A lost archive of unique rock and pop performances, interviews and covers have been discovered in an attic in Bath. 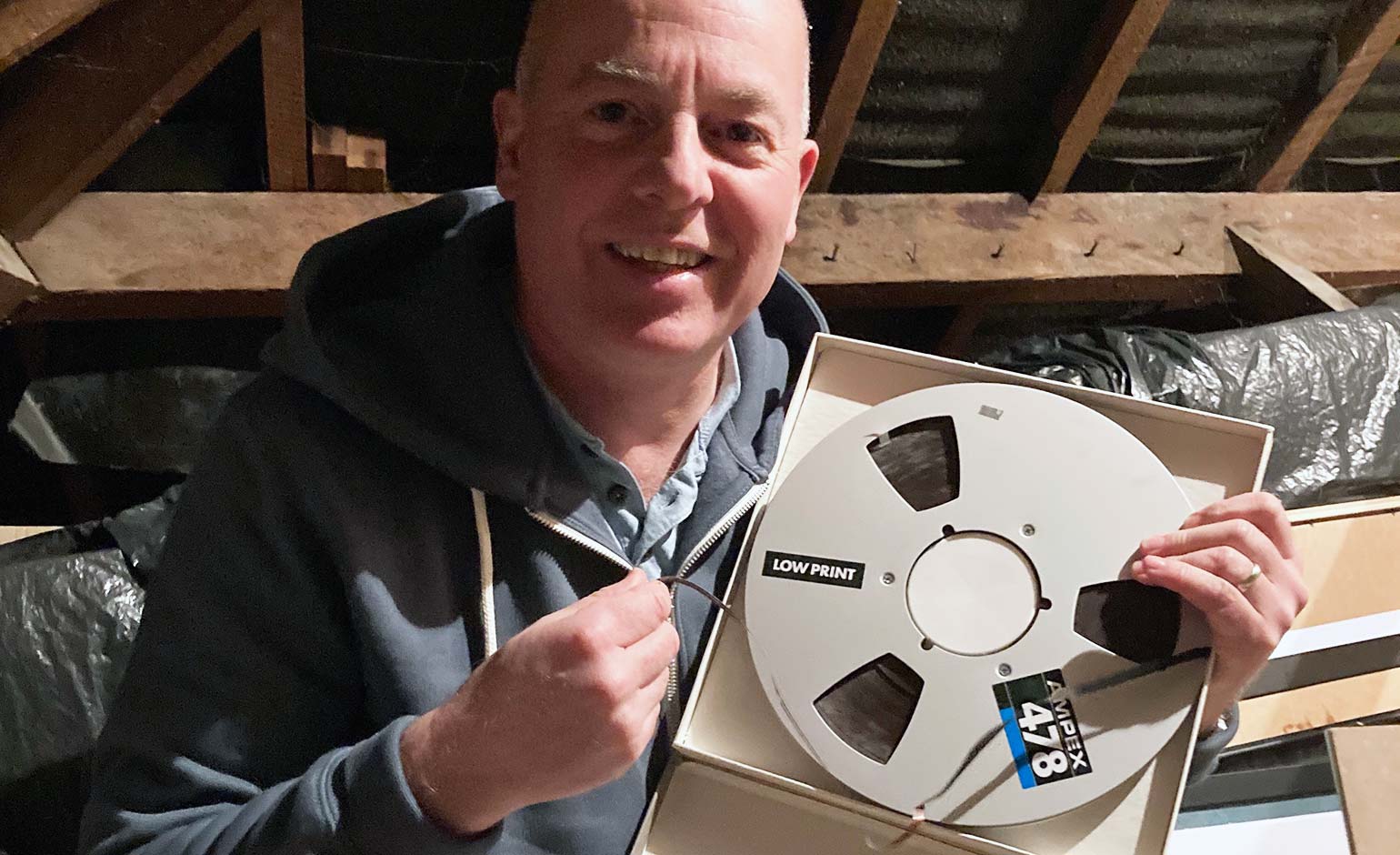 Dave Mason with one of the lost tapes in his attic

Broadcaster and journalist Dave Mason made the discovery, which includes some of the biggest names of the 1980s and 90s, during lockdown while clearing out his loft.

He said: “Before moving back to the West, I presented on radio stations in the North of England, where we invited major and emerging chart acts to play acoustically for my specialist show.

“I found dozens of forgotten old reel to reel tapes containing songs, covers, parodies and eye-opening interviews. It really is a treasure trove of material, some from artists who are no longer with us.”

More than thirty reel-to-reel analogue tapes were found, many of which were in the loft, while others were found in the back of Dave’s shed, resulting in them being in poor condition. 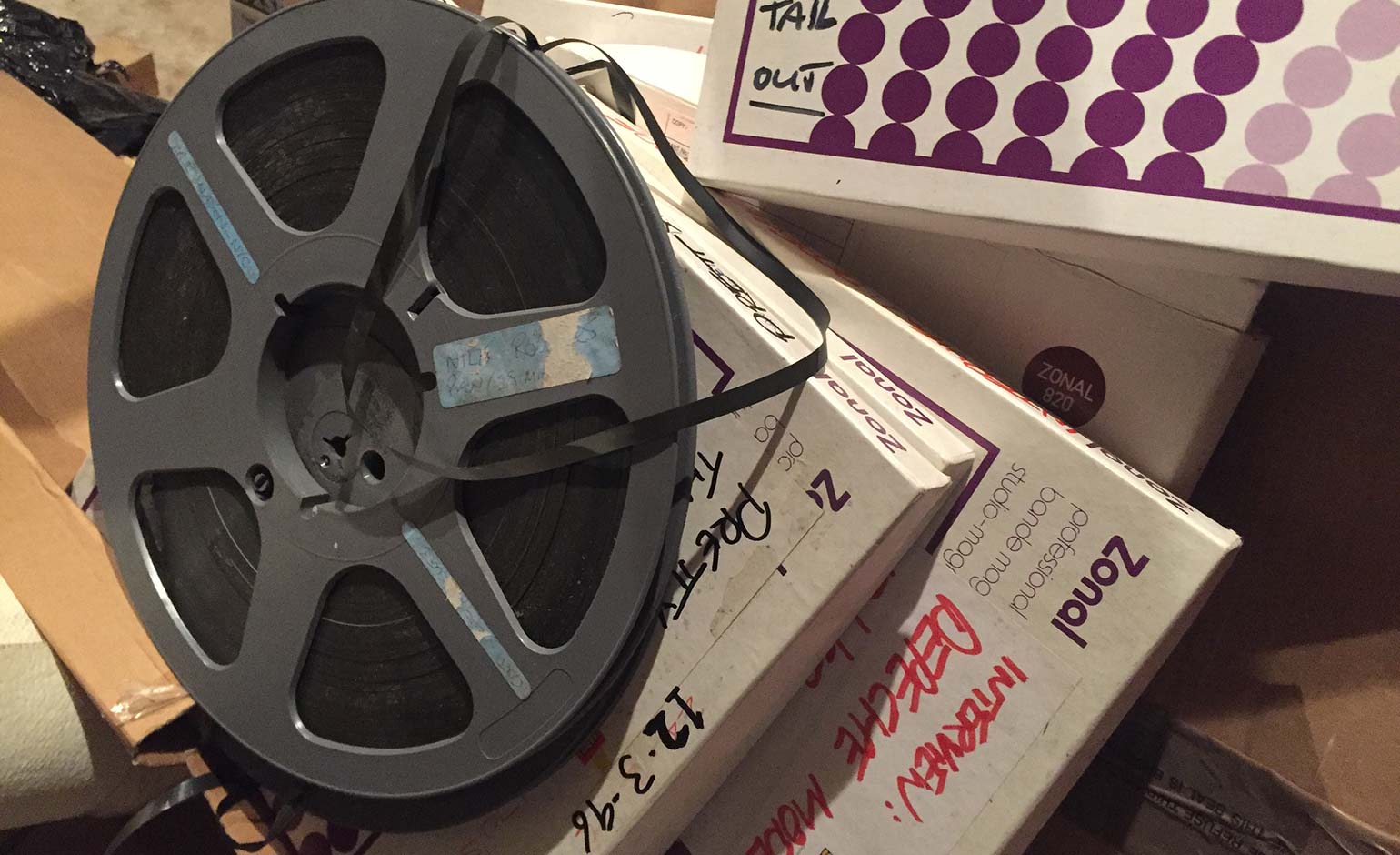 A number of the tapes that were discovered

A collection of interviews with performers including Noel Gallagher, Robbie Williams and Bath band Tears For Fears were also unearthed.

Thanks to an expert at a remastering and tape transfer studio in Weston- super-Mare coming to the rescue, the recordings have been restored to their former broadcast glory, revealing early recordings by bands such as Blur, The Corrs, Suede and artists including Alison Moyet and the late Kirsty MacColl.

Mr Mason continued: “These tapes really shed light on a moment in time for those artists. I produced and recorded them, often with just a guitar, their vocals and a touch of reverb.

“Some of the sessions are spine-tinglingly good, like Alison Moyet and Jimmy Somerville, but the most poignant one for me is when we recorded the late Kirsty MacColl live in the studio in 1995.”

MacColl died in a speedboat tragedy off the coast of Mexico five years later.

A new series will soon begin with Dave Mason featuring the lost archive, every Friday between 2-5pm on his show on local community station Radio Bath.

The station plans to use any business sponsorship for the feature to continue its work in supporting local good causes.