The Theatre Royal Bath’s Marketing Director is set to retire later this month after completing more than 38 years of full-time service at the city-centre venue. 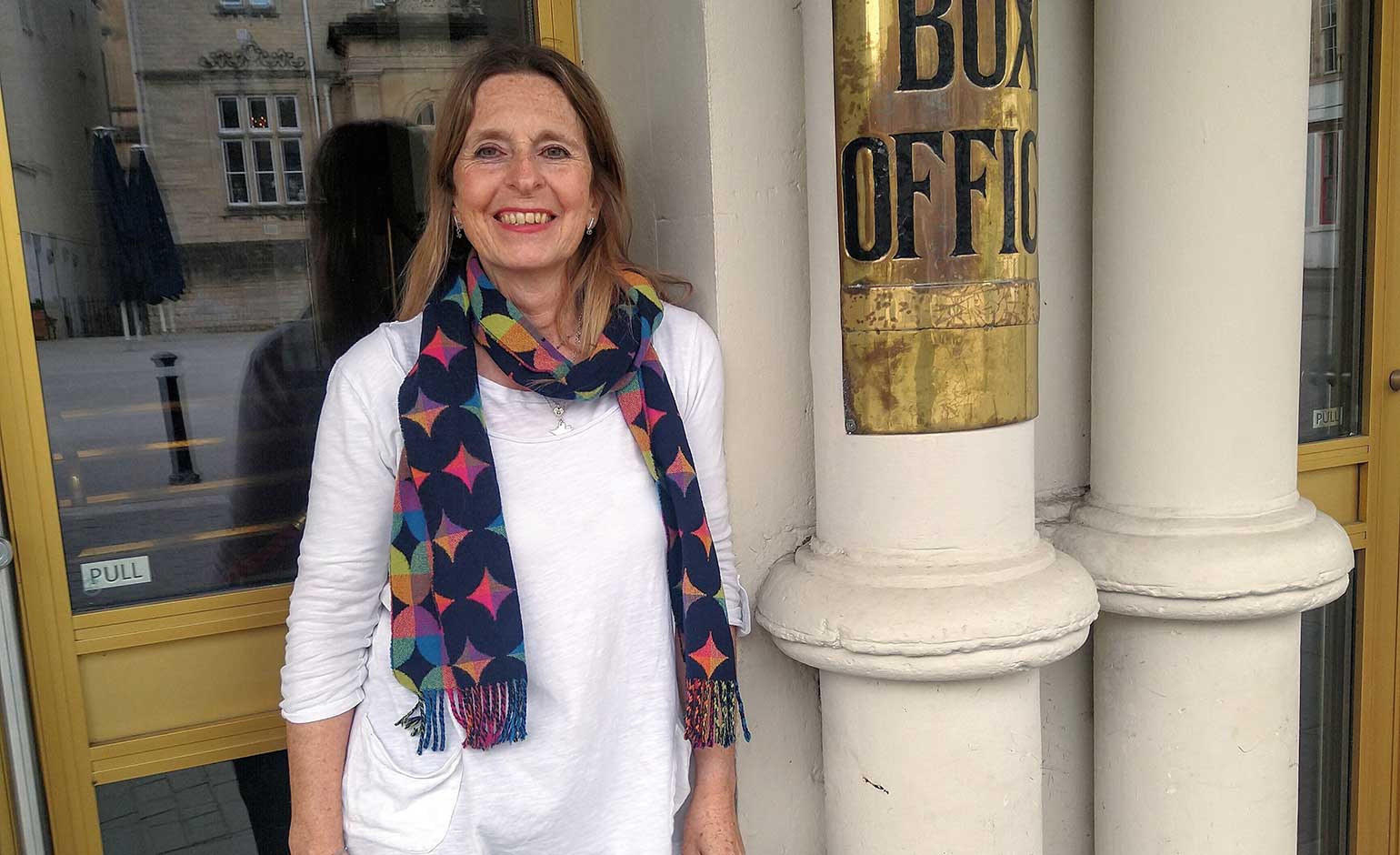 Anna O’Callaghan started her career at the theatre in September 1982, when she joined the marketing department as a secretary. The Theatre Royal was shortly to reopen after a major refurbishment.

In the early 1990s, Anna became head of the department, and throughout a busy career, has led her team to market many thousands of shows across the Theatre Royal’s three venues – the Main House, Ustinov Studio and The Egg theatre.

Danny Moar, Director of Theatre Royal Bath, said: “Not only is Anna one of the longest serving Marketing Managers of any UK regional theatre, but she has made a remarkable contribution to the growth and development of the Theatre Royal as it established itself firstly as an independent charitable trust in the 1980s and then grew over the years into one of the country’s leading theatres.

“The theatre’s consistently high ticket sales over the years are a testament both to Anna’s profound marketing acumen and her knowledge and understanding of our audience.”

Anna said: “It has been a huge privilege to work at this beautiful historic building in glorious Bath, doing my perfect job for so many years.

“There is no feeling so exhilarating as looking out at a packed auditorium as the lights dim and the audience goes quiet with anticipation; to be surrounded by a house so rapt you can’t even hear a pin drop or engulfed in an explosion of rapturous applause and to know that your efforts may have played some part in encouraging those people to make the decision to be there.”

“I have been able to see a huge range of shows, more than 1500, often starring the UK’s finest actors and I have been fortunate to work alongside some wonderful colleagues.

“They are behind the scenes – in the offices, the box office, front-of-house and backstage – but this is an amazing team effort, dedicated to making an excellent experience for all.”

“As I retire, it is reassuring to know that a superb season is just about to be announced and it feels as if those full houses and a return to normality are within reach again.

“So many people have worked so hard to make it happen. For me, even though I won’t be directly involved anymore, Theatre Royal Bath will always be in my heart.”

In 2005, Anna wrote a book to mark the Theatre Royal’s bicentenary. Published in the 200th anniversary year and titled, Past Present Future: A Recent History of the Theatre Royal Bath, the book covers an eventful twenty-six year period in the theatre’s history from 1979 to 2005.

Anna’s final task has been to produce a new season brochure which will launch the reopening season, publicising details of a host of productions scheduled to appear in all three of the Theatre Royal Bath’s auditoria from 25th May through to January 2022.