Next Tuesday, 11th August, the Theatre Royal Bath will once again be joining theatres and entertainment venues around the UK to take part in the RED ALERT campaign. 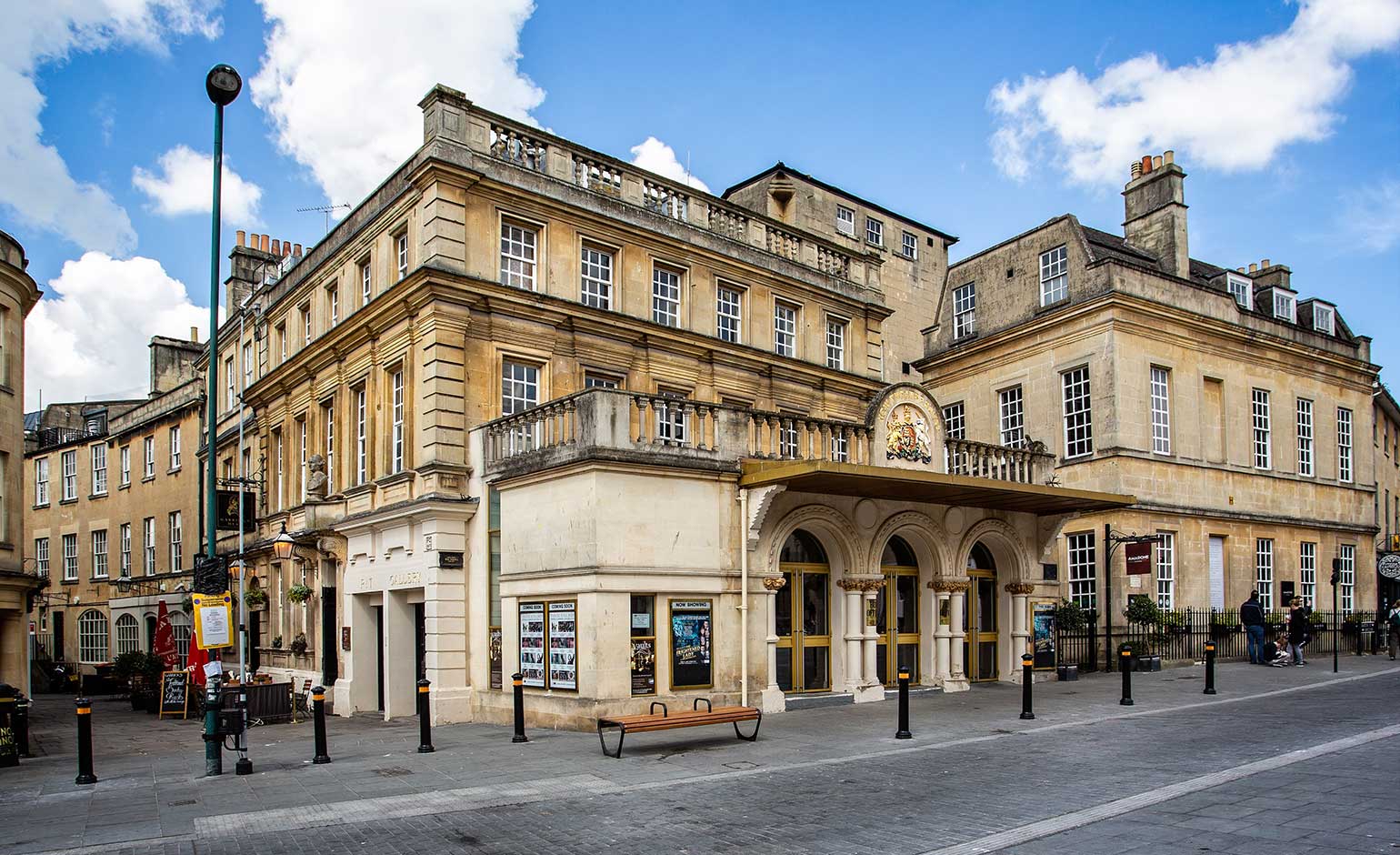 The campaign will see venues across the country being lit in red to draw attention to the difficulties which the industry continues to face, with the ongoing restrictions on indoor performances and social gatherings.

RED ALERT is the second national event in the Light It In Red campaign, a joint project created and managed by Clearsound Productions Ltd & Backstage Theatre Jobs.

The first event, which took place last month, saw more than 600 venues across the UK lit up in red to get the message out about the dire situation that the industry and fellow industry professionals are facing.

With continual changes to the government’s roadmap for reopening theatres, concert halls and other venues, many organisations are facing  difficulties in the coming months, even as lockdown is eased for many other industries and much of country begins to return to normality.

With the return of some outdoor concerts and performances, it may appear that the entertainment industry is edging closer to normality, but the reality is that the vast majority of venues, producers, artists and freelancers still have no indication for when they can reopen their doors and return to live indoor performances and events.

Organisers of RED ALERT & Light It In Red say: “The live events sector employs around 1,000,000 highly skilled people in the UK, all of whom have had no work for the past four months with little likelihood of restarting until Spring 2021.

“The campaign is being run by a large and growing industry collective of trade bodies, businesses and freelancers affected by the shutdown all working together.

“Our aim is to have financial support extended for the people and companies in this sector until they can return to work.

“The UK is regarded as a world leader in delivering complex events and we risk losing it forever.”

Many venues around the UK and in London’s West End have already committed to taking part on Tuesday evening, with everyone being encouraged to share photos of the lit-up venues across social media with the hashtag #LightItInRed.