The Claverton level crossing near Bath has been fitted with special lights to help those crossing know when a train is coming, and when it’s safe to venture over the railway line. 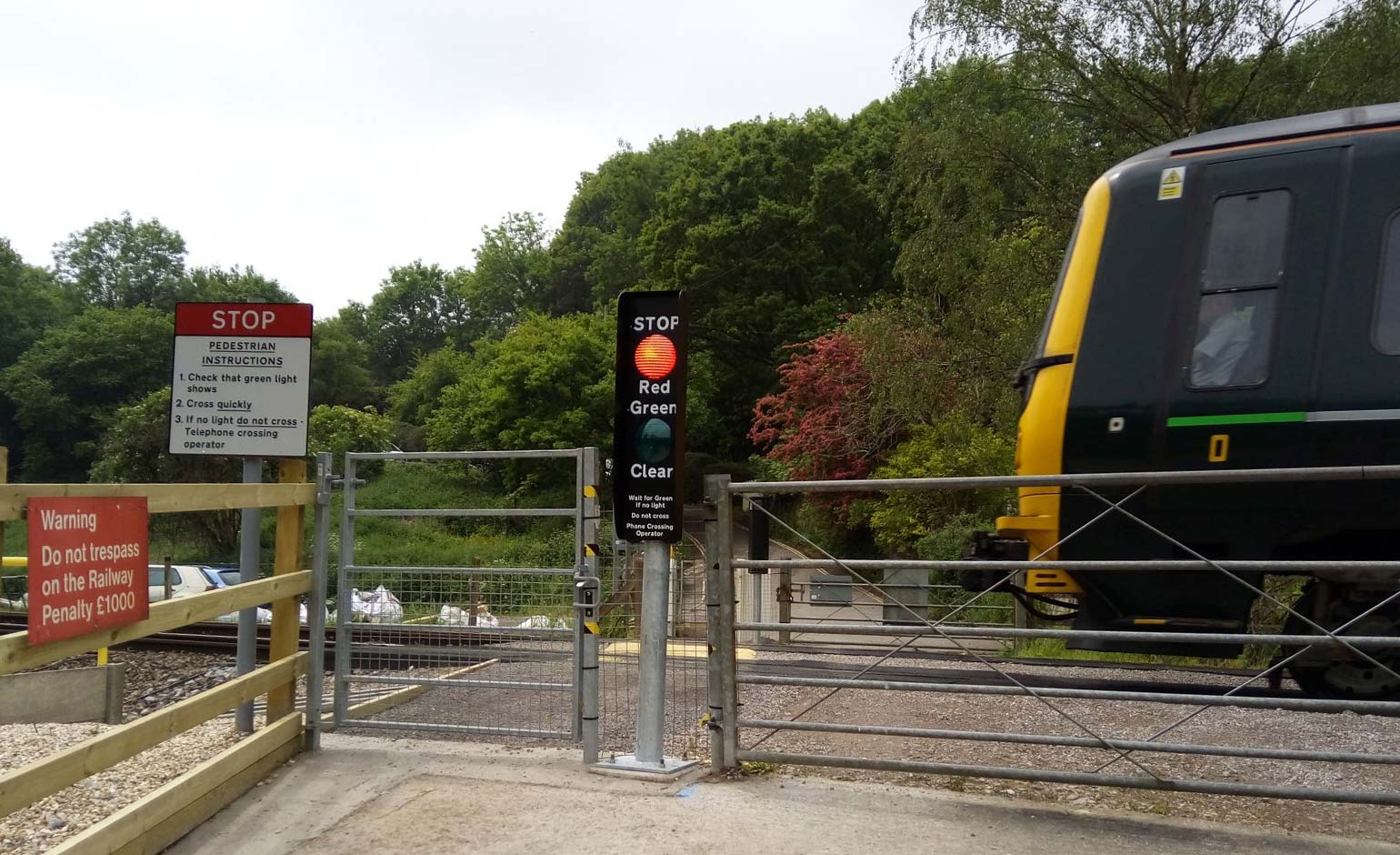 The lights have been installed by Network Rail following a number of ‘near misses’ at the busy site last year.

The level crossing is on the route down to Warleigh Weir, where many people head when the sun shines to enjoy the water and beautiful surroundings.

Up to 100 trains travel through the stretch of railway line each day, with many of them at up to 70mph.

Last summer, between May and the beginning of July, Network Rail recorded five near miss incidents, with people going across the level crossing when a train was coming through. 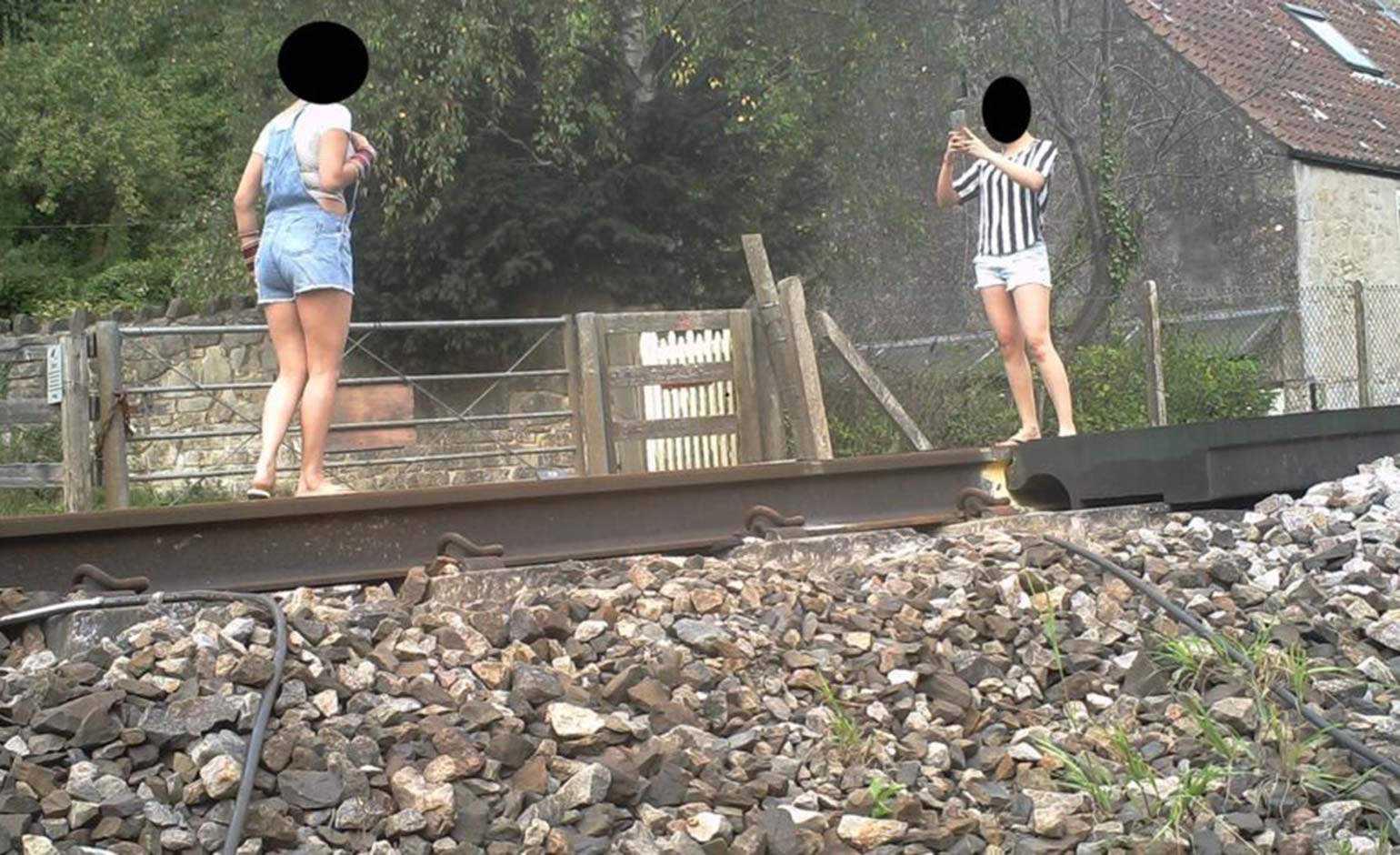 Network Rail said the level crossing was safe if it was used in the correct manner, but the lights have been installed to increase the safety for those going across the tracks.

Trains heading through Claverton sound their horns between 6am and 11.59pm each day to warn those in the vicinity that they are approaching.

Hundreds of people often travel through the level crossing, which is near the Claverton Pumping Station, to visit Warleigh Weir, a renowned picnic and swim spot.

Last year Network Rail revealed that over two thirds (70%) of near misses are due to people being distracted while crossing the railway; with the top three causes highlighted as:

GWR’s Head of Safety, Angela Prescott said: “While recorded accidents are thankfully very rare, the railway can be a dangerous place and we would urge all those using level crossings to pay full attention taking into account their surroundings.” 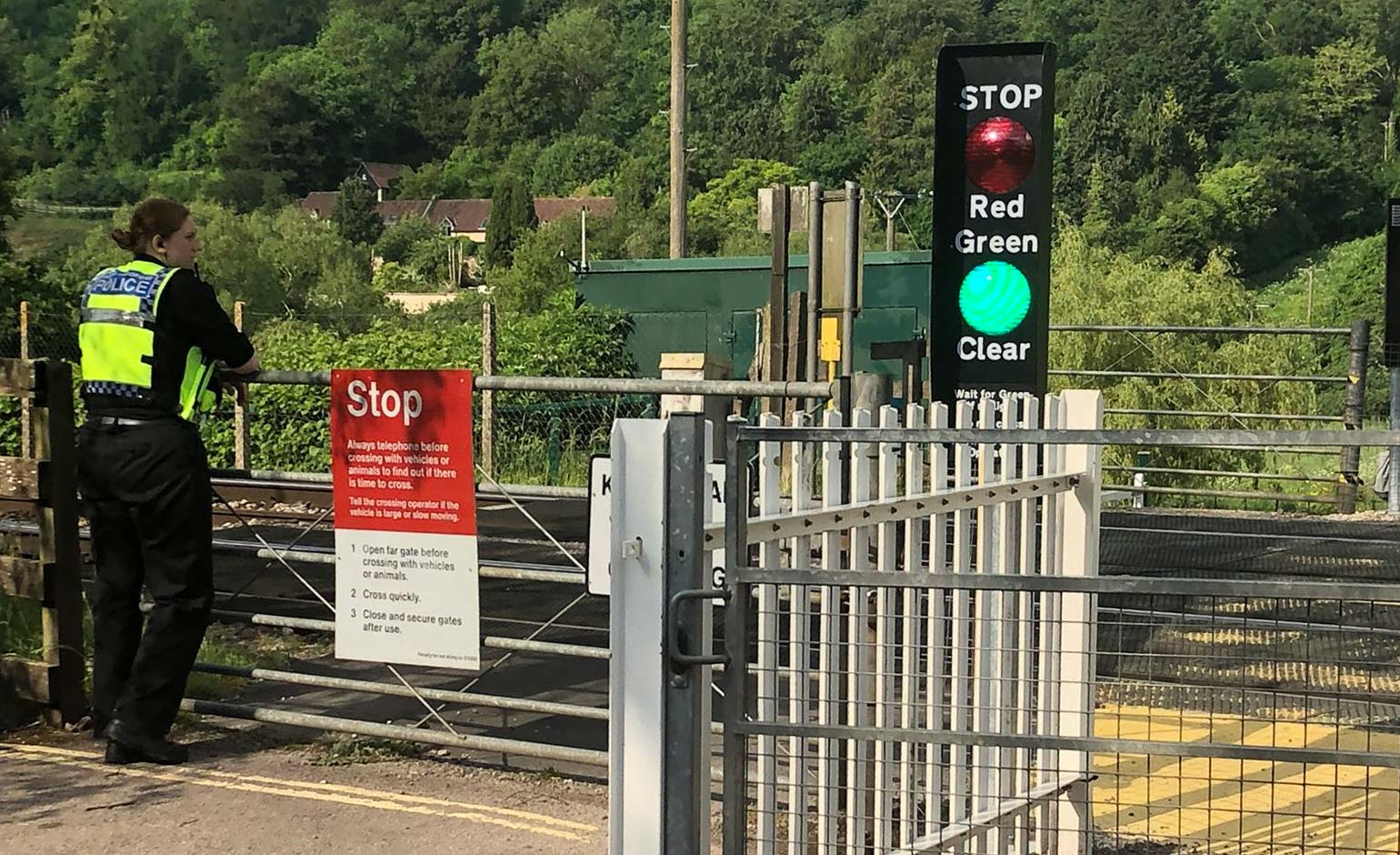 Officers from British Transport Police have welcomed the new lights, and say they will be regularly visiting Ferry Lane to ensure the new lights are being adhered to.