Bath residents have travelled as far as Exeter and Cardiff to be tested for Covid-19 – despite two facilities within 10 miles. 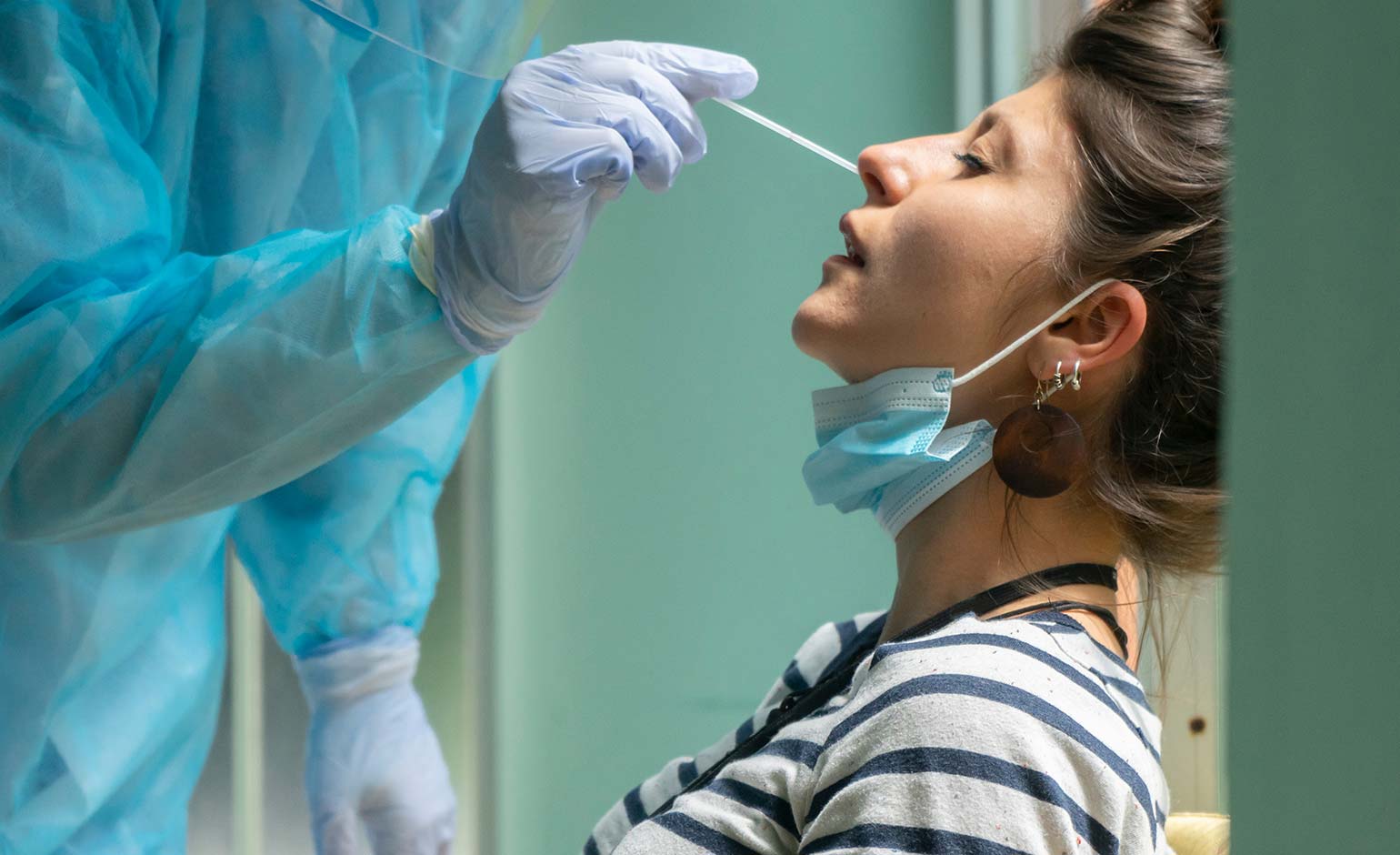 A centre opened in Odd Down last week, Paulton’s is being wound down and a walk-in facility is set to open in Bath.

But politicians say residents have spent hours online to secure an appointment, only to be sent to a centre many miles away. Those who are unsuccessful have no other option but to self-isolate.

Dr Bruce Laurence, Bath and North East Somerset Council’s director of public health, said there is a national shortage of tests and people are applying without having symptoms, adding to demand.

Health secretary Matt Hancock said on Tuesday 15th September that tests are currently being prioritised according to need and it would take a “matter of weeks” to resolve the shortage.

Speaking at a council scrutiny panel meeting on Tuesday morning, Cllr Liz Hardman said: “Even though we have mobile testing units in Paulton and Odd Down, residents who live in Paulton are telling me they are being sent further afield.

The council said last week the Odd Down facility, which is only accessible with a booking, will carry out 400 tests per day and it will be operated by military personnel.

But in a letter to Mr Hancock, Bath MP Wera Hobhouse said constituents, despite spending hours on the Government website, had been unable to get appointments.

Some were left with no choice but to travel as far as Cardiff and Exeter to get tests, she said.

“Rather than world-beating, individuals and families in Bath and across the UK simply need a system that works,” added Mrs Hobhouse.

“The current testing situation is untenable and is putting people at risk.”

In contrast, North East Somerset MP Jacob Rees-Mogg told the BBC the testing system was a “Government success” and was going “as well as possibly could be expected, given the demand”.

Speaking at the scrutiny panel meeting, Cllr Rob Appleyard, the council’s cabinet member for adults services, said some people were asking for tests unnecessarily: “Little ones with the sniffles are being told to get a Covid test.

“Travel agents are telling people to get a test before we fly you anywhere. Anecdotally, some people are looking to get tests for peace of mind, not because they have symptoms.

“We have to show restraint and only go for a test when those signs are there.”

Responding to the concerns, Dr Laurence said: “The testing system is under huge pressure. The demand is greater than the ability of the system to gear up. That’s led to terrible frustrations, terrible problems.

“This is all over the country. The Government to an extent is concentrating capacity where there are the most cases.

“Odd Down is working. We’re going to reduce Paulton now the cases in the area have gone and only stand it up if we have more cases. We’re opening a town centre walk-in for people from Bath to use.

“The number of tests is capped. Even the centres we have don’t get all the tests they could use, and that’s a national issue. Concentrating it is probably best.

“People are being asked to go far because there aren’t enough tests. The algorithm used first looked at everything. It sounded crazy to be sent to Inverness, but if that was where had a test, that’s what the machine said. Now it’s been capped at 75 miles.

“Nowhere has enough tests. What do we say to people who can’t get a test? If you have one of the three symptoms your household has to self-isolate.

“Once you can’t get a test for a few days you might have become negative, so then you’re just going to have to live with it, and that’s really unsatisfactory.

“The Government is getting a kicking from all directions about it. It’s working hard but it’s not something they can gear up as quickly as necessary.

“Swindon has been our big hotspot in the South West. If my counterpart there wasn’t bald he would’ve been tearing his hair out at the difficulties he had in getting enough tests, even where they had a big local outbreak.

“We’re just lucky. Most of the position of B&NES reflects demographic – age, wealth, ethnicity, number of people who can work from home.

“In B&NES one thing that will put our cases up – although I completely support universities restarting – that will be a place where we get cases.”

The Department of Health and Social Care was approached for comment.