The five-star Royal Crescent Hotel & Spa in Bath has raised £1000 for local charity Julian House, thanks to a successful twilight supper in its private walled gardens celebrating Midsummer. 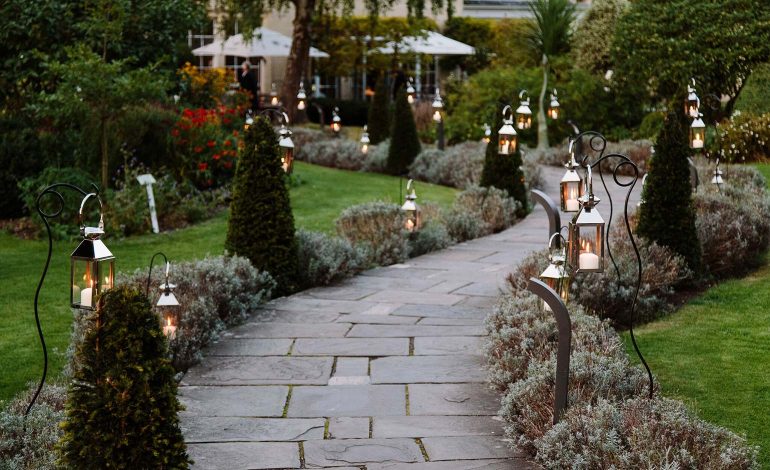 The evening was heralded a great success, raising £1000 for the Julian House charity.

Guests enjoyed a sumptuous evening, starting with drinks in the gardens, followed by a five-course summer-inspired meal, with the sounds of an acoustic guitar in the background.

The special event was created in conjunction with The Pig Guide.

Julian House is an initiative that the hotel says it is very pleased to support, as it works to directly help those most marginalised in society.

With over 40 projects operating throughout the South West, from social enterprise to supporting those with learning difficulties, Julian House’s work helps to change the lives of some of society’s most vulnerable individuals.

In echoes of Shakespeare’s ‘A Midsummer Night’s Dream’; nature took centre stage, enhanced by the moonlight and light from traditional lanterns, provided by Crescent Flowers, that were hung around the gardens.