The Roman Gym, a newly revealed section of the historic Roman Baths in Bath, is set to open on Friday 22nd October. 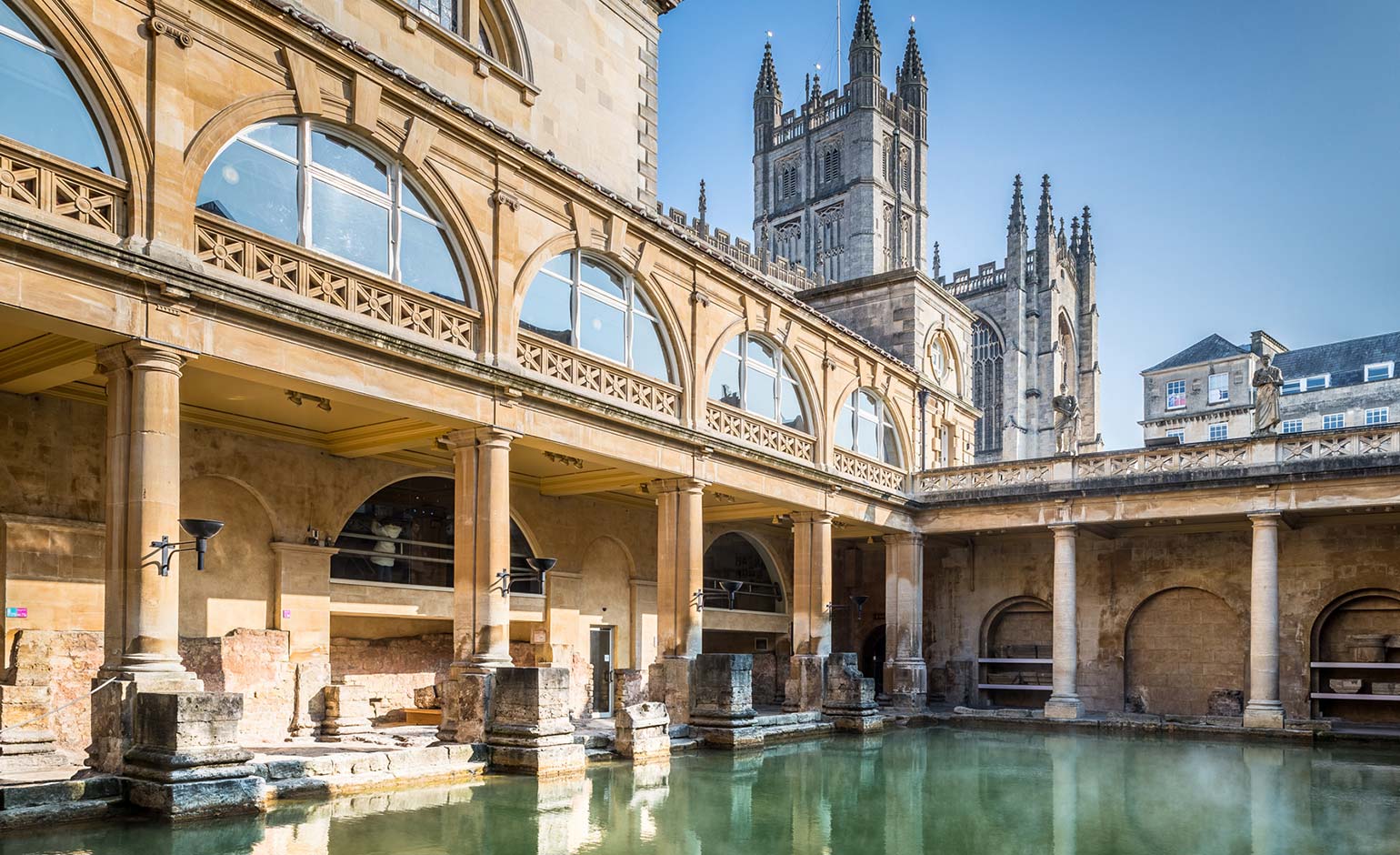 The area, which has never been seen before by the public, includes a Roman Gym and a Laconicum (a type of sauna), which will be brought to life with projections and interpretation.

The Roman Gym is located next to the Great Bath and access will be included in the cost of the general admission ticket.

In the Roman Gym, visitors will be able to:

“For the first time, visitors will be able to walk into the Roman exercise yard, find out how the Romans kept fit and see one of the few remaining Roman laconica.

“We’re really looking forward to opening the Roman Gym to our visitors.”

Stephen Clews, Roman Baths & Pump Room Manager, added: “This is a significant addition to what you can see at the Roman Baths, telling the story of an important activity in larger bath houses like the one here in Bath.

“Romans died at earlier ages than we are used to today, so they were very conscious of the importance of keeping fit and healthy even if, like people today, they didn’t always achieve it.”

The Roman Gym is part of the National Lottery Heritage Fund-supported Archway Project, which will soon see the opening of a new World Heritage Centre celebrating the city’s status as a double-nominated World Heritage Site, and the Roman Baths Clore Learning Centre.