At its fourth Annual General Meeting on 28th April 2019, the Roman Baths Foundation elected Fiona Pollard as its new Chair, succeeding David Beeton CBE who stood down after four years. 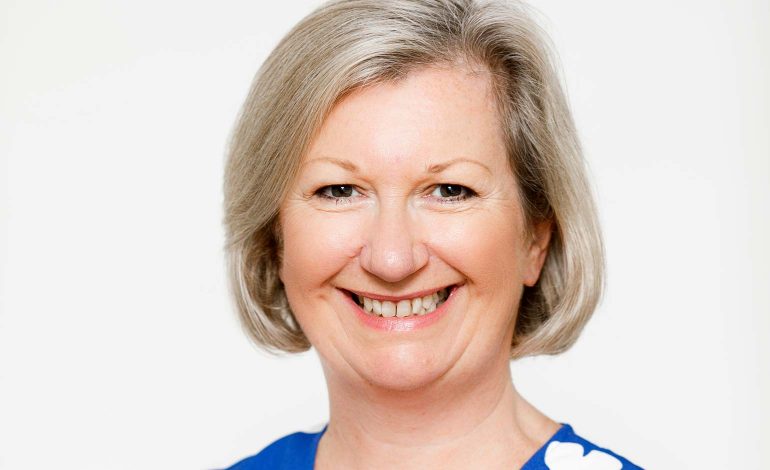 Fiona Pollard runs her own events company and also sits on several boards. After a career in the City working in the derivatives sector with a number of international banks, Fiona ran the Hop Farm Country Park in Kent until 2006.

She still has close connections with the county, organising the Leeds Castle Classical Concert each summer.

She was a founder member of the Kent Tourism Alliance and one of the original trustees behind Turner Contemporary in Margate.

Following several years living in Australia, Fiona returned to the UK in 2016 and now lives in Bath.

She sits on the VisitEngland Tourism Advisory Board, and is a trustee of the Friends of the Victoria Art Gallery. She joined the board of the Roman Baths Foundation in 2017.

The Roman Baths Foundation is an independent charity, supporting projects at the Roman Baths that go beyond the everyday: revealing new areas of the historic site; sharing more of the collections; and creating more events, programmes and activities for all to enjoy.

The first project that the Foundation is supporting is the Archway Project, which will create a Clore Learning Centre for the Roman Baths and a World Heritage Centre for the city.

The project will also open up new areas of the Roman Baths to visitors, including a Roman laconicum and a Roman exercise courtyard.

Fiona Pollard said: “I am delighted to have been asked to Chair the Roman Baths Foundation particularly at such an exciting time in its development.

“We are embarking upon the task of delivering the Archway Project and creating a learning space that will be a wonderful facility and a superb addition to the already excellent visitor experience that the Roman Baths delivers to our many hundreds of thousands of guests from all over the world.”