A special ceremony is being held later this month to mark the 77th anniversary of the liberation of Auschwitz-Birkenau in Poland. 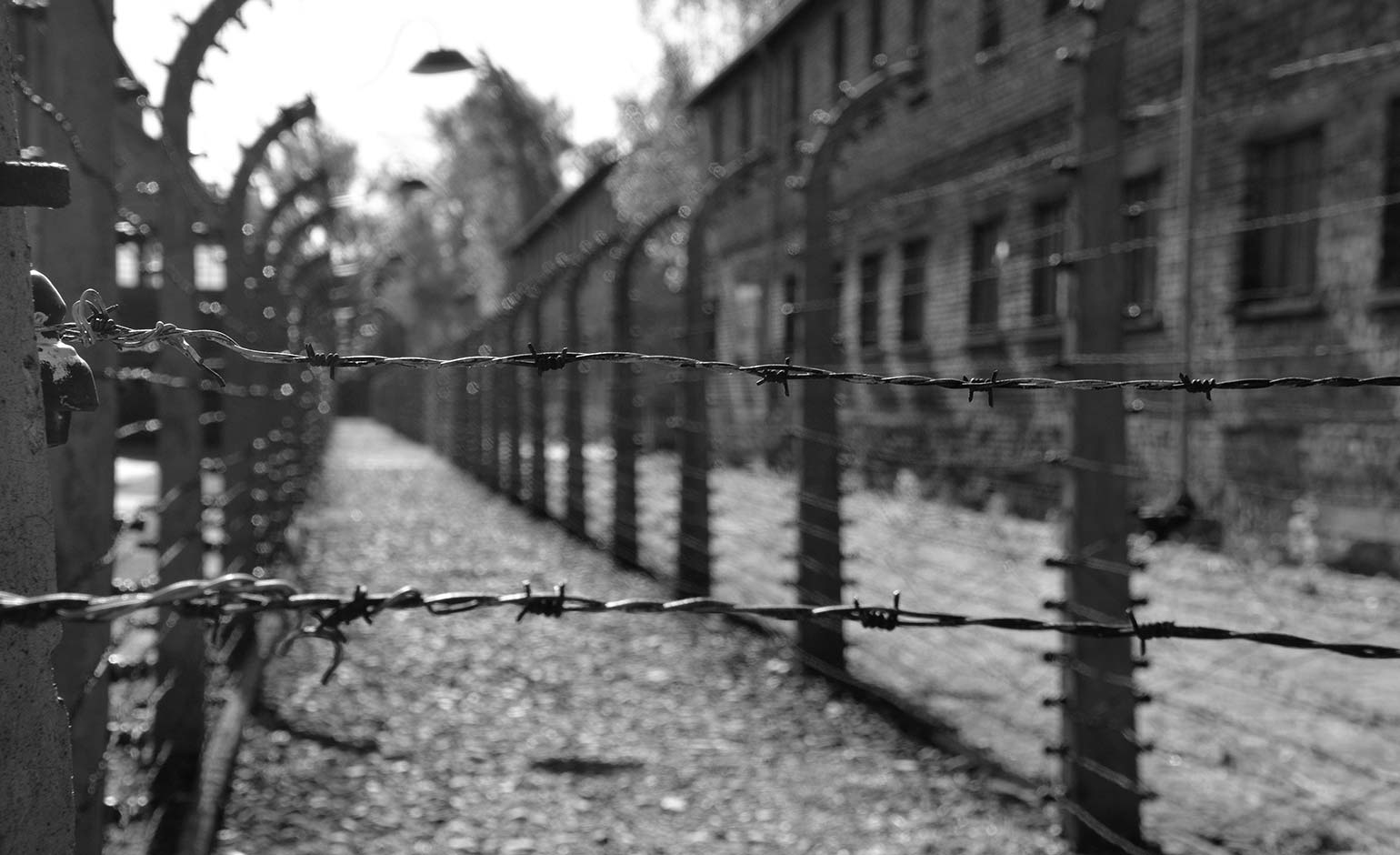 The Holocaust Memorial Day event is being held on Thursday 27th January.

It is organised by Bath & North East Somerset Council in partnership with the Bath Interfaith Group and will take place at the Guildhall.

The commemorations coordinated nationally by the Holocaust Memorial Day Trust have the theme ‘One Day’, asking people to put the day aside to come together to remember and to learn about the Holocaust.

People will reflect on Nazi Persecution and the genocides that followed in Cambodia, Rwanda, Bosnia and Darfur, in the hope that there may be ‘one day’ in the future with no genocide.

The guest speaker at this year’s commemorative event will be Christina Hilsenrath Craig, Chair of the Friends of the Bath Jewish Burial Ground.

Christina will talk about the ‘One Day’ in October 1938 that devastated the lives of her Polish Jewish grandparents and her mother, who came to England on the Kindertransport.

Councillor Dine Romero, Cabinet Member for Children & Young People, Communities and Culture said: “We’re grateful to Christina Hilsenrath Craig for accepting our invitation to speak at this very poignant event, which is being marked on the same day all over the world.

“Hearing such personal testimonies can help us ensure that the terrible events of the Holocaust and other genocides are never forgotten.

“It’s essential to learn from the past so the same mistakes aren’t made again in the future.”

David Musgrave, Chair of Bath Interfaith Group, added: “With each succeeding year, it becomes clearer that the lessons of the Holocaust have not been learned.

“Just as religion has been used as a political tool of division through the centuries, so now as people of faith we recognise our responsibility to work to bridge those divisions.

“Our faith traditions at their best speak to our present age, encouraging us to care for the planet as well as all our fellow human beings. Perhaps today could be the ‘One Day’ on which we all turn our back on what divides us and unite in working for a better future.”

The ceremony event will be held at 5.45pm on Thursday 27th January at the Guildhall, High Street, Bath, BA1 5AW and is open to all.

Places are limited at the event and booking is essential. To book a place, email [email protected]