Proposals for permanent 20mph speed limits outside the centre of Bath to encourage bike travel, improve air quality and reduce the risk of accidents are being put forward by B&NES Council. 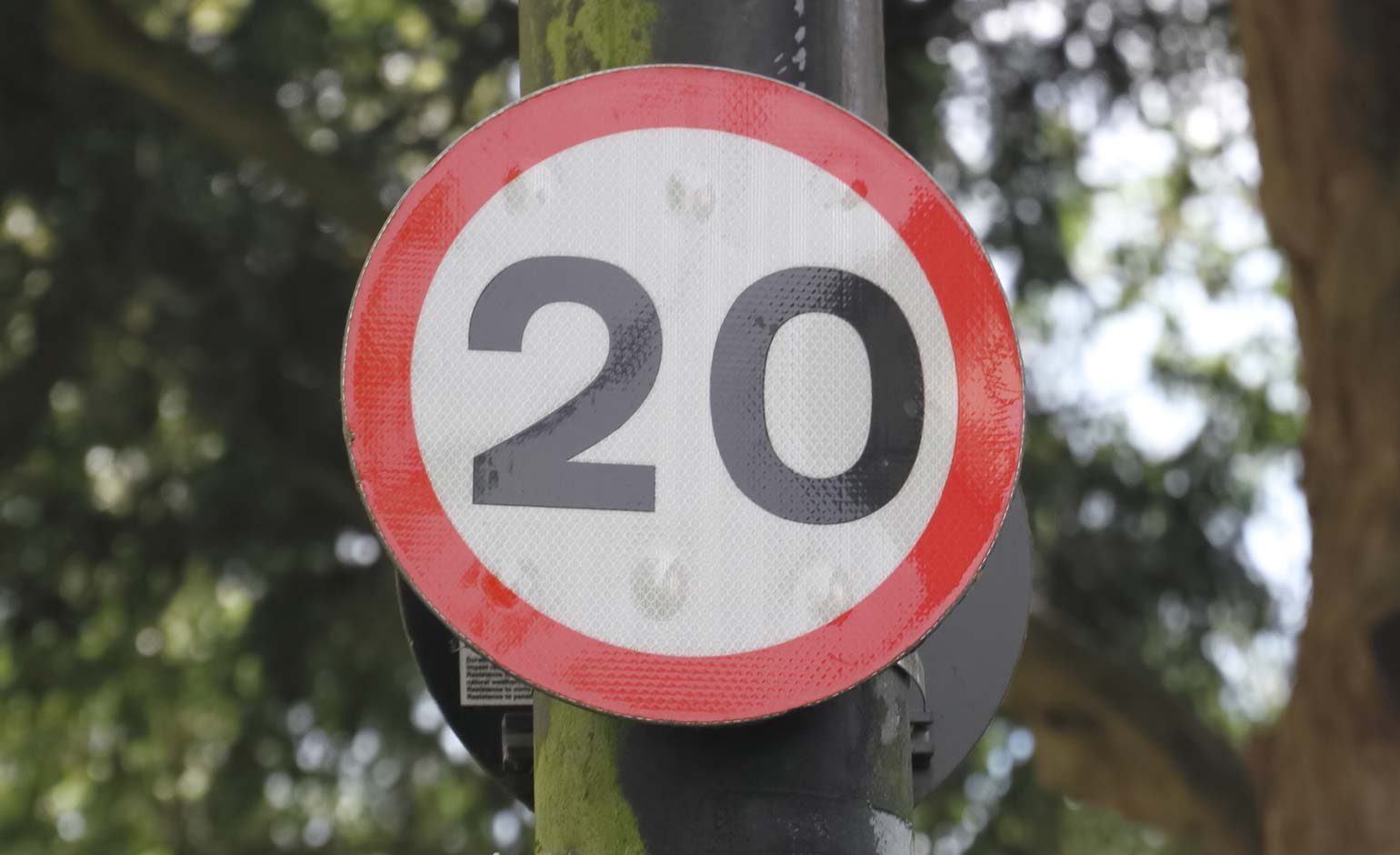 The proposals are in response to the Government’s plan to encourage walking and cycling.

In July the Government introduced Gear Change, a plan setting out actions required at all levels of government to create better streets for people that improve walking and cycling.

The council is proposing to introduce a 20mph limit from Alice Park to the Paragon along the London Road, also encompassing Bathwick Hill and Prior Park Road up to Claverton Down.

Whilst much of the city is already covered by 20mph limits, this will be the first time the council has introduced the limits on busier roads which predominantly carry through traffic.

The Traffic Regulation Order (TRO) with full details of the proposed areas and how to comment can be viewed here.

“The roads where we want to reduce vehicle speeds are ones that are well-used by pedestrians and cyclists. In response to the Government’s Gear Change plan for more cycling and walking, we want to make the streets as safe as possible for everyone.

“Creating more space for safer cycling is one of our three core strategies to create liveable neighbourhoods, but our ambitions should not only focus on the centre of Bath.

“We want to reduce the dominance of vehicles in built-up areas to encourage more walking and cycling as well as improve air quality and health across the district.

“These proposed 20mph limits that extend outside the city centre will support our overall aim.”

Residents can comment on the proposed TRO from until 5th November before a final decision is made by the council.