The Rail Accident Investigation Branch has made a number of recommendations following the death of a woman after she leaned out of a train window near Twerton in Bath last December. 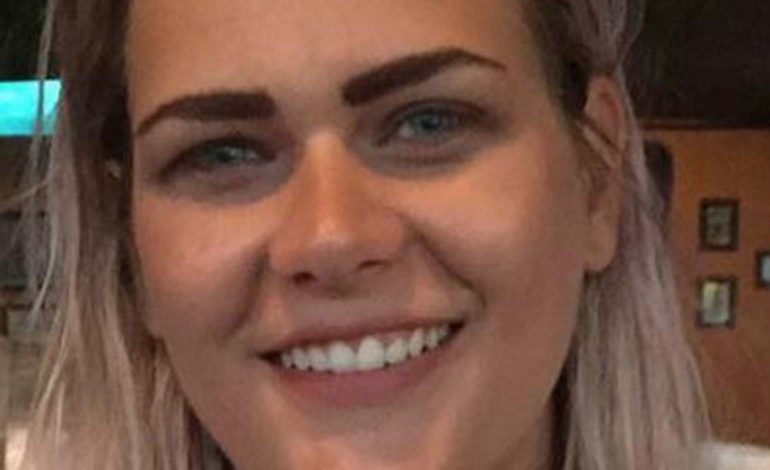 28-year-old Bethan Roper was hit on the head by a tree branch while leaning out of a carriage window near Twerton on Saturday 1st December 2018.

The train, a Great Western Railway service from London Paddington to Exeter St David’s, was travelling at approximately 75 mph at the time of the impact.

Ms Roper received significant head injuries, and despite the best efforts from staff and passengers with “extensive medical qualifications and experience”, she was later pronounced dead at Bristol Temple Meads station.

The Rail Accident Investigation Branch has now published a detailed report on the fatal incident, which highlighted a number of contributing factors such as inadequate signage near the window of the carriage door and the fact that Network Rail had not undertaken a tree inspection in the area of the accident since 2009. 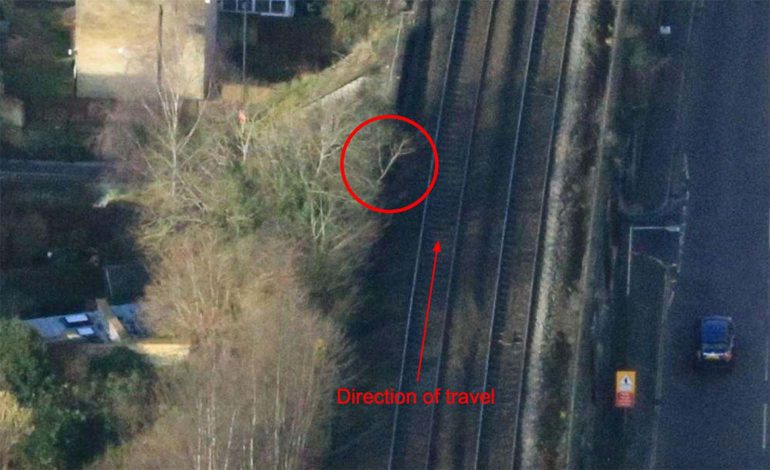 A photograph of the scene before the accident, showing the tree branch involved | Photo © RAIB / Network Rail

The 28-year-old was travelling to Penarth via Bristol Temple Meads from Bath Spa station after a shopping trip with a group of friends.

The report says that one of the group opened the window in the carriage vestibule, and at least one other person leant out of the window before Ms Roper.

Witnesses said she had her head out of the window for a few seconds before falling back having sustained a serious head injury. 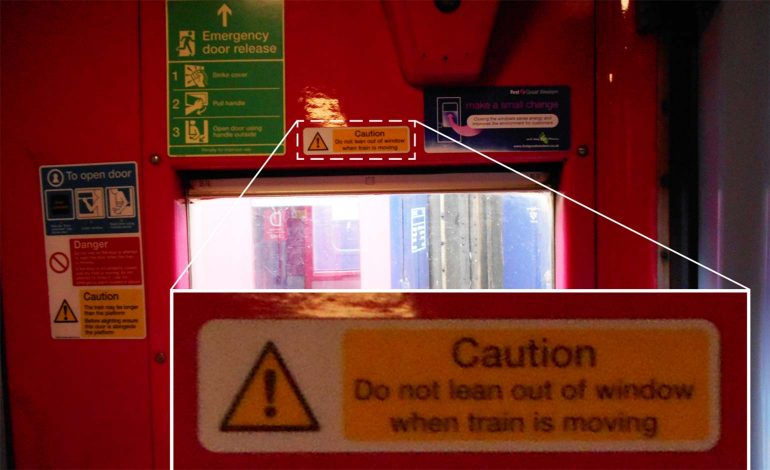 The Rail Accident Investigation Branch says the sign on the inside of the door relating to the risk from leaning out of the window did not adequately convey the level of risk to passengers.

Paying tribute after her death, Adrian Roper, Bethan’s father, said: “She enjoyed life to the full whilst working tirelessly for a better world.

“She was also a much-loved sister, daughter, grand-daughter and niece.”

The Rail Accident Investigation Branch has issued a number of recommendations following the incident, and also said lessons can be learned, including the value of undertaking regular tree inspections within the interval specified in Network Rail standards to identify trees in poor health.

The full report can be read on the RAIB website here.