A cul-de-sac in Peasedown St John is now in the spotlight, thanks to a £4,000 street lighting upgrade made possible thanks to a campaign by the village’s independent councillors. 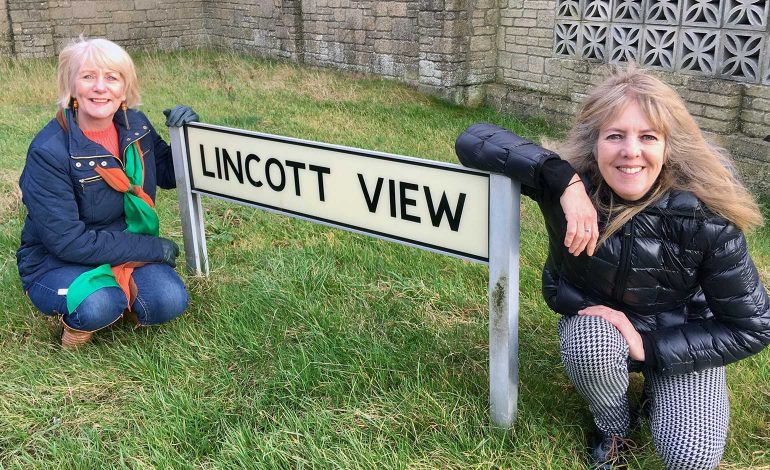 Lincott View, home to a collection of small flats and apartments, is nestled behind Hillcrest, adjacent to the village’s main thoroughfare, Bath Road.

For a number of years, residents had been calling for better street lighting and investment in their street.

A campaign led by Bath & North East Somerset Councillors Sarah Bevan and Karen Walker (Independents) paid off recently, with the council’s Street Lighting Department agreeing to allocate the funding for the necessary upgrades to be made.

Cllr Sarah Bevan said: “Thanks to all the residents in Lincott View who contacted Karen and me about the need for street light upgrades in their street.

“Last Autumn we lobbied the then Cabinet Member for Finance who agreed to allocate £4,000 for the work to be carried out.

“The new lighting has been well received. We’d like to thank the council’s contractors who carried out a sterling job, efficiently and on time.”

The Independent Councillors are now campaigning for street lighting upgrades and updates in other areas in Peasedown St John.

“What impacts and concerns people the most is what they see on their doorstep, such as the condition of road surfaces, whether trees and hedges are looked after, if street lights are working, and whether their refuse and recycling is being collected.

“These are the issues that residents contact us about the most!”

Sarah and Karen will be releasing details of other street lighting upgrades later in the year.