Plans to expand a popular and well-used croquet club in Peasedown St John have been approved, allowing a larger clubhouse to be built. 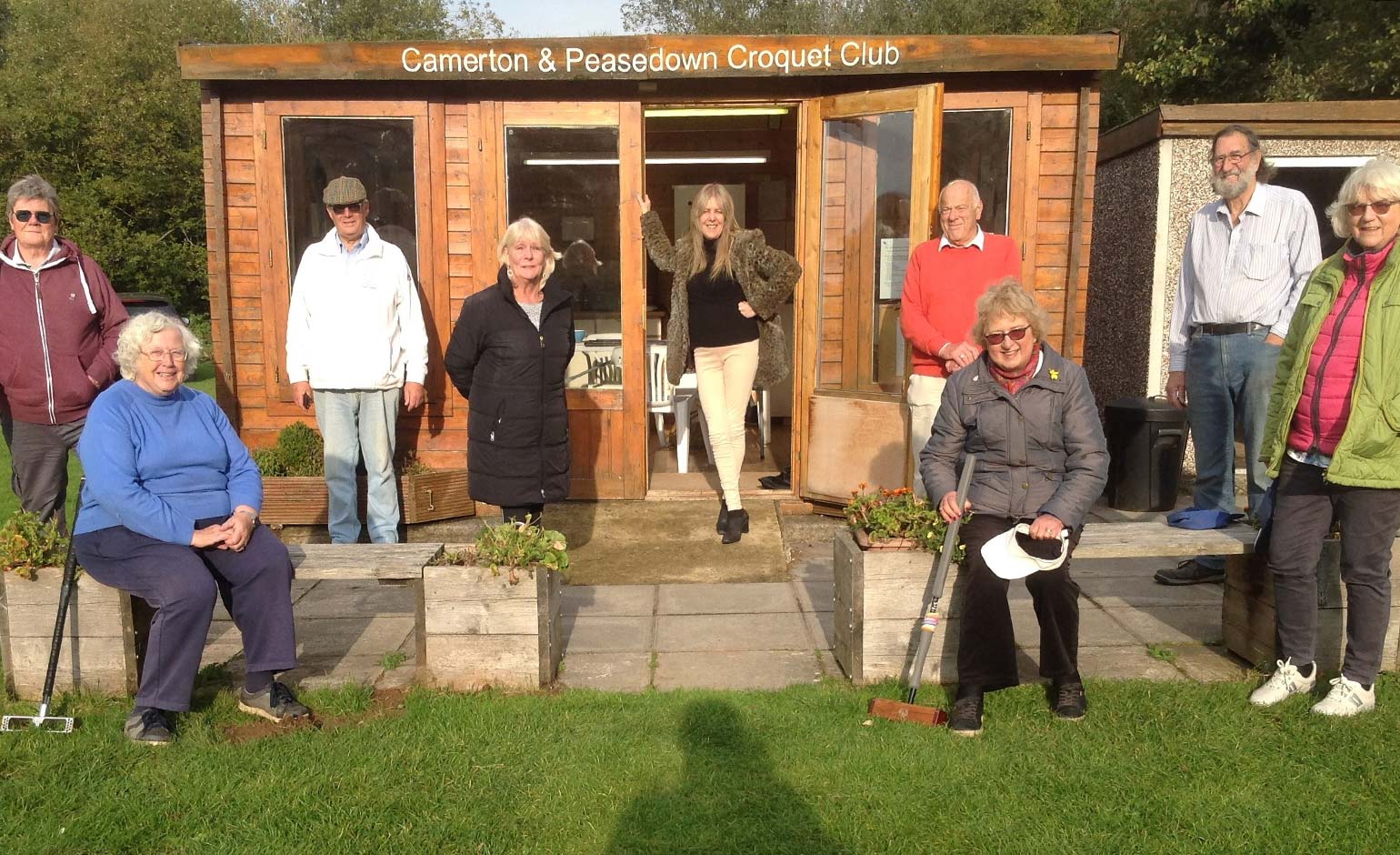 The committee gave full approval after being lobbied by the village’s Independent councillors, Sarah Bevan and Karen Walker.

Cllr Sarah Bevan, who spoke at the meeting via a live Zoom link, said: “Croquet has been a regular feature of local recreational and sporting life in the community for at least the last decade when the Croquet Club opened in 2012 on the lower grounds of the Peasedown St John Cricket Club.

“With huge numbers of people taking an interest in the sport, and now a membership of more than 60 playing regularly, the club’s current 4.5 metre square club house is far too small to cater for the community’s needs.”

Following a visit to the club last October, where Sarah and Karen were invited to look at the expansion plans, the councillors wrote to planners to give their backing.

Cllr Walker added: “The Camerton & Peasedown St John Croquet Club has given lots of residents a new opportunity to get out of the house, take part in regular exercise and make new friends.

“As well as that, in these uncertain times, it’s one of the few sports that can be played under Covid! Players can easily socially distance, and games are played outside.”

The plans also received the backing of the Chairman of Peasedown Community Trust, a local charity which champions community and civic life in the village.

Chairman Gavin Heathcote said: “The club’s plans for a much larger club house will not only meet the needs of their ever expanding membership but will also enable the club to achieve its objective of more people playing this fascinating sport – one with health benefits.

“Activities like croquet are good for mental health as well as physical wellbeing. It tackles loneliness and isolation, particularly among older members of society.”