Care4Carers, a UK-wide fundraising appeal that was launched to buy hotel breaks and treats for NHS workers and carers, is celebrating having reached an important milestone amount of £50,000. 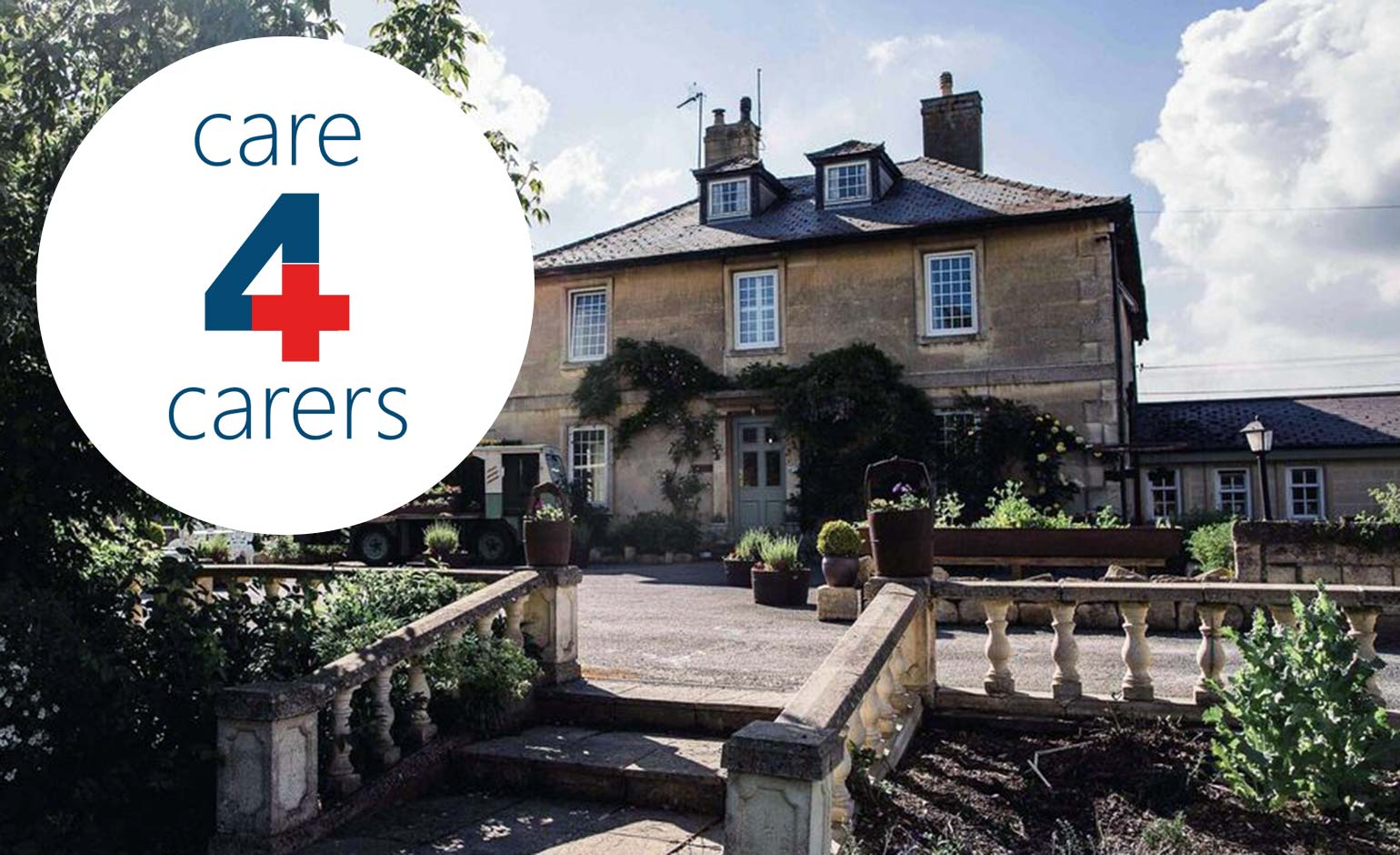 The fundraisers are now asking for nominations of worthy heroes in the south-west to benefit from the campaign.

Care4Carers, the brainchild of Nick Dent from the Original Collection hotel group, was founded to raise funds to pay for much-deserved breaks for NHS staff and carers once the Covid-19 crisis eases.

The public is being invited to donate to the Care4Carers Crowdfunder campaign which will buy vouchers redeemable at member hotels across the UK.

Donations can be made by visiting https://www.crowdfunder.co.uk/care4carers.

Nick said: “We’re thrilled to have raised £50K already so thanks to all those who have donated.  We’re now asking people to nominate local heroes to receive a £150 voucher for use at one of our participating hotels once things start opening up.

“Our NHS workers and carers are all doing such an amazing job we wanted to do something practical to thank them.”

For every £100 donated to care4carers by a UK taxpayer, a voucher for £150 will be issued to a carer.

Hoteliers agree to top-up vouchers by 25% and gift aid adds a further 25%. This means that beneficiaries will receive 50% more than if the gift were given directly – £150 for every £100 donated by UK taxpayers.

Nick continued: “The hospitality industry may have been hard hit during this crisis, but one thing we’re really good at is pulling together and looking after people.

“So, get nominating beneficiaries so we can treat as many heroes as possible. We also desperately still need donations, no matter how small, so we’d be incredibly grateful if you’re able to add to the fund.”

Once the appeal ends, the Trustees will calculate how many vouchers can be issued and recipients will be randomly selected from all those nominated.

Nominations of NHS workers and carers to receive a Care4Carers voucher can be made by visiting http://www.care4carers.org/ and clicking on the ‘Nominate a Hero’ button.