An alternative method of resurfacing roads has been used for the first time by Bath & North East Somerset Council as part of efforts to tackle the climate emergency. 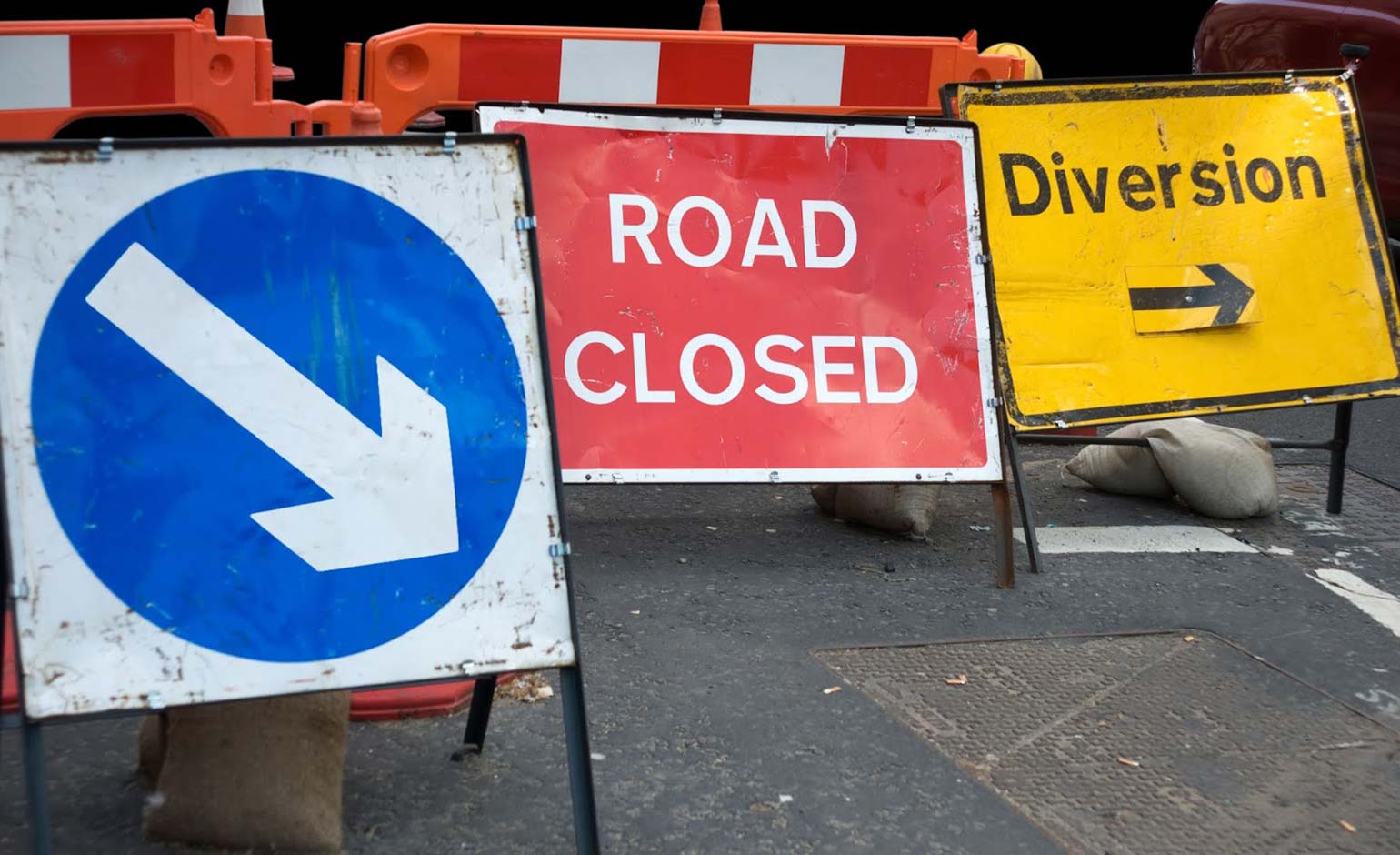 Carbon-saving Foambase® is being used to resurface 10,000m2 of the A368 at Chelwood.

It uses up to 50 percent less CO2 emissions than traditional methods as it is applied cold and recycles the existing aggregate on site, which reduces waste.

The new technology is also more cost-effective than traditional methods. It will be the first major foamed bitumen recycling scheme used by the council.

In total, 22,450m2 of carriageway will be resurfaced as part of the scheme, which would be roughly equal to the size of three football pitches.

The use of Foambase® is one of a growing number of measures used by the local authority’s highways team to help it become carbon neutral.

The Chelwood scheme alone will replace more than 1,500 tonnes of traditional hot asphalt with the Foambase® material. This will save 28,500kgs of CO2 emissions, which is equivalent of 35 direct flights from London to New York.

“We know that using methods like this will help us tackle the climate emergency. We hope we can use this method in future projects to help our environment and save money.”

The resurfacing works are underway and the project is expected to take two weeks to complete.

The road will be closed overnight for two additional nights on the 5th and 6th July for additional works to replace existing high friction surfacing.

The council has said it aims to make the most of the road closure, so significant verge clearing, iron work replacement and gully reconstructions will also take place.