A new network of schools taking collective action to help tackle the climate emergency has been launched in Bath and North East Somerset, and the council is calling on more schools to sign up. 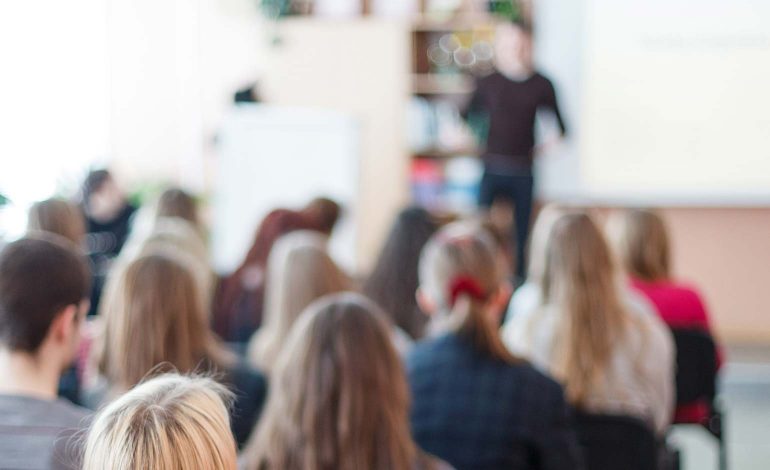 The B&NES Schools Climate Emergency Network’s first meeting was attended by representatives from more than half of all of the schools in the district, including primary and secondary schools from both the state maintained and independent sector.

The Network has been set up by members of Families Acting on Climate Emergency (FACE), Councillor Tom Davies, Bursar of Monkton Combe School and Jo Marsh of the Palladian Academy Trust, in response to the council’s Climate Emergency declaration in March.

The network has written a Schools Climate Emergency Declaration template for schools who want to show their commitment to the issue by making their own declarations and a number of schools are already in the process of doing so.

The first meeting also discussed the council’s initial climate emergency priorities, which are increasing renewable energy generation, a major shift to public transport, walking and cycling and making new and old buildings as energy-efficient as possible.

There were also presentations from three projects that schools can take part in right now, that align with each of the priority areas including the Energy Sparks energy monitoring programme, Mode Shift Stars school travel scheme, and Bath & West Community Energy’s search for new solar roof sites.

Councillor Sarah Warren, cabinet member for Climate Emergency, said: “It’s brilliant to see schools proactively pushing for collective action in response to the climate emergency that we declared in March.

“We applaud the creation of this network as we recognise the crucial role schools have to play in community leadership as well as education.

“I look forward to continuing to support the network and would strongly encourage other schools to join in and play their part in tackling the climate emergency.”

Tom Davies & Jo Marsh from the Schools Network said: “We had a fantastic turn out for our first meeting which shows how seriously the schools sector is taking this issue in our area and how determined we are to play our part in addressing it.

“Over the next few weeks we’ll be using the feedback from this meeting to develop the network going forward but we hope in the meantime that a large number of schools will adopt the Climate Emergency Declaration we have prepared.”