Bath Festivals and Orchard Live have announced McFly and UB40 featuring Ali Campbell and Astro as the headline acts for the 2020 Bath Festival Finale Weekend. 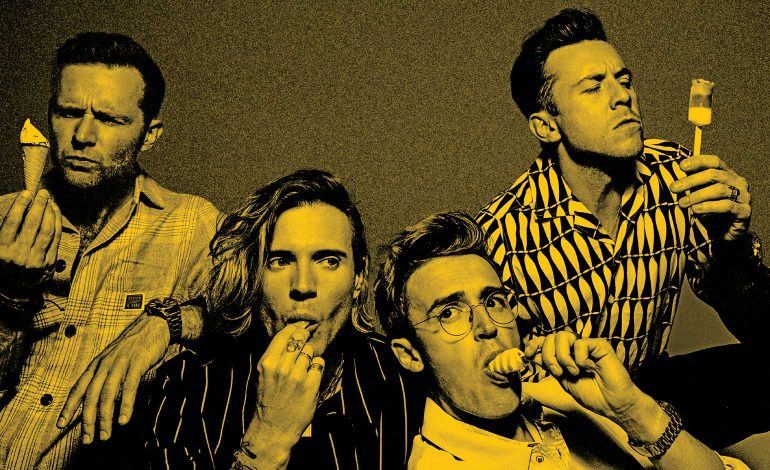 McFly have added Bath to their 2020 national tour dates

The acts will be playing on Saturday 23rd and Sunday 24th May 2020 on the Recreation Ground in Bath.

Festival organisers say they are thrilled that McFly have added Bath to their 2020 national tour dates, which include major venues such as Manchester Arena and London’s 02 Arena, whose November date sold out in minutes.

They will be supported at their Bath appearance by Scouting for Girls, who released their latest album in September 2019.

They will be supported on Sunday 24th May by Billy Ocean. Many of the singer’s floor-fillers, including Caribbean Queen, Love Really Hurts Without You and When The Going Gets Tough, have become modern-day classics.

More acts will be announced in the coming weeks. There will also be the chance for solo acts and bands to enter Bath Festivals’ Bath Introduces talent competition.

Acts will battle it out in a series of heats to compete for slots playing the main stage during the Finale Weekend, with the winner receiving the prize of a day’s professional recording at the Real World Studios.

Look out on social media for more announcements in the coming weeks, of more acts and details of how to enter Bath Introduces.

This will be the third year that the two-day live music spectacular has been staged at Bath Recreation Ground.

As well as the main stage, there will be bands playing in the Big Top, plus other stages featuring local talent, the spoken word and street theatre.

There will be a Kids Zone with live entertainment to keep younger festival-goers entertained. Festival stalls will offer a variety of delicious artisan food and drinks stalls, and there will be bars selling beer and cider.

For 2020 there will be more undercover seating than ever before, where people can meet up with friends and enjoy a range of festival food.

General tickets are on sale from Friday 15th November at 10am.

Tickets can be purchased from ticketmaster.co.uk, the Bath Festivals website: www.thebathfestival.org.uk/finale-weekend or Bath Box Office tel: 01225 463362.