Low traffic neighbourhoods are set to be a permanent feature in Bath and with residents’ help they will be successful, according to a top councillor. 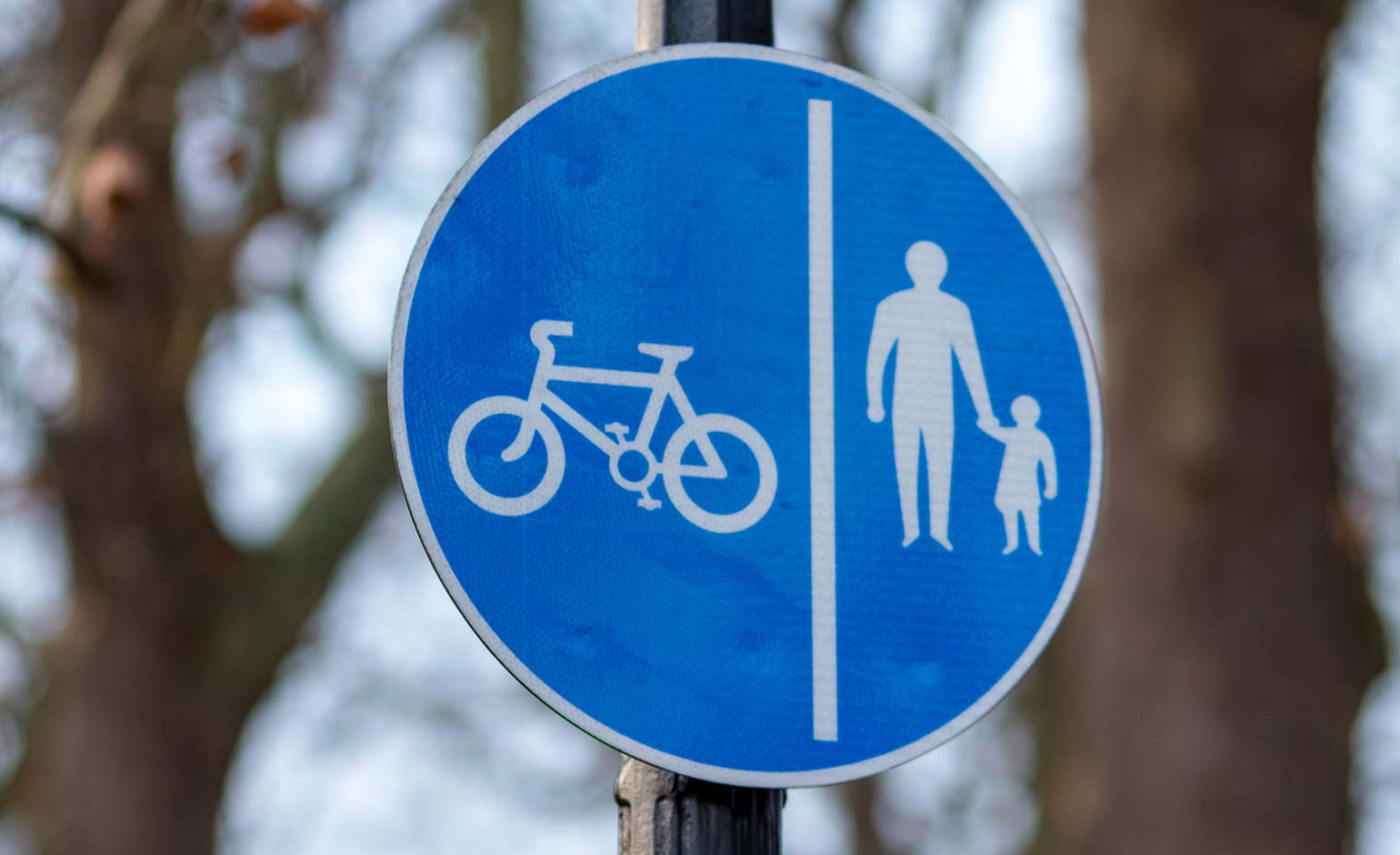 Richard Samuel, who holds the purse strings of Bath and North East Somerset Council, has promised funding for years to come for the schemes aimed at reducing the dominance of cars in residential areas.

Responding to fears about displaced traffic, Councillor Sarah Warren said new routines will bed in over “weeks or even months” and the administration will need to “hold our nerve”.

The council is starting with 15 easy wins – 12 in Bath and three in North East Somerset – although some may “fall by the wayside” if they prove too complex for the first phase.

Deputy council leader Cllr Samuel said: “Liveable neighbourhoods are here to stay. They will be funded, they will be delivered.

“By working closely with local residents they will be a success.”

The council is set to spend £2.2 million on the programme over the next two years and Cllr Samuel said he was prepared to commit further funding into 2023/24 – the year their success will be tested when Bath and North East Somerset residents next go to the polls.

Following consultation and equalities impact assessments low traffic neighbourhoods will be introduced using experimental traffic orders, allowing them to be tested in a “live” situation – giving six months for formal objections to be submitted.

Public speaker Patrick Rotheram from the Vineyards Residents’ Association said: “It seems to be an article of faith that low traffic neighbourhoods will reduce traffic. Most drivers won’t give up their cars.

“Introducing low traffic neighbourhoods without a transport plan is like squeezing a balloon – reduce traffic in one area and it will pop out somewhere else.”

Lynda Lloyd voiced concerns that low traffic neighbourhoods will create “bubbles” that make it difficult for outsiders to visit.

She branded the council’s recent track record on consultations “woeful”, especially for disabled people, and asked how it will engage people outside the proposed areas.

Cllr Dave Wood said the rollout was about giving power back to residents, who had helped the council identify problems in their areas and will help to design the solutions.

Cllr Warren, the cabinet member for sustainable travel, said there was “overwhelming” support for liveable neighbourhoods from the 1,500 people who responded to a consultation.

“Several schemes will be installed by 2023 and designs completed on others so they can progress rapidly when funds and capacity permit,” she said.

“Traffic displacement can be an issue in the first few days but over the weeks that follow a new pattern develops.”

She added: “We expect the overall amount of traffic will be reduced. We will monitor.

“I would emphasise the importance of patience. In some instances we will need to hold our nerve.

“Just as with the clean air zone, new routines take weeks or even months to develop and bed in.”

Cllr Manda Rigby, the cabinet member for transport, says schemes elsewhere were removed because the councils did not engage with residents and tarnished the phrase “liveable neighbourhoods”.

“We’ve learned from the experience from others,” she added. “If they aren’t supported, they won’t be imposed.”

The 15 areas in the first phase of the low traffic neighbourhood rollout are:

Cllr Warren said they were selected using a scoring matrix that considered factors such as the number of affected households, severity of issues, level of through traffic, community deprivation and the impact on routes to school, but also factors to do with the logistics of implementation.

More complex schemes will be rolled out when the council has learned from earlier projects.

Conservative councillor Vic Pritchard has reiterated his group’s concerns: “We sympathise with the principle of low traffic neighbourhoods, and with the administration’s desire to reduce overall traffic levels in the area.

“But we know from the introduction of low traffic neighbourhood schemes in other parts of the country that, due to the displacement of traffic, they can lead to higher levels of pollution and congestion and can hamper emergency service vehicles.

“We have urged the administration to keep in mind all the people who could be adversely affected by these schemes and to rethink their approach.

“Sadly, they haven’t listened, proving that when it comes to their transport policies, they are well and truly asleep at the wheel.”