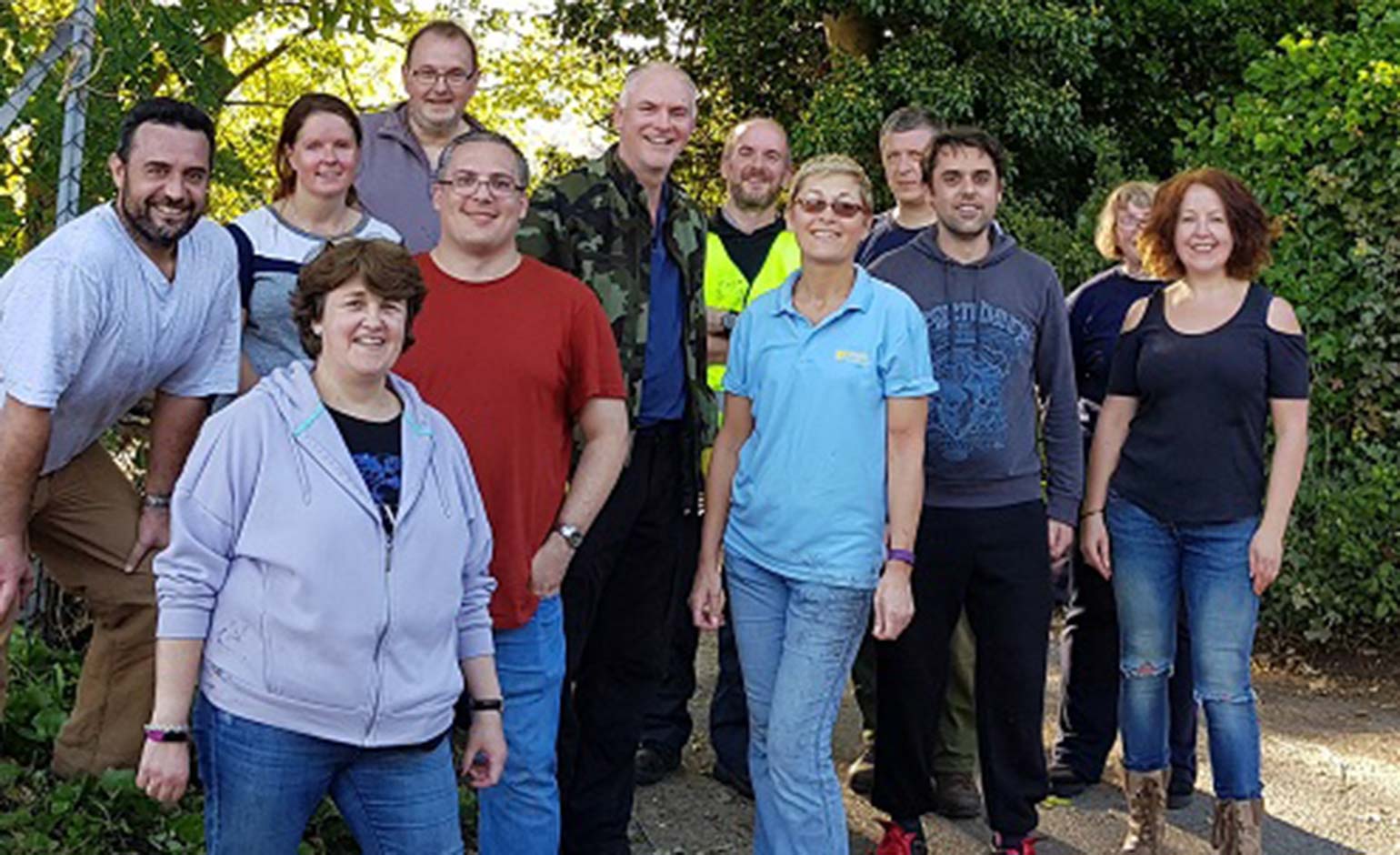 The money the group raise will help the vulnerable men and women experiencing homelessness within Julian House’s care.

The virtual challenge will see Jenny and her team collectively travelling the distance from Land’s End to John O’Groats, a whopping 603 miles.

They can choose whichever activity they wish to complete their miles including walking, running, jogging, swimming or cycling.

Along their virtual journey, the team will also be ‘calling in’ on the other Job Centres.

Jenny said: “We hope everyone will get behind us as we raise a bit of money for Julian House and improve our fitness along the way we pass along the way.

“On 23rd September we will be ‘dropping in’ on our colleagues in Bodmin and Launceston who are planning their own event on this date.”

She added: “Every year we choose a charity to support. We raise funds by having cake sales, dress down days, raffles etc. Our charity for this year is Julian House.

“The nomination was made by a member of our team who provides a link between the Jobcentre and the local organisations working with the homeless.

“We have worked closely with Julian House for many years, so it was a popular nomination. The rest of the team voted overwhelmingly for Julian House to be our chosen charity.

“As traditional fundraising methods aren’t practical now, I asked the team for ideas of how we could support Julian House. A colleague suggested we walk from Land’s End to John O’Groats, virtually of course.

“The team loved the idea and it has now evolved into a much bigger event. I have planned the route and contacted the Jobcentres we will pass along the way.

“Many of them have arranged their own local event to coincide with our virtual visit, we’re starting in Penzance on 16th September and the staff there will be joining in with our launch.”

Senior Community and Events Fundraiser, Jessica Gay, said: “I love this idea. As Jenny mentioned, most traditional fundraising events aren’t possible at this time, but this virtual challenge is genius and proves that fundraising is still possible, especially at a time where charities desperately need the public’s support.

“We work with very similar clientele and the Job Centre do a brilliant job of supporting people back into work and back on to their feet. I’d like to say a big thank you for their support.”

You can find out more about the virtual challenge and donate to support the Job Centre staff here.