A commemorative oak tree is to be planted in Peasedown St John early next year to mark the 80th anniversary of the Association of Jewish Refugees. 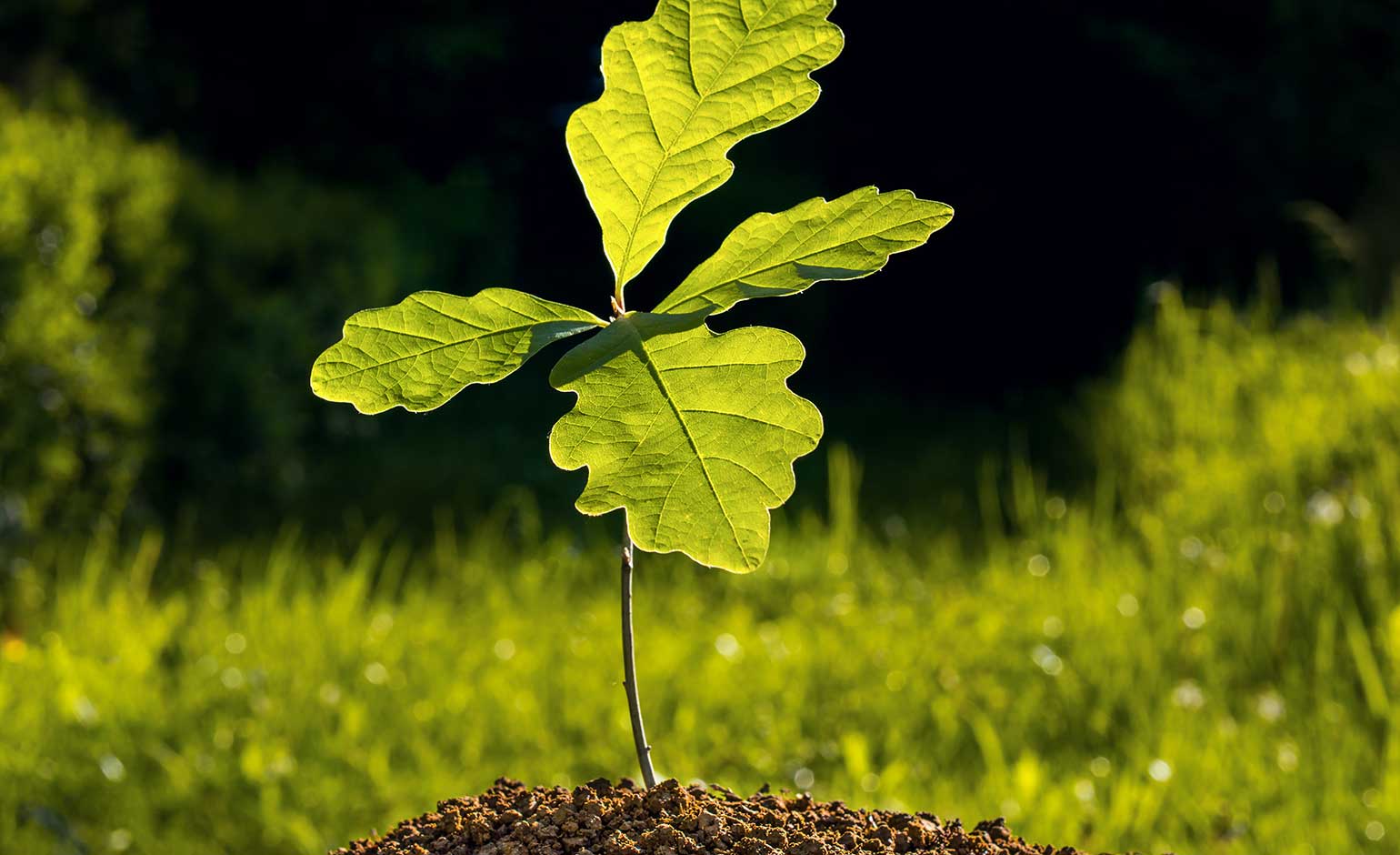 Founded in 1941, the organisation provides social and welfare services to Holocaust refugees and survivors across the country.

Around 70,000 refugees, including approximately 10,000 children on the Kindertransport, arrived in Great Britain from Nazi-occupied Europe in the 1930s.

To mark the occasion, the association is launching a special campaign, 80 Trees for 80 Years, which will see 80 native oak trees planted around Britain in honour of people and places that symbolise the contribution made to every walk of British life by refugees who escaped from Nazi Europe.

Locally, the Bath & North East Somerset Faith Foundation has been chosen as a partner organisation to support the campaign.

Peasedown St John councillor Sarah Bevan is the foundation’s Patron and the daughter of a survivor of the Holocaust.

She said: “We’re pleased to be working with the Association of Jewish Refugees on this important initiative.

“Jewish refugees have contributed enormously to British life since first arriving here over 80 years ago, and so to have Bath & North East Somerset selected as one of the locations that an oak tree will be planted is immensely humbling.”

The oak tree will be planted on Holocaust Memorial Day, 27th January 2022, as part of a day of commemorative events around the local authority.

Director of the B&NES Faith Foundation, Nathan Hartley, said: “We’ve chosen Peasedown St John as the location for the planting of our commemorative Oak Tree.

“Supplied by the Association of Jewish Refugees, each of the 80 trees is being sponsored by a family of one of the refugees that fled to the UK from a Nazi-occupied country during World War II.

“The Faith Foundation has always worked hard to raise awareness of the deadly events of the Holocaust. With a recent increase in hate crimes, particularly anti-Semitism, the work of organisations like the Faith Foundation and the AJR has never been more important!”