New figures released by the Trussell Trust have revealed that the number of food bank parcels given out across the West of England has risen by 85% over the past five years. 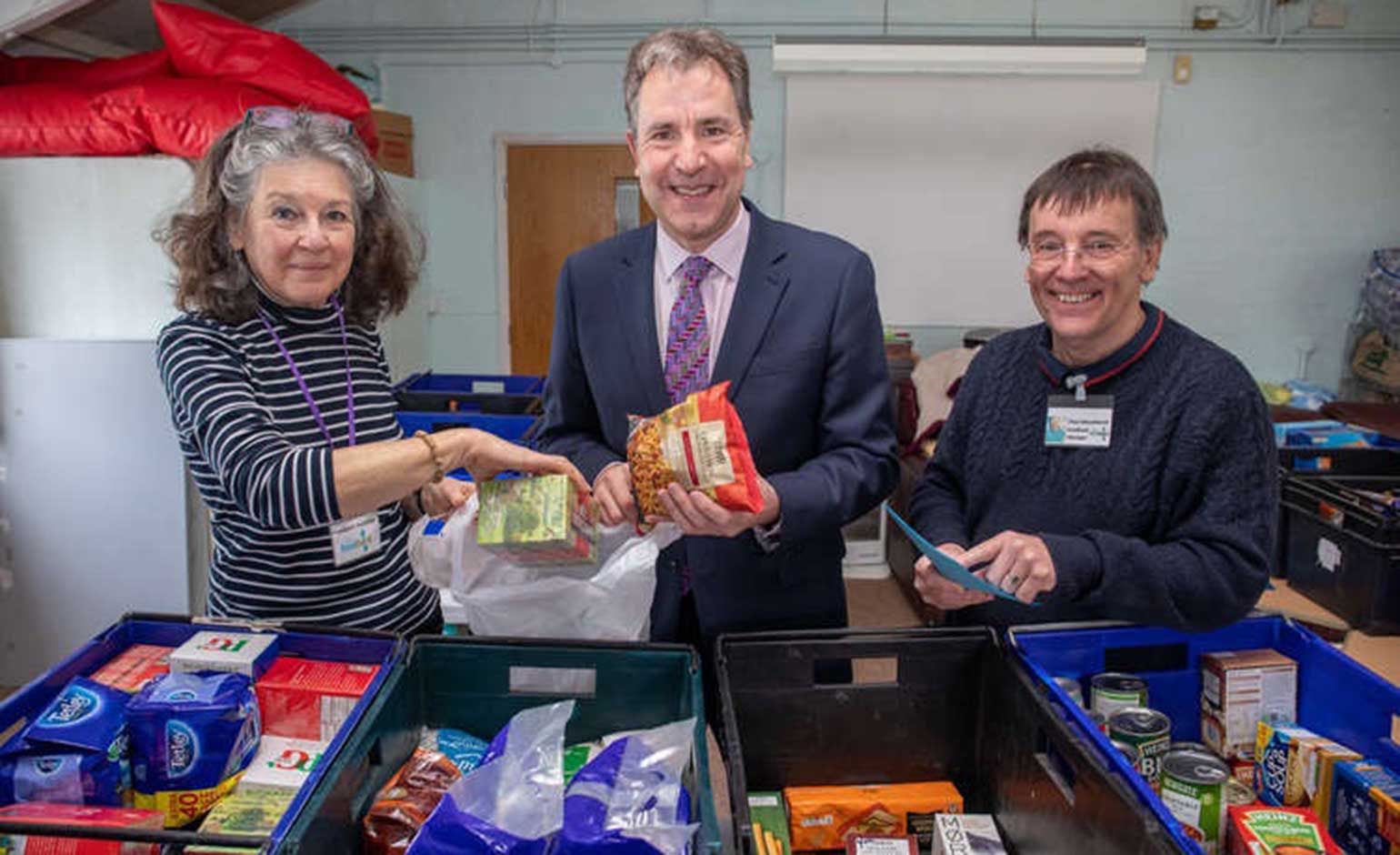 Metro Mayor Dan Norris has branded the numbers “scandalous”, with food banks handing out a total of 37,649 food parcels in the region, including 15,230 to children.

There has been a 35% increase in food bank users in Bath and North East Somerset, a 3% upsurge in South Gloucestershire and a 134% jump in numbers in Bristol.

In Bath and North East Somerset, the number of food parcels handed out increased from 5,273 to 7,106.

Mr Norris has warned of an accelerating crisis as the cost of living continues to soar.

He said: “These figures are as revealing as they are shocking. Food banks are a symptom of more than a decade of Tory failure on the economy and ministers must now offer real help to working people across the West of England struggling to feed themselves.

“As a start, to address these scandalous figures, the Government should back Labour’s call for an emergency budget to offer real solutions during the cost-of-living crisis.

“And while I pay huge tribute to all the amazing donators and the incredible teams of volunteers involved with our foodbanks, I know they agree with me that none of them should exist in the 21st century.

“It should be a matter of shame for this Government that food banks have become an accepted reality in our region.”