Work to improve York Street in Bath ahead of yesterday’s opening of the new state-of-the-art World Heritage Centre has been completed. 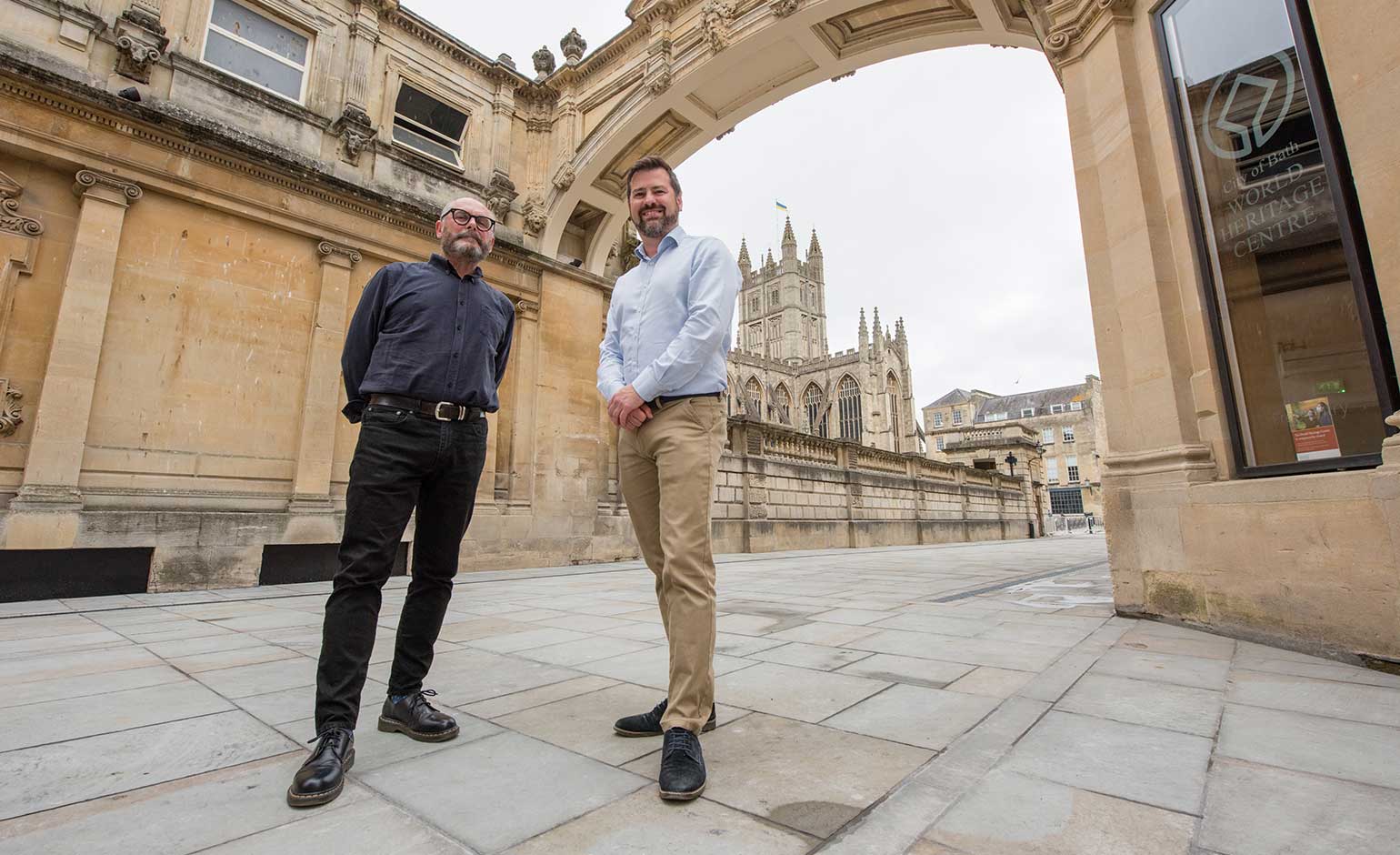 Later this year a new bench will also be installed at the junction of Stall Street and York Street, along with a bin store for the bottom of Swallow Street.

The part of York Street at the entrance of the new Bath World Heritage Centre, remains open to pedestrians only.

A Traffic Regulation Order (TRO) has been in place there since 2017 to protect the vaults below the street.

The section of York Street that was temporarily closed for the works has now been reopened to traffic.

The Bath World Heritage Centre celebrates Bath’s unique cultural offering as a UNESCO World Heritage Site and gives an insight to visitors into what makes the city so special.

Funded by The National Lottery Heritage Fund, the centre will help people engage with the city’s culture, history and heritage and explore popular Bath landmarks as well as lesser-known places around the city.

Once established, it’s expected the centre will attract 100,000 visitors per year.

Councillor Richard Samuel, Deputy Leader and cabinet member for Economic Development and Resources, said: “I’m delighted to see how the new paving has transformed York Street in keeping with the historic streetscape.

“It’s going to make a welcoming and accessible area for people enjoying this part of the city and for visitors from all over the world when they arrive at the Bath World Heritage Centre.

“The completion of the project and the opening of the centre is an exciting time in the celebration of the internationally renowned heritage of Bath.”