An appeal launched by Bath MP Wera Hobhouse alongside local charity B&NES 3SG to help ensure eligible children do not go hungry during school holidays has raised £56,990 in a week. 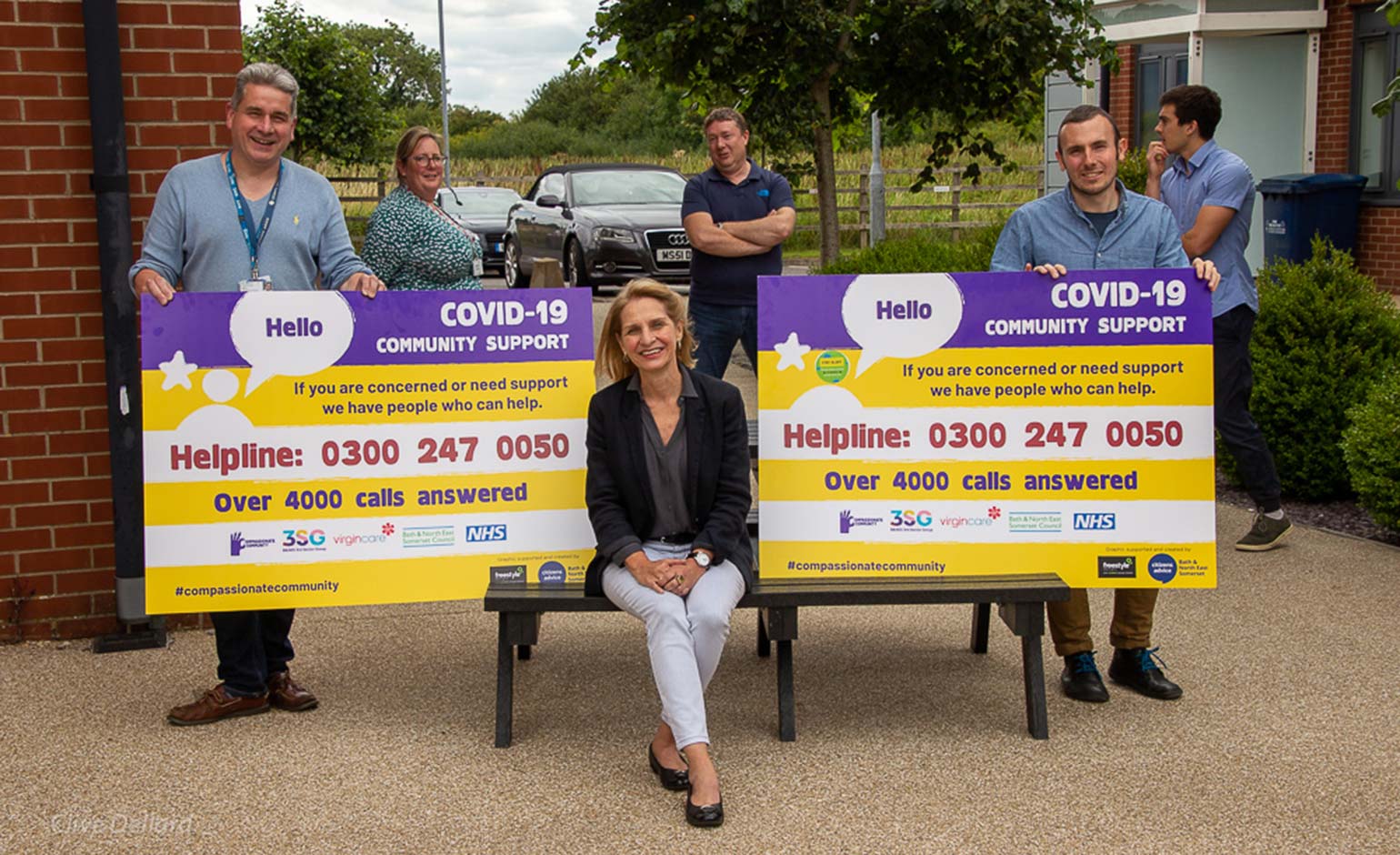 The appeal received donations from over 400 Bath and North East Somerset residents.

The money is currently being distributed to local charities and organisations via the St John’s Foundation, and will be specifically spent by organisations fighting food poverty.

Wera Hobhouse MP said: “I have been touched by the widespread support and kindness from our community. Thank you to everyone who donated. I wish this were not necessary to do, but the amazing response has made me very proud to represent this city.”

“We launched this campaign to make sure no child goes hungry in our communities over the coming weeks and months. I’m glad that thanks to the quick work of 3SG and St John’s, the money has been allocated to the front lines very rapidly.”

James Carlin, Director of 3SG added: “I’ve been involved in fundraising for 15 years and I’ve never seen such a rapid public response to an appeal.

“Over 400 generous people come forward to donate via our Localgiving page in just 7 days which is astonishing.”

“3SG will be working with St John’s Foundation and Bath & North East Somerset Council to distribute the funding to support organisations dealing with the problem of child food poverty in the B&NES area; this includes food banks, food clubs, and food pantries.

“I’m looking forward to updating all the donors on the projects that have directly benefited from their generous support.”

Sam Gillett, Head of Delivery & Impact at St John’s Foundation, said: “St John’s has been delighted to offer its support to this fantastic appeal.

“Food poverty is a nation-wide crisis that needs to be addressed and the more we can do at a local level to try and alleviate some of its sting, the better we will be able to support young families in Bath and the surrounding area during these unprecedented times.”

“We’d also like to say a heartfelt thank you to the public for their generosity.”