The bicentenary of the death of Bath-based astronomer William Herschel is to be commemorated with a major exhibition to highlight the achievements he made. 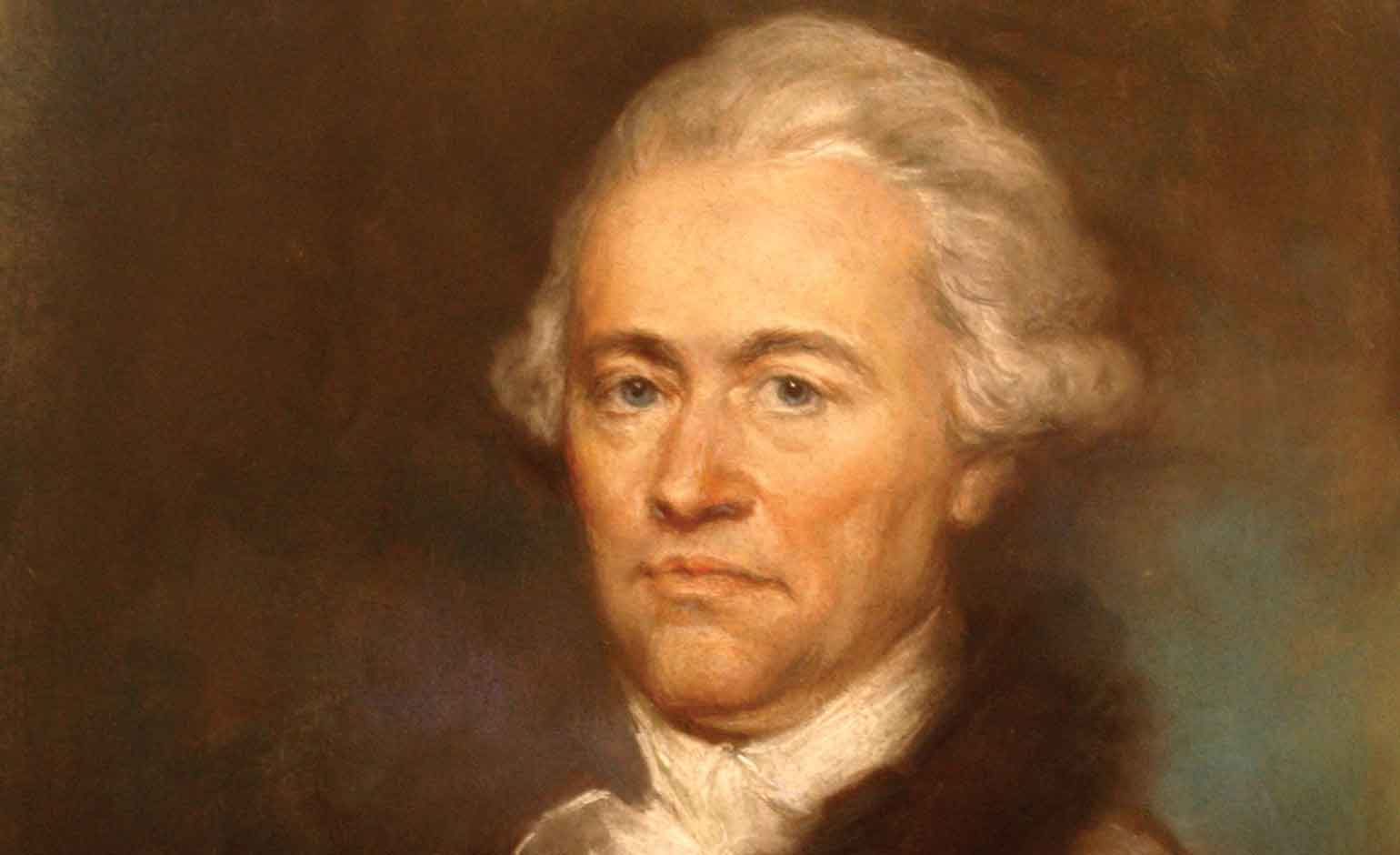 The Bath Preservation Trust will hold the exhibition at the Herschel Museum of Astronomy, showing William Herschel’s contribution to our understanding of space.

It will take place in the very same building in central Bath where William and his sister Caroline lived, worked and made several important discoveries during the late 1700s.

It was in the garden of 19 New King Street in 1781 that William Herschel became the first person ever to identify Uranus as a planet.

The exhibition, organised in partnership with the Royal Astronomical Society and the Herschel family, will also bring collections to Bath for the first time and reveal the family’s story through original artefacts.

Herschel 200 explores William’s early life as a musician teaching and performing in Bath and travelling across the UK, whilst also developing his interest in astronomy.

Visitors will find out about his innovations and discoveries, collaborations with his siblings, Caroline and Alexander, and the legacy he left behind.

For the first time, the museum is working in partnership with Slough Museum, as William and Caroline moved to Observatory House in Slough, when William became the King’s Astronomer and Caroline also took a salary as a professional astronomer.

The Royal Astronomical Society has loaned William’s observing notebook, which includes his notes from the night, 13th March 1781, when he first observed the planet Uranus, as well as a catalogue of stars recorded by Caroline.

Also on display will be never-before exhibited letters from William to his brother Alexander, loaned from the Herschel family collection.

A miniature portrait of William has also been loaned by the family and will be proudly on display in the museum as part of this special anniversary year.

The exhibition has been co-curated with local students who had the opportunity to develop content and learn curatorial skills with the support of the Museum’s professional staff.

Claire Dixon, Director of Museums for Bath Preservation Trust, which runs the Herschel Museum of Astronomy, said: “The 200th anniversary of the death of William Herschel has provided us with opportunities to develop new partnerships, working with Slough Museum and the Percy Community in Bath for the first time to connect with new audiences both in the city and beyond.

“The project has been made possible thanks to the National Lottery Heritage Fund and through the exhibition and our programme of wider activity we aim to inspire people not just with the family story, but their contemporary relevance to science and music today, encouraging young people in particular, to participate.

“The project will inform future plans to transform the museum so that it realises its potential.”

“He contributed to so many astronomical fields in which intensive work continues to this day. I feel a particular connection as I have just become President of the Society – and William was the very first, elected in 1820.”

In addition to the landmark exhibition, there are a number of additional activities and events to be enjoyed as part of the 200th anniversary commemorations, including planetarium shows and free workshops.

On 25th August, a commemorative stone will be unveiled in the garden of 19 New King Street, to not only mark the anniversary of William’s passing but also serve as a telescope platform.

The stone will mark the very spot where Herschel first glimpsed Uranus, allowing visitors to contemplate the moment, during a crisp March night in 1781, that William spotted the planet using a homemade telescope.