For the first time, the Great Western Air Ambulance Charity has a place up for grabs in the London Marathon, and are looking for someone to take on the challenge. 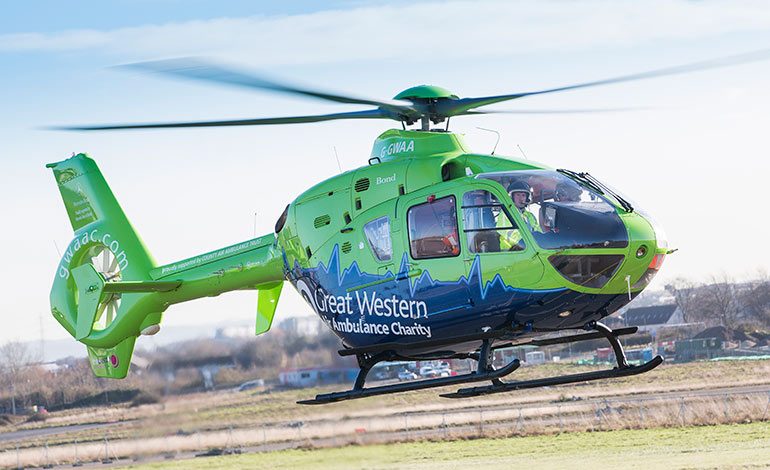 The running event started in 1981, and since then has grown in size. Now each Spring thousands of people pound the streets of London raising money for various charities and completing personal goals.

You could be among them in the 2017 event, and be safe in the knowledge that by running you will be supporting a vital, life-saving service.

Head of Fundraising and Marketing Emma Carter said: “The London Marathon is one of the most iconic running events, and we are really excited to have a charity place.

“The person who wins the place will be our ambassador in London, representing GWAAC and raising money to help us keep flying. Whether you are a first time marathon runner, or a seasoned runner looking to beat their personal best we need you!

“So get filming your video, and you never know, it could be you lining up on the starting line in your TeamGWAAC vest next year.”

To be GWAAC’s London Hero, the charity is asking people to pay £100 to enter, and then commit to raising a minimum of £2,500.

If this sounds like the challenge for you, send GWAAC a short video clip saying why you should be their London Hero.

Entries close on 31st August, and the winner will be announced during National Air Ambulance Week, which takes place from 19th – 25th September.

GWAAC receives no day to day funding from the Government or National Lottery, and so relies on the public to raise the £2.3million a year needed to stay operational.