A rare chance to see the formal gardens at the home of Lord Margadale is being offered as part of fundraising efforts for the ongoing project at Beckford’s Tower in Bath. 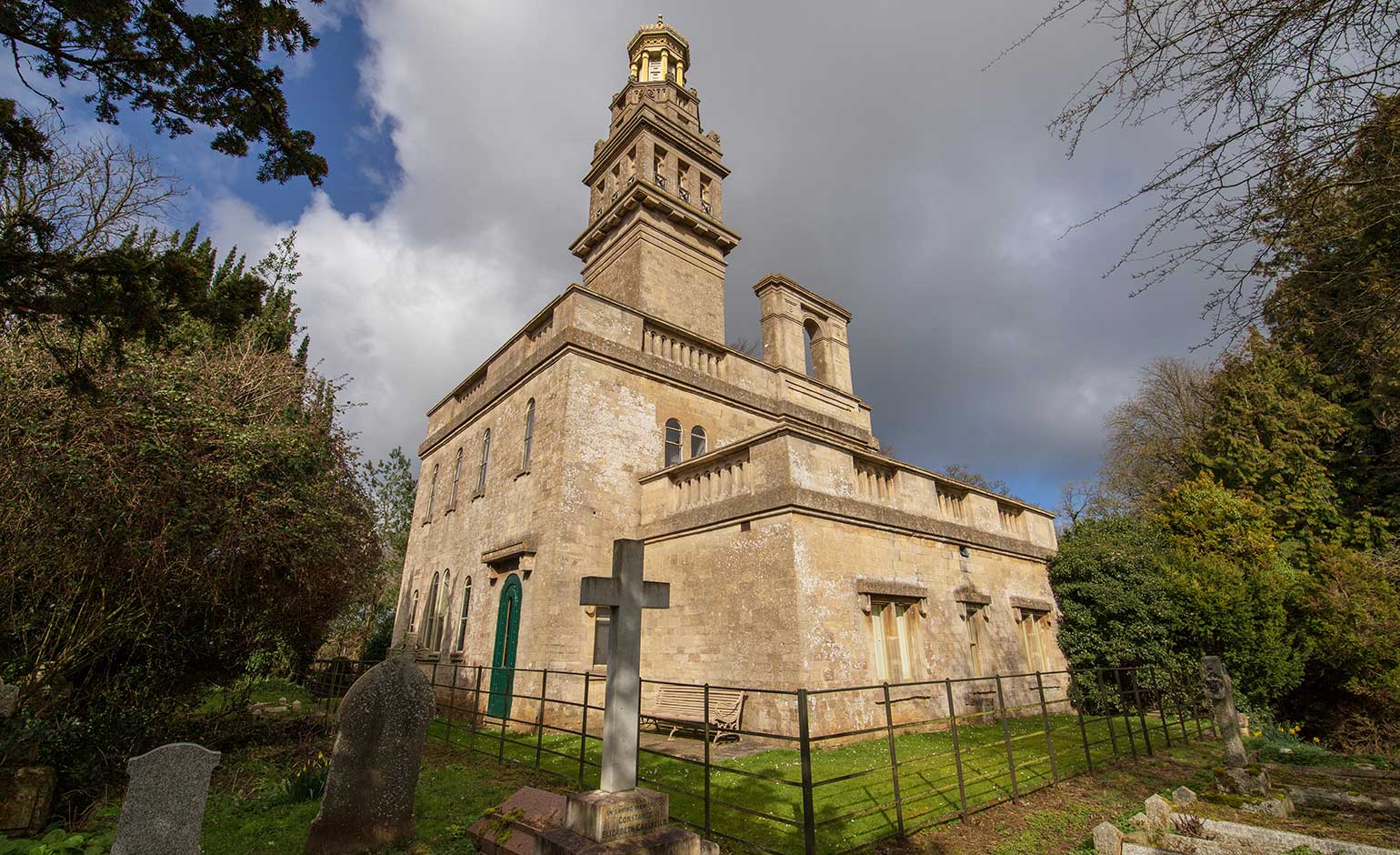 An open garden event will be taking place this Sunday, 8th May, at Fonthill House near Salisbury in Wiltshire in aid of the ‘Our Tower’ project.

The event is an opportunity for people who are passionate about history and nature to explore the formal gardens set amongst a quintessentially English landscape.

Featuring mixed planting of shrubs, herbaceous perennials, bulbs and annuals, Fonthill also has an ornamental kitchen garden which provides the house with a selection of fruit and vegetables.

The expansive grounds have a series of woodland walks, complete with displays of azaleas, magnolias, camellias, rhododendrons, sweet chestnuts and tall majestic oaks, plus an oak house made from young saplings.

‘Our Tower’ is a charitable project to save William Beckford’s Tower, Museum and Landscape, located on Bath’s Lansdown Hill.

On the National ‘At Risk’ Register, the Tower is in urgent need of conservation, in large part due to the impact of climate change, which has led to higher concentrations of rainfall affecting the Georgian-era landmark. The Lantern at the top of the building needs particular attention.

As well as the conservation of the Tower, the project will explore William Beckford’s life, including his links to the transatlantic slave trade and its contemporary impacts.

In 1796 he commissioned James Wyatt to design and build a Gothic cathedral for a home on his country estate at Fonthill Gifford in Wiltshire.

Wyatt’s abbey featured a central tower which reached around 90-metres in height until it collapsed.

Undeterred, Wyatt built another, which took seven years to complete. The whole of Fonthill Abbey was declared finished in 1813 but by 1822, Beckford was forced to sell it following a legal action that cost him two of his sugar plantations in Jamaica.

Three years later, the tower again collapsed, destroying much of the west wing with it. Such was the scale of the damage that by 1845, its then owner decided to demolish the remaining building, leaving only part of the north wing.

Having relocated to Bath, Beckford commissioned local architect Henry Goodridge to build a new folly, now known as Beckford’s Tower, which since 1827, has been a feature of the landscape above the city.

In total, the Our Tower project will cost £3.4million and with support from the National Lottery Heritage Fund (NLHF), Bath Preservation Trust still needs to raise £400,000 before the end of May 2022.

All proceeds from the Fonthill House Garden Open Day will help the charity achieve its target.

Alex Sherman, CEO of Bath Preservation Trust said: “In addition to addressing the immediate conservation needs of the Tower, we also aim to restore the Grotto Tunnel and Beckford’s Ride, improve access to the cemetery, create new footpaths and trails for the previously lost Tower landscape, and introduce new renewable energy systems.

“We also have ambitious plans to create a new museum experience that will reveal more about Beckford’s life, including the wealth he gained from the transatlantic slave trade, his sexuality and isolation, as well as his creative life as a writer, composer and collector.”

Stalls selling a variety of refreshments will be available on the day, with a silent auction offering a number of lots further helping to raise vital funds.

Tickets for the Fonthill Garden Open Day are priced at £10 per person in advance, or £12 on the gate. Children under 12 are free and well-behaved dogs are welcome.