The restoration of the bandstand in Parade Gardens in Bath is set to be completed following the allocation of £12,300 from the Bath Community Infrastructure Levy (CIL) Neighbourhood Fund. 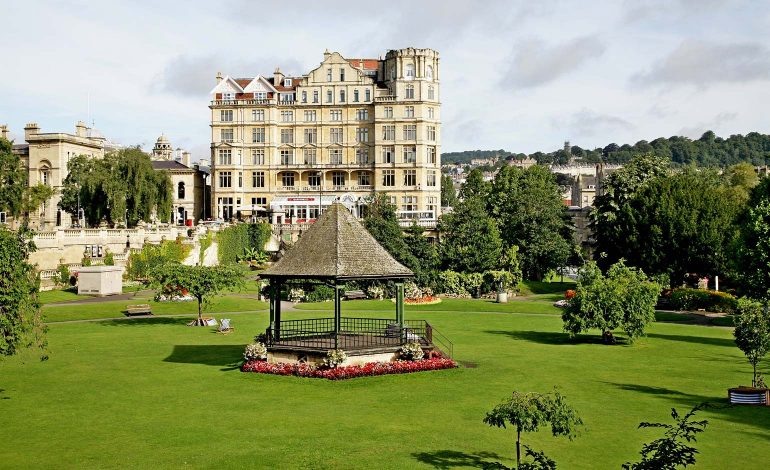 The National Heritage Ironwork Group has spent the past two years raising funds to restore the bandstand, while at the same time creating an unusual piece of contemporary art, in the form of a handcrafted ironwork balustrade.

The group had already raised £75,000 from grants, commercial sponsorship and private donations.

Councillor Paul Crossley, cabinet member for Community Services said: “This is a fantastic project which will benefit both residents and visitors for decades to come.

“Historically there has always been a performance space in this well used and popular park and I’m sure the bandstand’s restoration will be welcomed by park users and performers alike.

“Heritage ironwork is intrinsic to the fabric of Bath and it’s wonderful to see that traditional hand skills have been used to craft the beautiful contemporary artwork that forms the balustrade.”

He said: “Eight unique panels on a musical theme were designed by master craftspeople from around the UK and hand-forged live at BathIRON in Parade Gardens in June 2018 in front of thousands of visitors.”

More than 200 local school children have also been involved in the project. They hand-forged treble clefs which have been made into a sphere which will be erected on the top of the bandstand.