Former Bath schoolgirl 19-year-old Georgia Butt, from Hilperton in Trowbridge, is to make her professional theatre debut just six months after finishing her A levels. 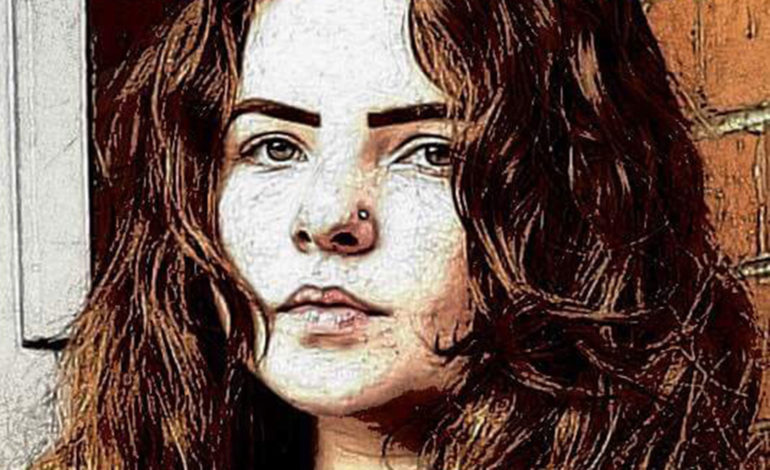 Georgia beat off fierce competition at open auditions to play the part of Nancy in a new national touring show produced by Kick in The Head Theatre Company.

The new play called ‘Fagin?’ is written by Simon Downing and centres around Fagin’s last night in prison before being hanged and his descent into madness. It also provides an opportunity to find out who Fagin really was.

Simon said: “There is no explanation about Fagin’s past in Oliver Twist and for one of Dicken’s best-known characters, we actually know very little about him.

“It’s believed that Dickens based Fagin on a real person called Ikey Solomon, an English criminal who became an extremely successful receiver of stolen property.

“He gained fame for his crimes, escape from arrest, and his high-profile recapture and trial. If you think you know Fagin – think again.”

Georgia, who was a sixth form drama scholar at Prior Park College in Bath, has previously been in amateur productions at Bath Theatre Royal, the Bristol Hippodrome and Bristol Old Vic.

She was also picked for a photoshoot with Maisie Williams for People magazine in 2016.

She attended Morphew School of Dance in Trowbridge, the Dance Academy in Chippenham, Dramatic Arts Studio in Chippenham and has had regular singing lessons.

Georgia said: “Acting is something I have always wanted to do but didn’t think I’d get this type of opportunity until I’d been able to go to drama school so this is really exciting.

“I am so looking forward to the performances. We have been rehearsing since the start of the year; I am learning so much and really enjoying it too.”

The play opens at The Phoenix Theatre in Bordon on February 16th, with other dates confirmed in Surrey, Sussex, Kent, Bedfordshire and Devon later in the year.