More of Avon’s redundant fire engines could be sent to West Africa, so they are not used for stag and hen parties. 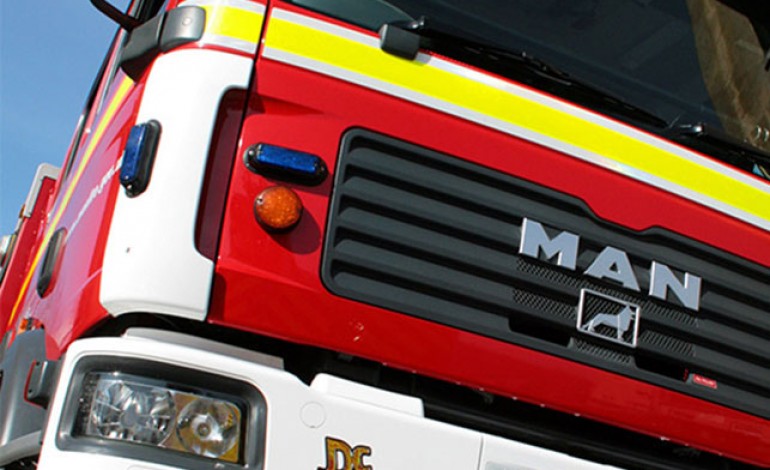 Fire chiefs across the country are worried about the reputational damage from where their old kit ends up.

Avon has links with the Gambia dating back to 1984 and a fire authority report says the vehicles may be outdated here but can still make a difference in the developing country.

Four fire engines that are all past their 12-year lifespan have been kept in storage waiting for the donation to be approved.

With a new fire station currently under construction in the town of Bajakunda, the report says this would be an ideal time for the appliances to be formally donated.

A report to June 26’s Avon Fire Authority meeting said: “Considerable concerns on a national level were being expressed as to where redundant fire fighting vehicles were ending up.

“In this area, appliances were being used as stag and hen night units around Bristol, being used as mobile entertainment centres with poor behaviour which resulted in complaints and negative comments by the public.

“This reflected a negative view of the fire service, as the brigade was thought to be irresponsible in the disposal of their redundant goods.

“On a national front, an appliance had been used for serious illegal purposes and the Home Office suggested scrapping fire appliances and to this day a number of fire authorities still do this.”

The Gambia and Avon Fire Services in Partnership was formalised after Avon firefighter David Hutchings visited the African country for a holiday.

During his stay, a serious accident occurred and he witnessed a family of six die needlessly due to the lack of the most basic equipment.

On his return to the UK, he canvassed for help by means of the provision of redundant but serviceable vehicles and equipment.

GAFSIP was established as a charity in 2004.

Numerous fire engines and other equipment have been sent over. The Gambia now has 11 fire stations and six sea rescue stations, providing 1,341 jobs.

The AFA report said: “There is the potential that if old equipment is sold rather than donated to GAFSIP it could be used inappropriately resulting in damage to the Avon Fire and Rescue Service’s reputation, and mistrust in the service by the general public.

“For example fire appliances being used for stag/hen parties in Bristol City Centre in the past.

“In the current climate, we must also be cautious that uniform and equipment is not being sold on for use by unlicensed companies.

“GAFSIP reduces the service’s environmental impact due to redundant equipment not going to landfill sites.

“The recent breathing apparatus sets going to the Gambia saved approximately £4,000 in disposal fees for the service.

“It has been established that a vast quantity of resources here in the UK have a termed life of use, following which they have to be scrapped, ending up landfilled.

“These resources are of immense value to the Gambia.

“Generally, the disposal value of those items is minimal and, in some cases, a cost would be incurred for safe disposal here in the UK.

“But recycling through GAFSIP provides the hardware for the provision of a basic service in The Gambia.”