A Bath expert on disease control has warned there will be a “lot worse to come” than Covid-19 if global warming and encroachment into ecosystems continue. 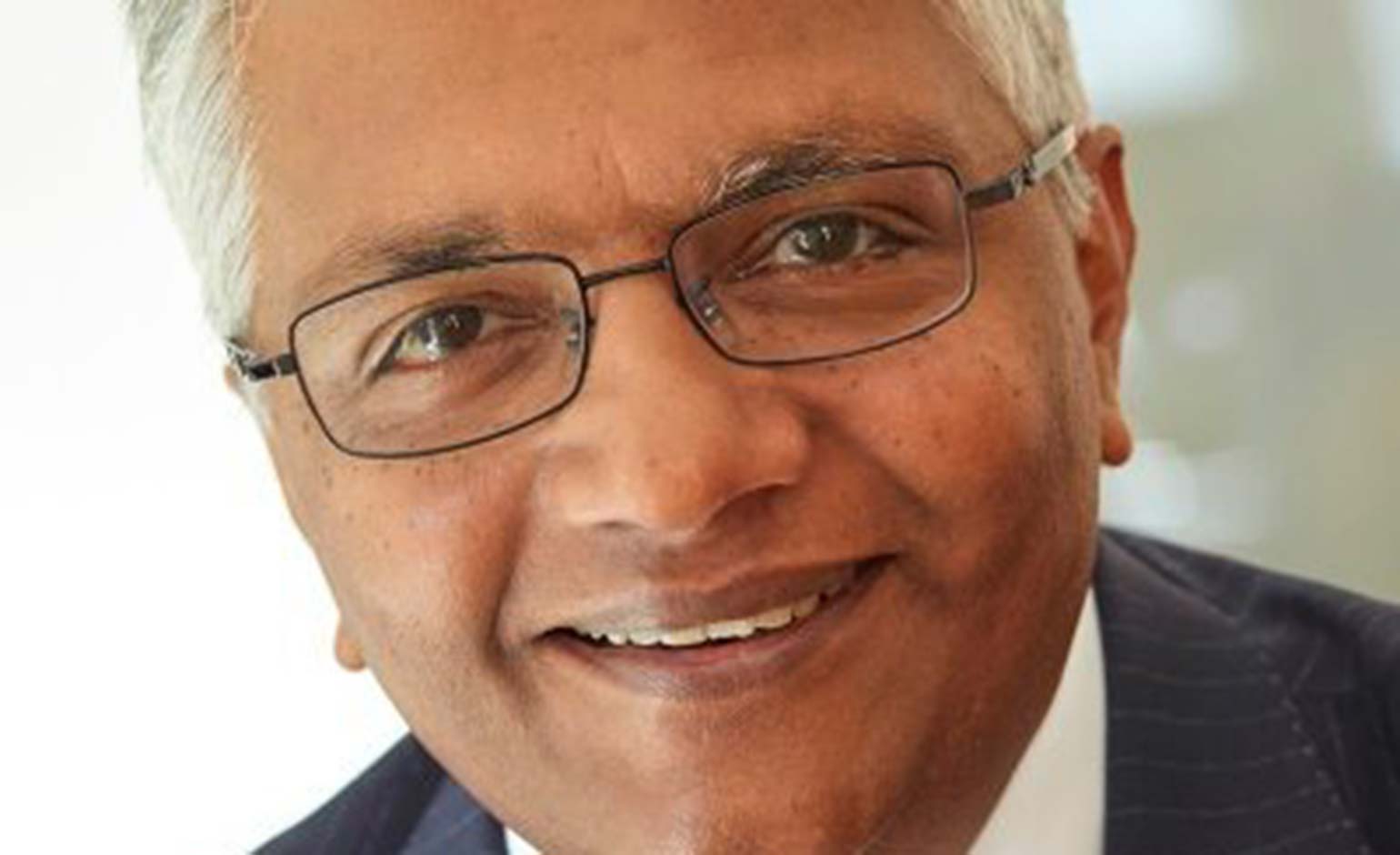 Dr Bharat Pankhania issued his warning as Bath and North East Somerset Council was urged to do more to tackle the climate and nature emergencies.

It was accused of successive failures for approving a gas power plant in Midsomer Norton and housing on a scientifically important field in Bath just months after making the emergency declarations.

But the Liberal Democrat administration defended its record and said it will “build back better” after the coronavirus pandemic.

Councillor Pankhania, a former consultant in communicable disease control with more than 20 years’ experience in infectious diseases, told the full council meeting on 21st January: “The current coronavirus pandemic is an early signal that all is not well with mankind and planetary sustainability.

“There will be a lot worse to come if we continue with both global warming and encroachment into the ecosystems of other creatures.

“We can and must set an example and become an exemplar city. We have to invest in sustainability and live in harmony with the finite resources that we have.”

Presenting a progress report on the twin emergencies, cabinet member Sarah Warren said: “I am going to tell you the great things we are doing as a local authority, and how hard we are all working.

“However, I am afraid that I must also warn you that it is not enough, and that we are not receiving the support we need, whether in terms of money or leadership, from national government.”

She said policy making can be frustratingly slow but the council was introducing liveable neighbourhoods to encourage the use of alternatives to cars, and was developing a vision for “green renewal built on localism, sustainable tourism, and jobs in new, green industries”.

The authority is also planning to improve the energy efficiency of its buildings, increase its use of renewables, plant 100,000 trees and roll out carbon literacy training to all staff.

Labour’s Cllr Grant Johnson said the council had been guilty of numerous failings since it made the emergency declarations.

He criticised the decisions to approve a gas power plant in Midsomer Norton, and the council’s own plans to build 37 houses on the “tufa field” in Bath’s Englishcombe Lane, which is home to rare geological phenomenon.

The Paulton ward member added: “It would seem that the declaration of a climate and ecological emergency was just words, with very little substance.

“There is really little point in declaring these emergencies without the follow up and urgent action that is required to defeat them.”

Lib Dem councillor Jess David – the Moorlands ward member who proposed the ecological emergency in July 2020 – pointed out that the scheme was inherited from the previous Tory administration.

Councillor Richard Samuel said the report was an “honest update” of the progress to date. The cabinet member for resources promised “appropriate finances” for climate change action in the budgets for 2021/22 and subsequent years.

“Let’s work together to tackle this existential crisis,” he added.

Fellow cabinet member Tim Ball said planning policies were being updated to put the climate and nature emergencies at their heart.

Cllr Dave Wood – the joint cabinet member for the climate emergency with Cllr Warren – said changing the council’s culture to be based around the emergency was no mean feat. He said it was a national leader for its ambition, with aims including planting 100,000 trees by 2023.