The hunt is on to find the best unsigned musical talent to play the main stage at The Bath Festival Finale Weekend in May and win a day’s recording at the prestigious Real World Studios. 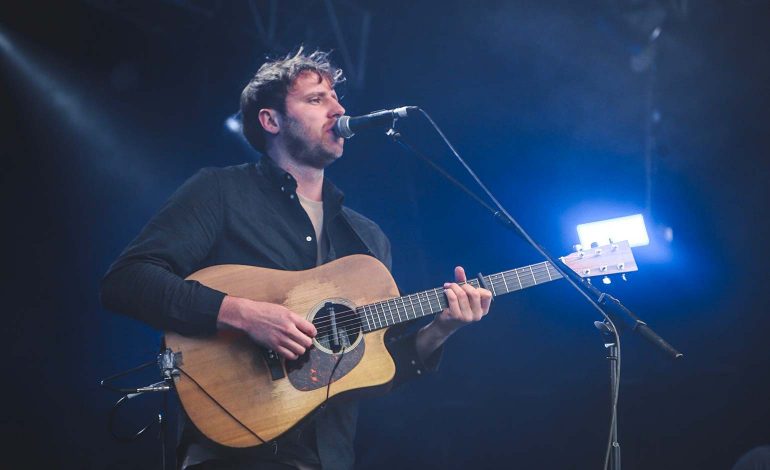 This is the third year for Bath Introduces, which is run in partnership with Bath Festivals and Bath Spa University.

Last year the talent competition saw more than 130 bands and individual artists from across the UK enter in the hope of making the shortlist of 12.

Entries have opened online at https://bit.ly/2xE7kfj.

All entries will then be forwarded to a panel of musical experts at Moles music club, which has been delivering live music to audiences in Bath for more than 40 years.

The club has played host to many musical giants, both at the start of their careers and at the height of their success.

The panel will listen to music from all the entries before whittling the list down to 12 acts, to be announced on Monday 20th April.

These will then be invited to play live at one of three heats taking place on the evenings of 28th, 29th and 30th April at Moles or St James’ Wine Vaults.

Acts entering the competition can be from any genre of music but must be unsigned.

The finalists will battle it out for the first prize in front of a panel of music industry judges and a festival audience on the main stage of the Festival Finale Weekend, Bath Recreation Ground over the weekend of Saturday 23rd and Sunday 24th May.

The winner will be chosen at the Festival Finale Weekend.

As well as sharing the main stage at the Finale Weekend with big names including McFly, Scouting for Girls, KT Tunstall, UB40 featuring Ali Campbell and Astro, and Billy Ocean, the winner will be given a day’s professional recording at the Real World Studios in Box near Bath.

Musicians who have recorded at Real World in the past include Beyonce, Elbow, Kasabian, Coldplay and Amy Winehouse.

The winner of Bath Introduces in 2018 was singer-songwriter Isobel Holly from Bath, who has gone on to release her debut album and perform at gigs.

He has spent the time since last year’s festival writing and playing gigs and festivals.