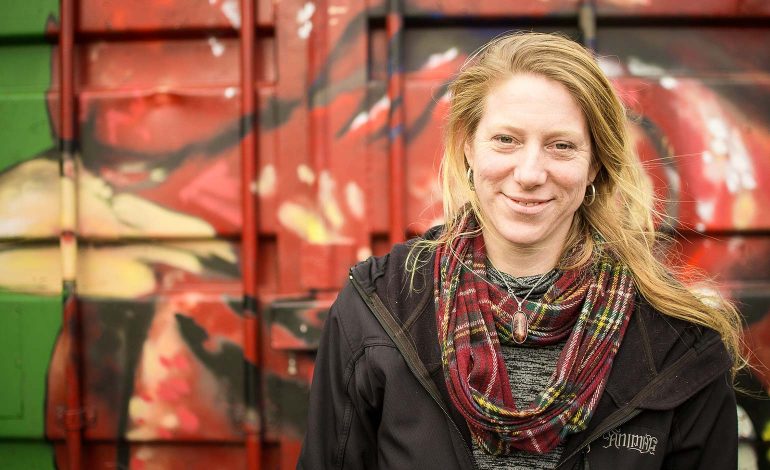 Set up in 1995 as a City Farm after a campaign to save a much-loved green space, it is looking to raise £50,000 before its 25th birthday in October.

With the uncertainty created by COVID-19 and Bath City Farm having to close during the lockdown, the appeal was launched to help raise income and provide the charity with a chance of reaching its 26th year.

Helen Fisher, the Farm Manager, said: “We have had such a fantastic response to our appeal in the last week with so many generous donations.

“With the warmer weather we would normally be welcoming thousands of visitors to the Farm. Due to the loss of all our commercial income during what is normally our busiest time of the year we are now in a vulnerable position.

“Normally sales from our cafe, events, bookings, school visits and corporate away days make up over a third of our total income. The rest is donated and fundraised thanks to our community, partners and supporters.

“This appeal will play a vital role in securing our future into our 26th year and every pound raised will make a difference to the lives of those people who rely on the farm. All the donations, large and small, have helped us get off to a good start.”

Using past recordings from YouTube, they hosted a ‘dogs’ racing night on Zoom, adding their own commentary, and raised over a £1,000.

Matt Smith, team captain at Heritage United, said: “We wanted to support a charity we all felt connected too in some way. Bath City Farm resonates with all of us.

“The work that is done there touches so many people and it is imperative they are supported by the community to continue to deliver the service they do.

“As a local football club, we were keen to do something that would raise awareness of Bath City Farm and perhaps crucially, at this incredibly testing time, raise funds.”

You can support Bath City Farm’s appeal via www.bathcityfarm.org.uk/bcf25.