Bath has once again scooped two gold awards in the Britain in Bloom South West awards, recognising the work of the Bath In Bloom Committee and the Bath Improvement District. 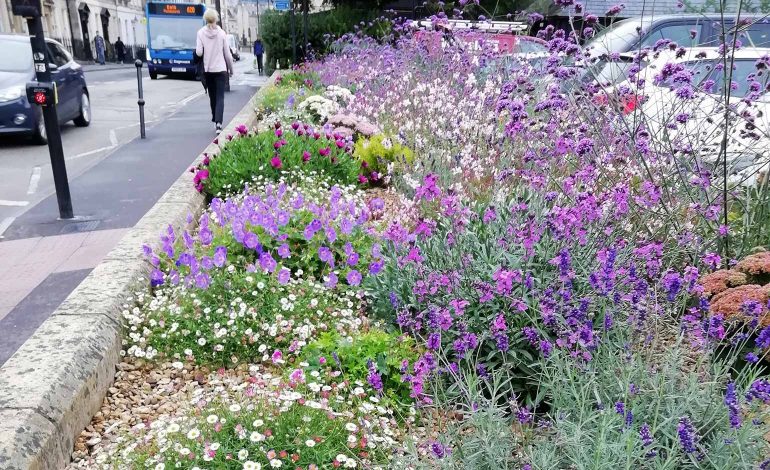 Claire Jackson, Chair of the Bath in Bloom Committee, said: “For the city to win gold once again this time in a category where we were up against the very best in the South West is a tremendous achievement and testament to the hard work which went into our entry.

“The judges were particularly impressed by improvements with an environmental focus, such as using perennial planting and also hanging baskets that have in-built water reservoirs to reduce water consumption.”

The Britain in Bloom judges said they were particularly impressed with the involvement of numerous community groups in Bath’s entry.

Bath BID makes considerable investment into floral displays for the city, but the award in the BID category is judged on the wider environmental condition of the city.

Allison Herbert, Chief Executive of Bath BID, said: “I’m delighted that for the third year running the work of Bath BID has been recognised with a gold award at South West In Bloom.

“We work hard putting together the displays, watering the plants and keeping the city welcoming. This year we were pleased to support the redesign of the large beds next to the car park on Manvers Street. 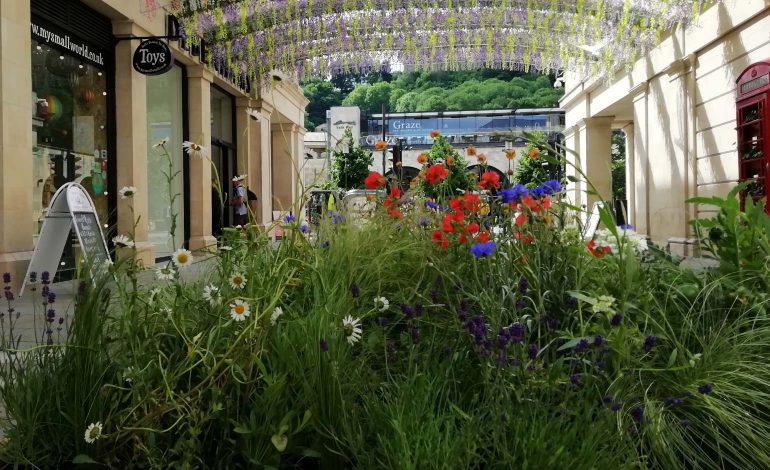 “The beautiful, bee-friendly planting was designed by Steve Brooks and planted up by Bath in Bloom volunteers.

“The judges were particularly impressed by the efforts made by Southgate to include more planting and insect-friendly installations as part of their shopping experience.

“We are now looking forward to the Britain in Bloom presentation later this week where Bath BID is up against BIDs from the rest of the country.”

“Many congratulations to the In Bloom committee, members of the Bath Improvement District, businesses, community groups and the army of volunteers who all worked incredibly hard to maintain the city’s wonderful flower displays during the summer.

“Congratulations must also go to Keynsham for winning a gold award in the Sargent Cup, Radstock for its silver gilt award in the Ayre Cup and Paulton Junior School for being awarded the Clem Preece Memorial Cup.

“I’d also like to thank residents for playing their part in making Bath and North East Somerset such a pleasant environment as many house-holders take great care in making sure their gardens look good.”