Don Letts, the well-respected DJ, film director and musician, is to headline the seventh Bath Carnival after-party, which will return to Komedia in Bath on Saturday 13th July. 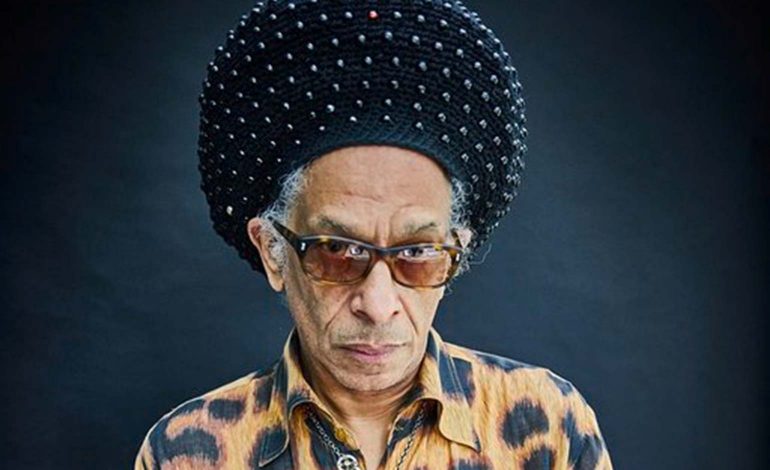 The BBC 6 Music DJ originally came to notoriety in the late 70’s as he turned a generation of punks onto reggae.

In the mid 80s, he formed the group ‘Big Audio Dynamite’ with Mick Jones and went on to perform and co-write four albums with B.A.D, achieving several hits on both sides of the Atlantic including the top ten hit E=Mc2.

Bath Carnival organiser, Stuart Matson, said: “We are over the moon to have bagged an absolute legend in Don Letts this year.

“He’s the biggest name we’ve booked since our very first year, when we also held our party at Komedia, with Mr Scruff headlining a very sweaty sell-out night.

“Since then we’ve been fortunate enough to continue the trend of sell-out parties, all at Moles Night Club, who we can’t thank enough for supporting us over the years.

“We’re aiming to host one of Bath’s most memorable club nights this July; a fitting celebration of all the hard work that’s gone into keeping Bath Carnival alive for another year.”

The Bath Carnival artistry team are also preparing a new range of immersive tropical decor which will be unveiled on the night.

Organisers advise buying tickets in advance as they expect the annual event to sell out again this year. Early Bird tickets have nearly completely sold out.

Profits from the event will be used to help cover the costs of the road closures and infrastructure relating to the free carnival earlier in the day.

The Bath Carnival is on the lookout for volunteers for this year’s event, without whom it simply cannot take place.

No experience whatsoever is needed to be a festival steward or procession marshal, with event professionals on hand to oversee the event and support volunteers throughout.

The Bath Carnival after-party will take place on Saturday 13th July at Komedia Bath, from 10.15pm to 3am. Tickets cost £10 in advance, and £12 on the door.