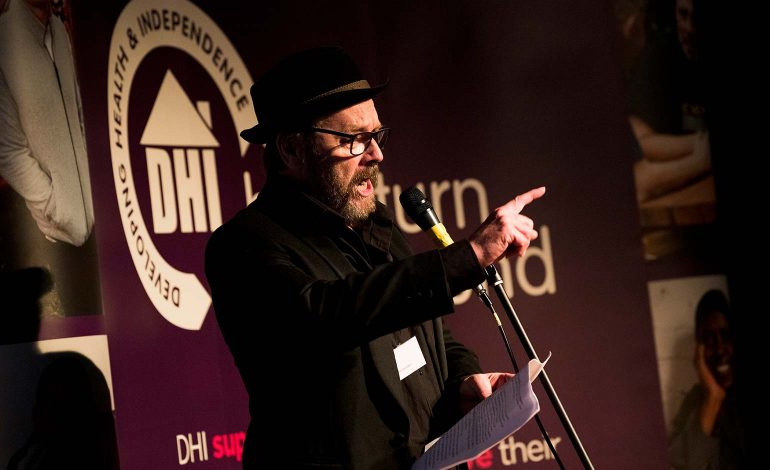 The charity is looking to raise £180,000 in the next five months in order to refurbish an empty building on St. James’ Parade in Bath and open it as a new treatment centre.

If the appeal is a success, the new centre will open next year, in response to the high demand for DHI’s services, in particular from those struggling with alcohol problems.

Alcohol claims the lives of over 7500 people a year in the UK, and impacts on thousands of families.

Julie Hughes, DHI Treatment Services Director, said: “There are hundreds of people in Bath & North East Somerset who have a problematic relationship with drugs, especially alcohol, but do not get the help that they need.

“We have identified that need and are now asking for the public’s support to provide this expanded service.

“Problematic alcohol and drug use takes a huge emotional and financial toll on individuals, families and the wider community.

“This treatment centre will make a difference by supporting the most vulnerable members of our local community to turn their lives around.”

Over 190 people from local businesses, funders and decision-makers attended DHI’s anniversary evening on 7th November to hear how the charity has turned around the lives of thousands of vulnerable adults and young people.

At the event, DHI hosted their annual ‘Client Achievement Awards’. The awards were set up a decade ago to help counter negative perceptions around drug and alcohol use and homelessness.

Rosie Phillips, DHI Chief Executive, said: “We decided to mark our 20th anniversary year by looking forward to the future.

“Even after two decades running this charity, I never fail to be inspired by the stories of people who have turned their lives around.

“One person who received an award had, just two years ago, been in an abusive relationship, suicidal and drinking to cope.

“Now, she’s in work, in stable housing and volunteering to help other people with alcohol or drug problems. She was quite clear that DHI had saved her life.

“I know there are so many other people who would benefit from that kind of help, so I really hope this appeal is a success.”

Donations can be made to the appeal at www.dhi-online.org.uk/appeal.