Councillors in Peasedown St John have welcomed news that the village received a ‘good’ rating in B&NES Council’s recent air quality monitoring study, the highest that can be awarded. 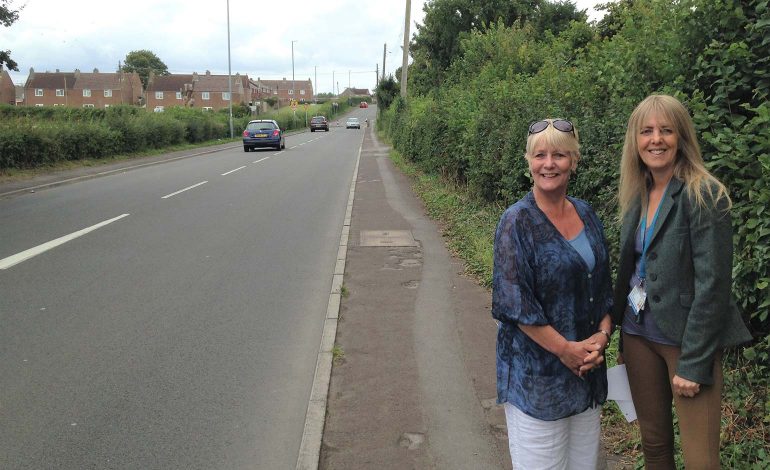 Bath & North East Somerset Council carried out the investigation across a number of towns, villages and wards over a three-month period earlier this year.

The Peasedown study was requested by Cllr Karen Walker (Independent, Peasedown St John) and involved a monitor being installed on the zebra crossing post opposite West Country Vending, Bath Road.

Cllr Walker said: “The monitor was a small plastic diffusion tube with chemicals absorbing the pollution at one end.

“The tubes were changed monthly and the results took approximately one month to be returned after tubes had been changed. Results were taken for three months.”

Karen asked for the study to be carried in the village after Bath and some villages around the district failed to meet acceptable levels of air quality.

The Air Quality Index (AQI) shows how clean or polluted the air is and should be thought of as a yardstick that runs from 0 to 500.

“Peasedown’s AQI was measured at just 19, which is fantastic! It shows that people who live in Peasedown St John are thinking about their carbon footprint, and how their daily movements can a huge impact on the environment,” added Karen.

Cllr Sarah Bevan (Independent, Peasedown St John) added: “Thanks to the council’s environmental monitoring team for carrying out this important piece of work.

“It’s encouraging to learn that our community has received such a positive result, and that the air we breathe in is of a very good quality.”