Independent councillors on Bath and North East Somerset Council are calling on the local authority to take action to address the area’s ecological deficit. 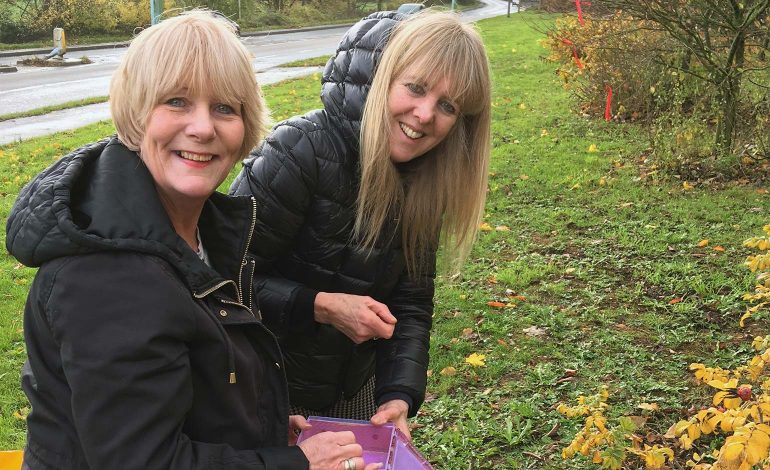 Cllr Karen Walker (Independent, Peasedown St John) chairs the council’s Climate Emergency and Sustainability Panel and has been leading a cross-party group that has raised concerns about the loss of habitat and species extinction across B&NES.

She said: “Due to the current lockdown we’re in, our natural environment is getting a well-earned rest. Pollution levels are at an all-time-low, wildlife is flourishing and many of us are appreciating the beautiful Somerset countryside more.

“When lockdown restrictions are eased and lifted though, our local ecological habitat faces all the previous challenges that it did before.”

Independent councillors have written to the Council Leadership asking for an Ecological Emergency to be declared, similar to the Climate Emergency announced last year.

“Appropriate areas for habitat restoration within Bath & North East Somerset also need to be identified, along with more space for tree planting and more education in schools about ecology, biodiversity and the importance of looking after our natural habitat.”

The councillors have asked the Cabinet to produce an Ecological Emergency Action Plan. The issue was due to be discussed at March’s Full Council meeting, but due to the cancellation of public gatherings following the government’s social distancing lockdown, this will now be discussed by Political Group Leaders.

The Political Group Leaders on Bath and North East Somerset Council are:

“Taking action now helps to protect our natural environment, wildlife and habitat for many generations to come,” added Cllr Walker.