Bath’s annual Mayor Making Ceremony took place on Saturday 1st June at Bath Abbey, with Councillor Gerry Curran being formally appointed to take on the historic role of the 792nd Mayor of Bath. 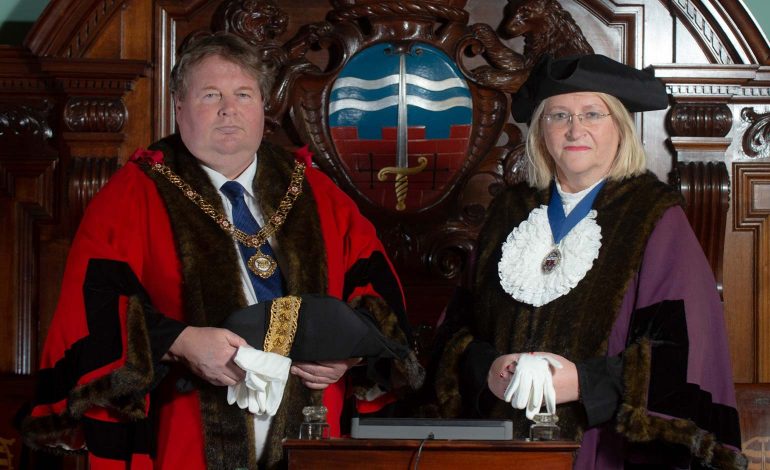 The Avon Fire & Rescue Drill Squad made a Guard of Honour on the Guildhall steps before the Civic Procession, led by members of the 93 (City of Bath) Squadron Air Training Corps Marching Band, made its way along the High Street and Cheap Street to Bath Abbey.

Councillor Gerry Curran, Bath’s 792nd Mayor, said: “It is a great honour to have been made Mayor of Bath and I thank the Charter Trustees for electing me as Mayor.

“I’m looking forward to representing this great City and I know I will enjoy meeting the many individuals, groups and organisations who make the City of Bath a wonderful place.”

“Water has always been important to the City of Bath. The Hot Springs and River Avon are part of its history from the beginning and the Kennet & Avon Canal became an important means of transport and growth in the 18th and 19th Centuries.

“They are now mainly used for leisure and recreation but are also important natural corridors in and out of the City. 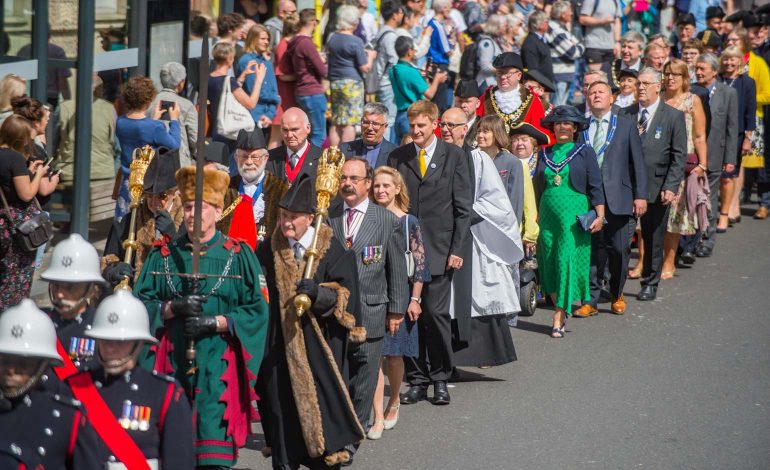 “I will use my year as Mayor of Bath to celebrate and promote these great assets and work with communities and organisations in thinking about how we manage and use them into the future.”

Councillor Manda Rigby was appointed as Deputy Mayor, and said: “I love Bath, its architecture, its heritage, its diversity, its international standing …. most of all, its people.

“When I deputise for the Mayor, I hope I truly show the civic appreciation felt for the many wonderful people and organisations we have in the City.”

The new Mayor, and the Mayoress, his partner Caroline Haworth MBE, and new Deputy Mayor processed back down the aisle to the Bath Choral Society’s renditions of ‘The Call’ and ‘Antiphon’ by R Vaughan Williams.

St John Ambulance, members of the Mayor’s Corps of Honorary Guides, Rotary Clubs of Bath and Bathavon/West, and City of Bath Sea Cadets provided assistance for the hour-long Ceremony, and a retiring collection was made for the Mayor of Bath’s Relief Fund.