Bath & North East Somerset Council is considering changes for Keynsham, which will make the town centre a more accessible and attractive place for residents and visitors. 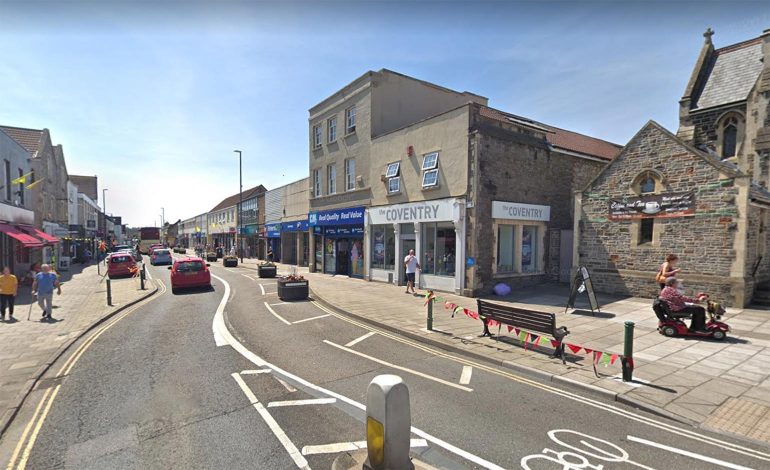 In recent years the centre of Keynsham has suffered from high levels of traffic, air pollution and poor quality pavements.

To help improve the experience for shoppers and local people, and to enhance the Conservation Area, Bath and North East Somerset Council will be consulting on potential enhancements to the town centre’s streets and spaces later in the autumn.

Improvements to the public realm were highlighted as a key priority by local people in the consultations that informed the Keynsham Town Plan, Keynsham Transport Strategy and B&NES Placemaking Plan.

In January, feedback from members of the public about the one-way scheme suggested that the majority of respondents would like further improvements to be made to pedestrian areas, pavements, street furniture, signage and parking.

Having listened to these comments, B&NES Council has allocated funding to draw up a scheme of public realm improvements which will rejuvenate the town centre, including the Upper High Street and Temple Street.

The council will then also bid for a £1.5 million grant from the West of England Local Enterprise Partnership (LEP), to pay for the work.  The local authority aims to submit its bid for the grant in March 2019.

The council’s decision to make the experimental one-way system in the town centre permanent, has enabled the authority to progress plans to rejuvenate the town centre further, through the development of the Keynsham town centre public realm project.

B&NES Council has formally advertised the decision and sealed the Traffic Regulation Order.

The new road layout has already reduced pollution levels to within European health guidelines. Between May 2017 and April 2018, all locations in Keynsham recorded nitrogen dioxide concentration levels below the annual average national objective level, fulfilling the council’s obligations under the Environment Act 1995.

Potential areas for improvement include footpath widening, and better cycling and walking facilities to improve the relationships between pedestrians, cyclists and vehicles.

Other areas for consideration could be the removal of obsolete signage and clutter and investment in new high quality materials and furniture.

A round of public consultation will be launched, focusing on public realm improvements, in November and local people will be encouraged to get involved and make suggestions that will contribute to the design.

Councillor Paul Myers, Cabinet Member for Economic and Community Regeneration, said: “Earlier this year people told us that they want to see changes made to the town centre to help make it an attractive place to live and visit, and we have listened.

“As a council we have allocated £220,000 towards the Keynsham Town Centre Programme which will strive to make further improvements.

“A full business case will be developed over the coming months so we can make a bid for £1.5 million of additional funding from the Local Enterprise Partnership.

“We are committed to continuing to invest in our local communities improving the environments we live in.”

Councillor Gerrish, Cabinet Member for Finance and Efficiency said: “We want Keynsham to be a place which is enjoyed by people from all walks of life.

“This potential funding from the West of England LEP has presented us with a fantastic opportunity to invest in the public realm.

“This is an important and exciting time for Keynsham. The council will be inviting local residents and business owners to a public consultation in due course and I hope as many people as possible attend and put forward their ideas for these new improvements.”