Local residents are being invited to a number of drop-in sessions at Bath City FC next month to discuss the planned redevelopment of Twerton Park, and give their views on the project. 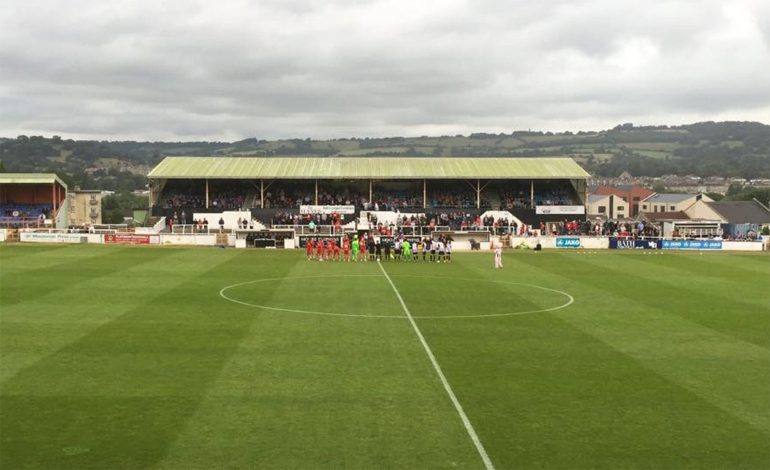 The Club announced last year that it is working with Greenacre Capital to redevelop part of its site to provide new sports facilities and a community hub.

The scheme could also include the regeneration of the parade of shops on the High Street in Twerton, as well as reduced income housing and an element of Purpose Built Student Accommodation.

As part of ongoing engagement, people living in Twerton are being invited to attend drop-in consultation sessions at the football club where they will be able to share their ideas on what the scheme, particularly the community hub, could include.

Nick Blofeld, Chair of Bath City Football Club, said: “The consultation drop-in sessions next month will again help inform the next stage of this exciting project to redevelop part of Twerton Park, which we believe will secure the future of Bath City FC and deliver real benefits for the surrounding community.

“We are still in the early stages and we are keen to have as much input as possible from the Twerton community and those who live in the area.

“We ran a successful workshop last year where stakeholders and residents shared their thoughts and ideas on what the new development could include.

“The feedback gathered at that event has proved invaluable to the project team but now we want to give more people the opportunity to have their say, particularly concerning the community elements.

“We hope as many people as possible will come along next month and talk with members of the project team about their ideas for the community hub.”

Bath City FC will bring detailed plans and designs on the redevelopment project to the public later in the year.

All of the consultation information will also be available via: www.bathcityfc.com/twerton-park-redevelopment/.