Grammy award-winning Clean Bandit and legendary singer songwriter Van Morrison have been announced as the headline acts for The Bath Festival Finale Weekend in June. 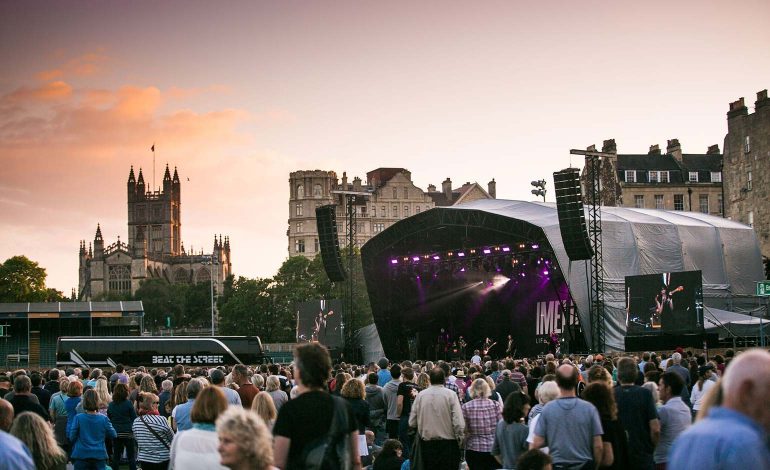 Bath Festivals and Orchard Live announced the headline acts for The Bath Festival Finale Weekend, being held on Saturday 1st and Sunday 2nd June on the Bath Recreation Ground.

Clean Bandit, who have had four Number 1 UK singles and have recently been nominated for two Brit awards, will headline the Main Stage on Saturday. 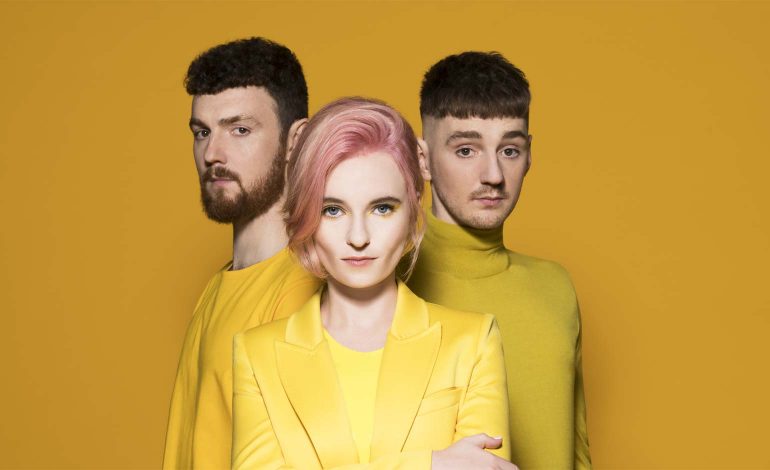 Topping the bill on the Sunday is Van Morrison, who has been delighting audiences all over the world for five decades and has recently released his 40th studio album, coinciding with a series of shows in the US. 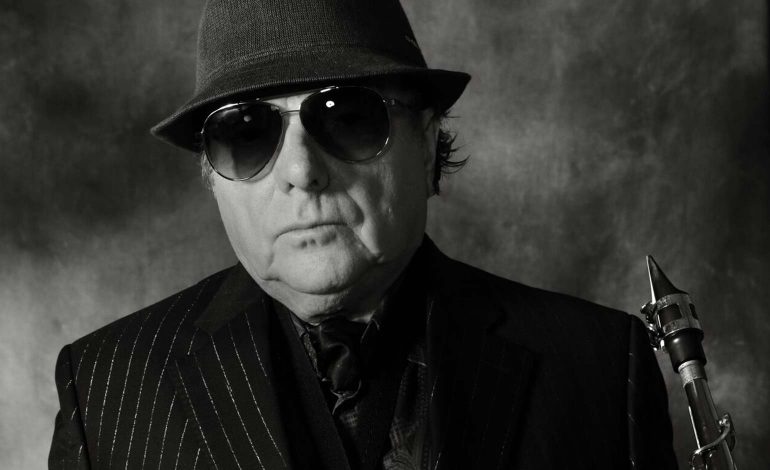 The success of that first event has prompted Bath Festivals and Orchard Live to announce a second Finale Weekend for 2019.

More announcements will be made in the coming weeks, of more acts on the line-up.

General tickets will be going on sale from Friday at 10am.

The Finale Weekend, sponsored by Bath Ales, Novia, Bath BID and Agriframes is an extravaganza of music, fun and great food and drink, with something for everyone.

There will be two music stages, a spoken word stage and a fun-filled family zone with craft, workshops, music and storytelling.

Tickets can be purchased from ticketmaster.co.uk, the Bath Festivals website www.thebathfestival.org.uk/finale-weekend, or Bath Box Office on 01225 463362.