The asymptomatic Covid-19 rapid test and collect hub based in the centre of Bath has moved to a new location, local people have been advised. 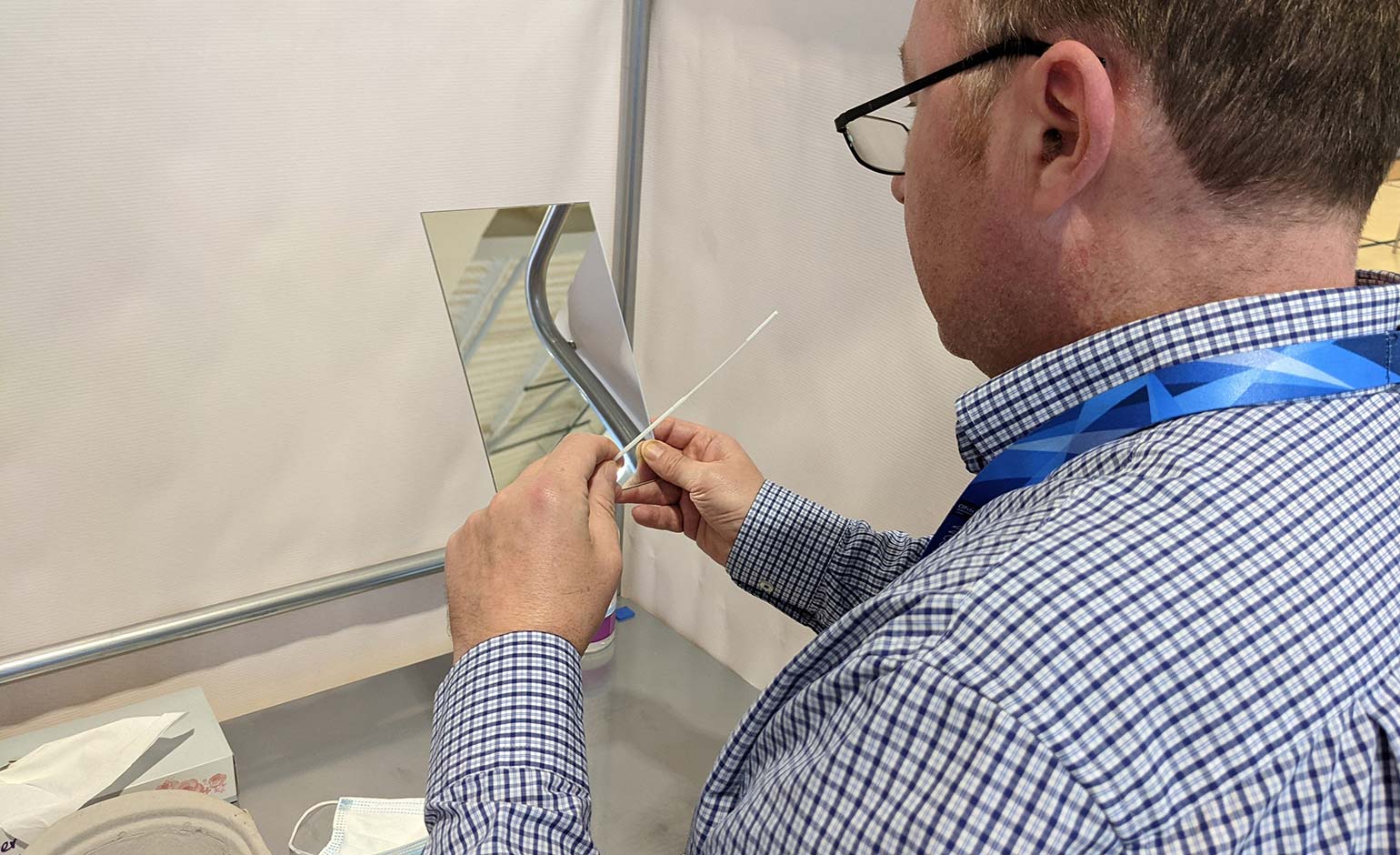 Residents, shoppers and workers in the city centre will now be able to pick up their test kits and take supervised tests at 19 New Bond Street.

The site can be found towards the bottom of Milsom Street.

The former walk-in site on Burton Street, which opened in May, closed on Saturday 18th September.

From May to August, nearly 5,000 assisted tests were carried out at the council’s test sites and more than 13,000 free test kits given out to the public.

There are now more than 40 sites across Bath and North East Somerset where people can collect a test kit, including pharmacies and the council’s one-stop shops. People can find their nearest site here.

You can also collect test kits or get a supervised test from the test and collect van, which is visiting different parts of the district until the end of October.

People can find out when the van is going to be in their area here.

“In that time, our team has given out thousands of test kits and helped to identify a number of positive cases.

“We want to continue to offer people the chance to pop in and get a test no matter whether they’re out shopping or on their lunch break.

“Testing remains a really important step in helping to identify and limit the spread of coronavirus, and it’s important that we all continue to get tested regularly, twice a week, and isolate if we test positive. Let’s look after each other – Covid-19 hasn’t gone away.”

Residents are being encouraged to continue taking a regular lateral flow test twice a week, three to four days apart to help bring case numbers down.

They can do this at one of the test centres in B&NES, either by having a supervised test or by picking up a test kit.

Opening times at the new site will remain the same as the old walk-in clinic at Burton Street, running from 8am to 5:30pm on Mondays to Fridays, and 9am to 2pm on Saturday.

You can also book online up to two weeks in advance here: www.bathnes.gov.uk/rapidtest.