The Jane Lilley Singers will be holding a concert at St Luke’s Church in Bath on 20th and 21st December, to celebrate their 45th anniversary and raise vital funds and awareness for Pancreatic Cancer Action. 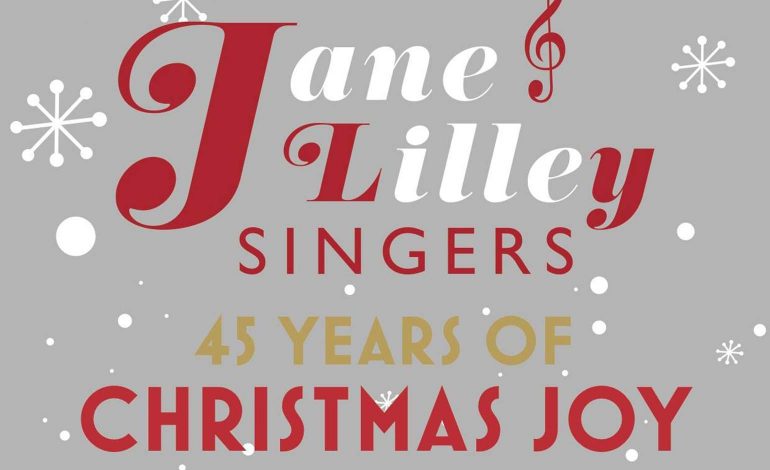 The choir will be raising awareness of the UK’s fifth biggest cancer killer as the founder, Jane Lilley, sadly lost her cousin, Sandra, to pancreatic cancer just 5 weeks after diagnosis.

Sandra sang for 41 years in the choir, who have recorded over 20 albums, along with her sister and many others.

The concert will start at 7.30pm with a complimentary glass of mulled wine before the performances.

Jane said: “We cover everything from pop to classical. We have a candlelit section as well as singing on our own or with piano. There will also be a band for the event.”

“My cousin, Sandra, who died 3 years ago had been singing with me for 41 years. She was a beautiful person with a beautiful voice.

“She died just 5 weeks after diagnosis-we still miss her hugely.”

Pancreatic cancer has a survival rate at just under 7%, which is the lowest of any cancer.

Pancreatic Cancer Action is committed to working towards earlier diagnosis of the disease so that surgery, currently the only cure, is made available to the sufferer.

Ali Stunt, Founder of Pancreatic Cancer Action, said: “We would like to thank The Jane Lilley Singers so much for helping to raise the profile of the disease.

“It is so sad that Sandra was lost to pancreatic cancer and we are sure the concert will be a great success in her memory.”

If you would like to attend the event, you can find the details on The Jane Lilley Singers Facebook page here.