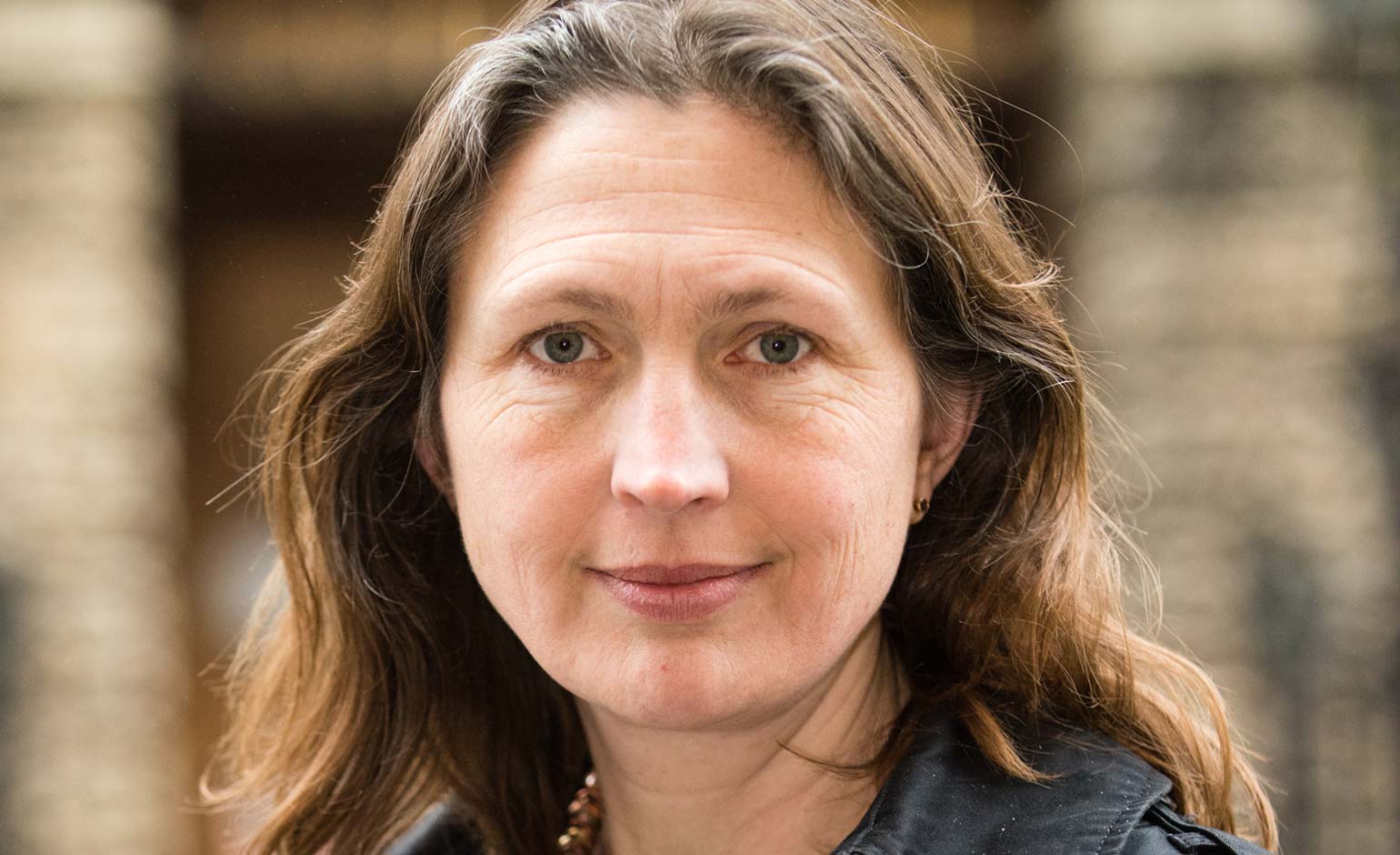 The party is seeking greater powers for Bath and North East Somerset Council and other local authorities to take action on carbon emissions, as figures show progress to cut emissions across the UK has stalled since 2016.

Highlighting the need for “action now, not promises”, the Liberal Democrats are calling for more powers for those who are “best-placed to tackle the climate emergency in their areas”.

Councillor Sarah Warren, Cabinet member for the Climate Emergency said: “The Liberal Democrats are fighting to tackle the climate emergency, here in B&NES we have a plan to achieve net zero carbon emissions by 2030.

“Local authorities are best placed to tackle the climate emergency in their area. We are calling for the Government to give local authorities more powers to take action on carbon emissions.

“This means giving us more powers to tackle congestion, invest in public transport, insulate our homes, powers over road projects to ensure they are carbon reducing, powers over the planning system so that we can insist upon zero carbon for all new build, and powers to build wind turbines.

“We need the ability to put pedestrian crossings, cycle lanes and traffic calming measures on the A roads that bisect our villages, towns and city so as make them nicer places to live.”

Wera Hobhouse, MP for Bath and Liberal Democrat Spokesperson for the Climate Emergency and Environment said: “Unlike the Liberal Democrats, this Tory Government does not have a plan to reach net zero.

“These statistics prove – yet again – that we’re not making anywhere near fast enough progress to tackle the climate emergency.

“We need climate action now, not promises to act tomorrow. Climate action delay is no better than climate change denial.

“The next generation are looking to us and we have a duty to act.”