Midsomer Norton Heritage Railway is on track to become one of the best in the country. 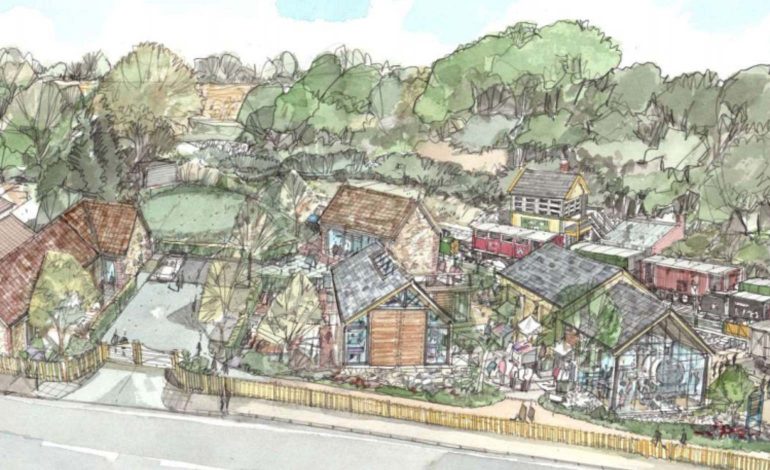 Trustees acquired the lease on the site in 1995 and in 2001 set out an ambitious vision to attract 20,000 people a year but fell well short, averaging just 4,000 annual visitors.

They have drawn up plans to secure significant investment they say will be a major boost for the town, but needed endorsement from councillors.

The outline application was met with “vehement” opposition from Westfield residents who feared Midsomer Norton’s gain would be their loss – but councillors approved it with little debate.

“The trust has developed an application with an outward-looking vision which focuses on the railway station, but also considers the other tourist assets in the areas and in the town.

“The trust wants to promote a more holistic experience for a wider group of visitors.” 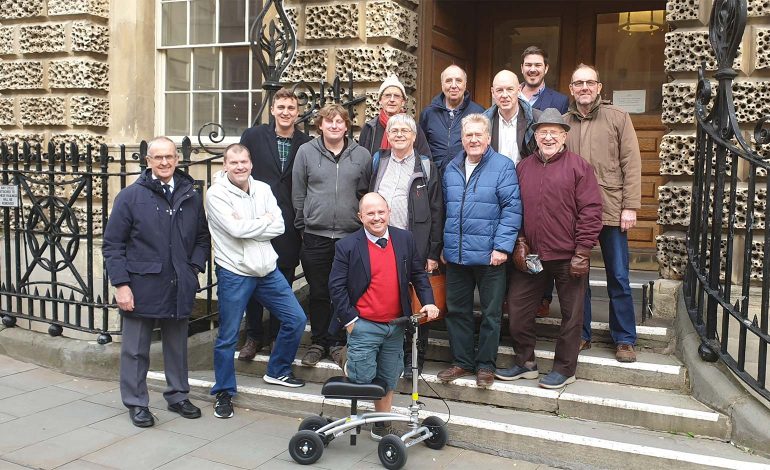 The Somerset and Dorset line closed in 1966 but there are hundreds of enduring enthusiasts who are keen to preserve it. The trust’s headquarters are in the old station buildings in Midsomer Norton.

There is around three-quarters of a mile of railway and the trust is fundraising to extend it, but a lack of repair facilities for locomotives and carriages mean there are “severe restrictions” on the rolling stock it can borrow.

That issue will be addressed through the construction of a new 700sqm maintenance shed, while the existing maintenance shed will be extended to create a tourist hub with refreshments, retail facilities and meeting spaces.

There will also be a new museum and an education room, while the stables will be converted into two one-bed units of tourist accommodation to bring in valuable extra income.

Mr Marchant added: “The outline application is essential to have in place prior to submitting funding bids.

“With your help in approving this application, the trust will be able to move forward in making funding applications to invest in detailed applications.

“The trust is highly optimistic that the station will be a significant factor in improving the economy of Midsomer Norton, and we need your assistance to do that.”

The application was met with 121 letters of support and 31 objections.

Councillor Eleanor Jackson said Westfield Parish Council was “vehemently opposed” to the plans amid concerns the already congested roads would become even worse.

She said there were parking issues that would be exacerbated, and fears the “beautiful vista” across the countryside would be lost, adding: “They feel the gain for Midsomer Norton will be the loss for Westfield residents.”

When the debate opened, Cllr Sally Davis’ proposal for the application to be approved was backed by the committee.

It will be followed by a reserved matters application that sets out the details of the proposals.

Reacting to the committee’s decision, trust chairman Stephen Lacey said: “We’re over the moon. This is a ground-breaking moment for the trust and our future development.

“We’re looking forward to working with the council and reviving the railway.

“Over the last four years we’ve had a lot of new blood come in, with a revised ambition to see this railway succeed and become an integral part of the community.

“Other heritage railways have done unbelievable things for towns.

“We want to become one of the premier heritage railways in Somerset, if not the UK.”