The Birmingham 2022 Queen’s Baton Relay will be coming through Bath this July, as part of its final journey through England. 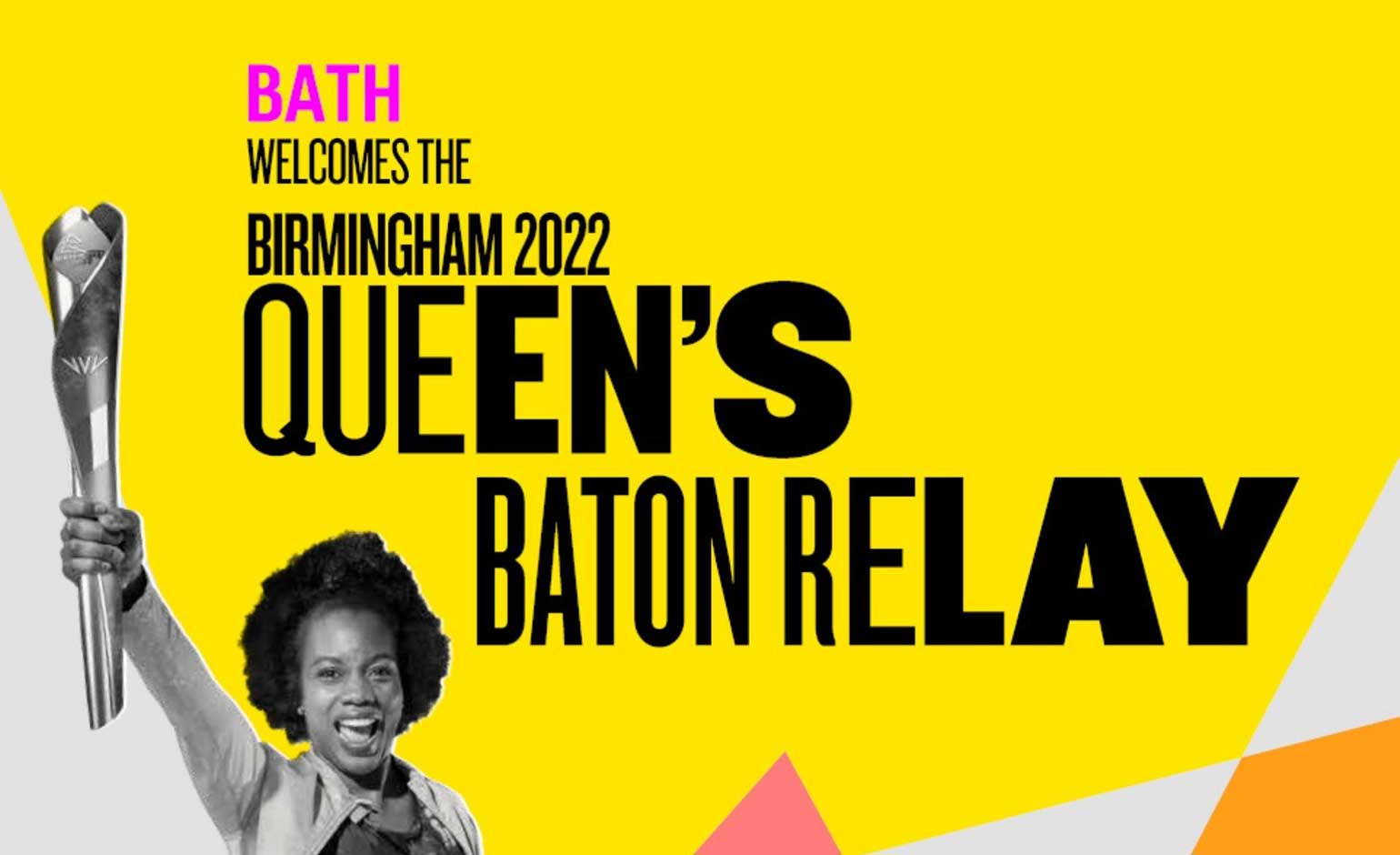 Birmingham 2022 is hosting the 16th official Queen’s Baton Relay, a journey which brings together and celebrates communities across the Commonwealth during the build-up to the Games.

In England, the Queen’s Baton Relay will provide the opportunity for communities to experience the excitement for Birmingham 2022, ahead of the 11 days of sport.

The Queen’s Baton Relay will travel the length and breadth of England for a total of 29 days, before culminating at the Opening Ceremony for Birmingham 2022 on 28th July 2022.

Starting on Thursday 2nd June, the Baton will spend four days in London, coinciding with the Queen’s Platinum Jubilee Weekend.

It will then resume the international journey and return to England on Monday 4th July to commence a 25-day tour.

On Tuesday 5th July, Bath will officially welcome the Baton.

During its time in the city, the Queen’s Baton Relay will visit The Royal Crescent and The Roman Baths.

“We are also thrilled to welcome and honour our local Batonbearers, who have each made remarkable contributions to their communities here in Bath and North East Somerset.

“Starting at the stunning Royal Crescent, The Queen’s Baton Relay will travel into the city arriving at the world-renowned Roman Baths taking in along the route some of the finest sights of our wonderful city.”

Thousands of Baton bearers, each with inspiring backgrounds and stories, will have the honour of carrying the Baton during the journey through England, including those nominated in recognition of their contributions to their local community, whether that be in sport, education, the arts, culture or charity.

Between 40 and 130 Baton bearers will carry the Baton each day, and the Relay will reach hundreds of villages, towns and cities during its tour of the country.

Two of the confirmed community Baton bearers in Bath and North East Somerset, are Ed and Lois Jackson who were nominated for setting up ‘Millimetres 2 Mountains’, an initiative taking people with physical and mental ill health on mountain expeditions to aid recovery. 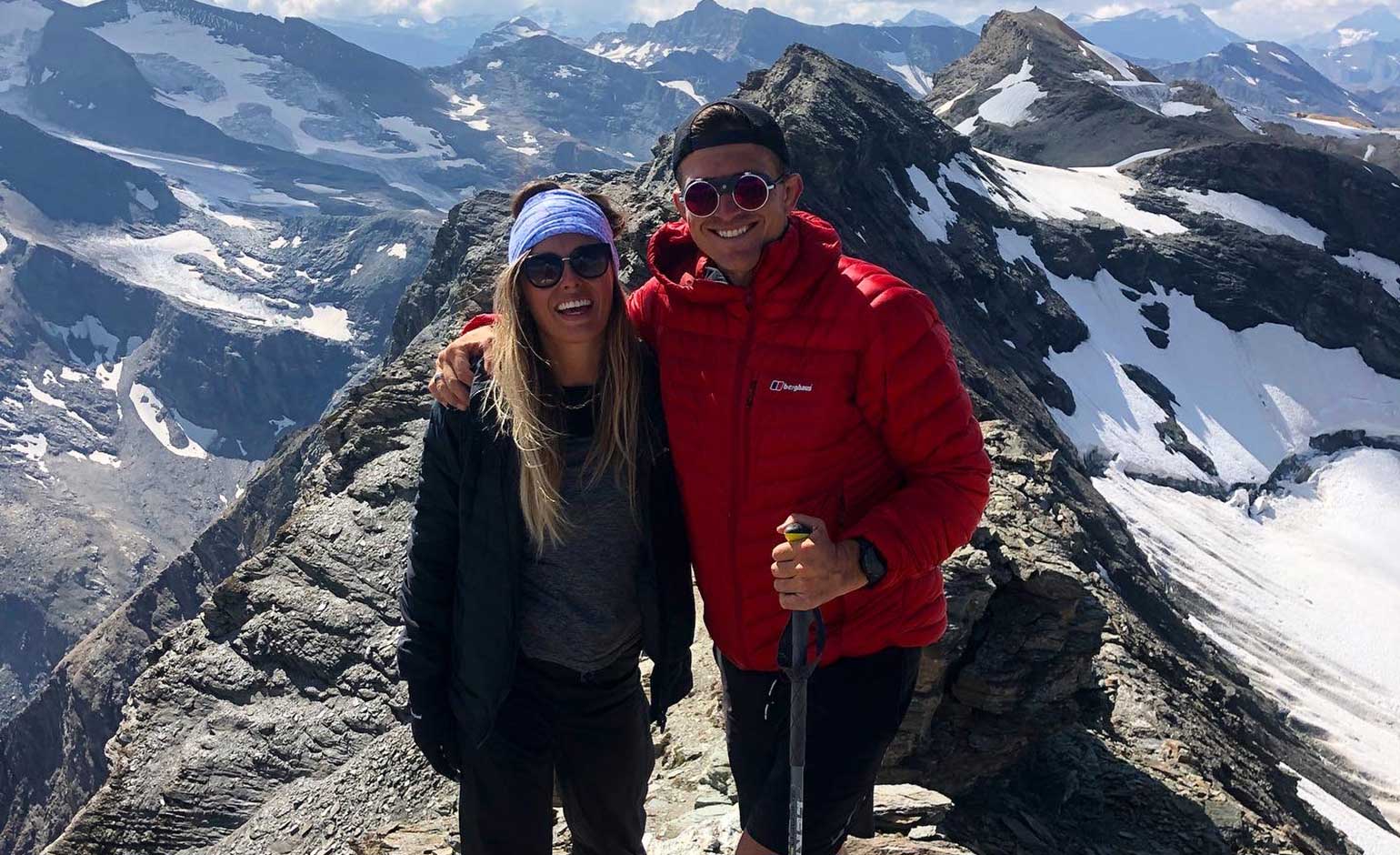 Ed, a former rugby player, was left quadriplegic after a diving accident. After extensive surgery and rehabilitation, he took on a climb of Mount Snowdon, and during lockdown climbed the equivalent height of Everest by walking up and down the stairs, raising more than £50,000 for ‘Wings For Life’.

Encouraged by his wife Lois, a Sports Coach and Life Coach, they set up their own foundation to help others facing adversity undertake similar climbing challenges.

Lois said: We are really excited about this opportunity to play a part in the amazing Queen’s Baton Relay. It was such a surprise to even be nominated so to be able to walk through our home city with the baton will be a real honour.”

The Birmingham 2022 Queen’s Baton Relay began at Buckingham Palace on 7th October 2021, when The Queen placed Her Message to the Commonwealth into the Baton and passed it to four-time Paralympic gold medallist Kadeena Cox, who had the honour of being the first of thousands of Batonbearers to carry the Baton.

The dates of when the Baton visits each region are:

Phil Batty, Director of Ceremonies, Culture & Queen’s Baton Relay, said: “Whilst the Baton has been travelling across the Commonwealth, we have worked closely with Local Authorities in England to devise a route that engages with hundreds of communities, passing sport venues, historic sites, local schools and Areas of Outstanding Natural Beauty.

“Yet the Queen’s Baton Relay is far more than just a journey. It symbolises connecting people from every corner of the Commonwealth, celebrates Batonbearers who take on challenges, and marks the countdown the biggest sporting event in West Midlands history.

“And by the time the Baton returns to England for the final leg, 71 nations and territories will have already experienced the magic that comes with it.

“We hope that communities across the country join the excitement, attend events near them, line the streets to cheer on our incredible Batonbearers and celebrate the Birmingham 2022 Commonwealth Games.”

Commonwealth Games Federation President Dame Louise Martin DBE said: “The Queen’s Baton Relay symbolises hope,?solidarity?and collaboration across the Commonwealth at a time when it is needed most.

“It continues to inspire people wherever it goes and creates huge excitement for Birmingham 2022 as it journeys towards the Commonwealth Games Opening Ceremony on July 28.”