Breathing Space, the Bath-based team behind the popular Bike Bath cycling event, has announced the launch of a brand new challenge this autumn. 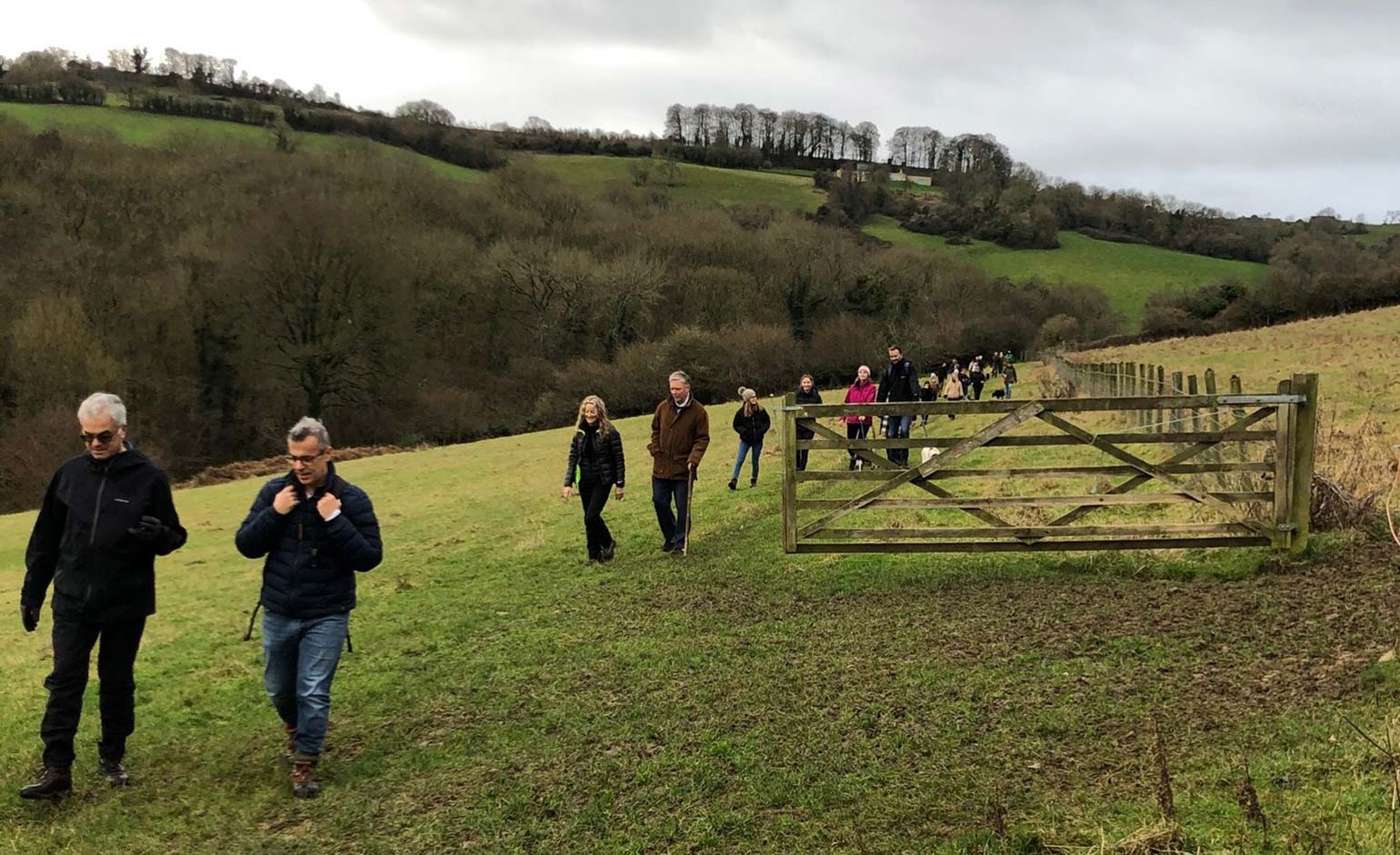 The Bath Marches will take place on Saturday 3rd October 2020, starting and finishing in Bath and comprising of 2 challenge walks or “Marches” of 9 or 15 miles.

The routes will follow established footpaths, with the terrain presenting plenty of ups and downs, and good levels of fitness will be required by all those taking part.

Along the routes, local, natural, and military history will be featured on display boards, and the support team will manage optional “Team Challenges” for groups at checkpoints.

The event aims to appeal to locals and visitors of all ages and abilities, including groups of friends or individuals, serving or former services personnel, corporate and school teams.

The organisers hope to see a mix of “Marchers” on the day.

Richard Best of Breathing Space, one of the team behind The Bath Marches said: “As a result of the Coronavirus pandemic, many people across the country have been spending more time being active outside – with walking and cycling more popular than ever.

“The Marches will be a great event for those looking for an incentive to maintain their (or their family’s) active lifestyles and take part in a new challenge in the South West.

“Our Bike Bath event, which was sadly cancelled this year, has seen over 12,000 cyclists join us in the city over the years, so we know the appeal of mass participation events.

“My colleague, Darroch Davidson – also a former Army Officer – and I have shared the idea with a wide range of stakeholders in the region including, local schools, businesses, the universities, our respective military networks and those who live close to the routes and have been really encouraged by the positive response that we have had.”

More details can be found at www.bathmarches.co.uk.

Richard continued: “We welcome the involvement of all charities but are particularly grateful to the Royal Navy and Royal Marine Charity, the ABF, Soldiers’ Charity and The Royal Air Force Benevolent Fund who are promoting the event to their networks across the region and beyond.

“We hope that those planning to take part in October now start to increase their walking, get themselves fitter and encourage friends, family and work colleagues to do the same.

“We hope that the “Marcher’s Medal” awarded to all finishers will be something to cherish!”

Colonel Peter Bates, OBE Regional Director of the Soldiers’ Charity covering the 7 counties of the South West added: “It is a great pleasure for The ABF, the Soldiers’ Charity (The Army’s National Charity) to be associated with Breathing Space and their Iconic Walking Events including the Bath Marches Project, which happens as we have just been celebrating our 75th anniversary.

“I know the event will be well supported by the military and all our supporters and hope it reaches out to a host of others.

“We all know it is the taking part that counts but I’m also convinced that some people will try and race the route! And why not! Good luck to them all.”