The Bath-based Natural Theatre Company has announced the return of their popular theatre school this autumn, after its most successful summer term ever. 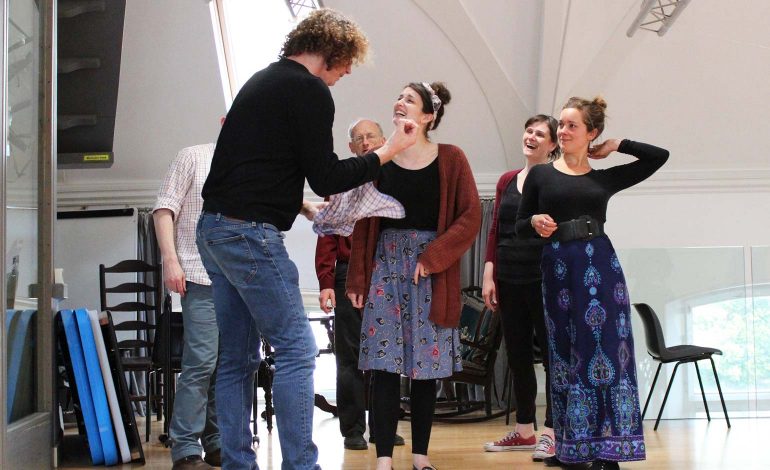 The theatre school provides an alternative to traditional drama classes, by teaching the trademark comedy style of the Natural Theatre Company which has been creating performances from its home in Widcombe, Bath for nearly fifty years.

In April this year, the Naturals launched a brand-new ten-week programme for adults, alongside their existing Young People’s Company.

These classes offered adult students the chance to learn from award winning director Andy Burden, whilst having fun and learning new skills away from the stress of daily life.

The adult classes will be returning by popular demand this September, with the addition of advanced adult classes which offer those with previous performance experience the chance to build on their skills.

Also returning will be classes for young people, aged 11 – 18. The ever-popular Youth Theatre will provide young people with the chance to explore their creativity, play with costumes and learn from professional actors.

One parent said: “We think what you all do is fantastic. Our son had never had the confidence to join a drama group before, and now this is one of his favourite activities”.

In previous years, the Young People’s Company have had the chance to appear on BBC Points West and perform at the Royal Crescent’s 250th Anniversary celebrations.

For more information about what’s on offer, and when, visit: www.naturaltheatre.co.uk.