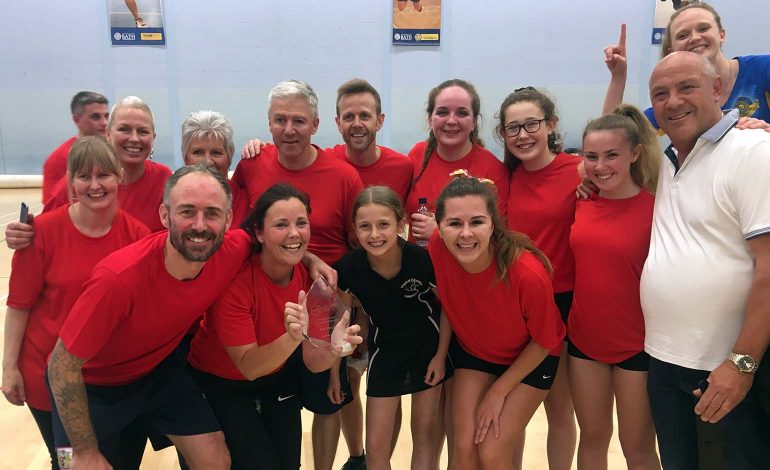 Supported by Team Bath Netball and hosted in the Sports Training Village at the University of Bath, eight teams from local businesses took part alongside one pro player from Team Bath who was allocated to each team.

Following a fast-paced tournament with friendly banter, the trophy was secured by St. John’s Foundation, who triumphed in a thrilling final with Richardson Swift.

Sean McDonough. Partner at Mogers Drewett said: “A huge thank you to the players for their effort and the spectators for their support.

“We are hugely grateful to everyone who contributed to the £2,000 raised for Dorothy House Hospice, a local charity that is close to our hearts. 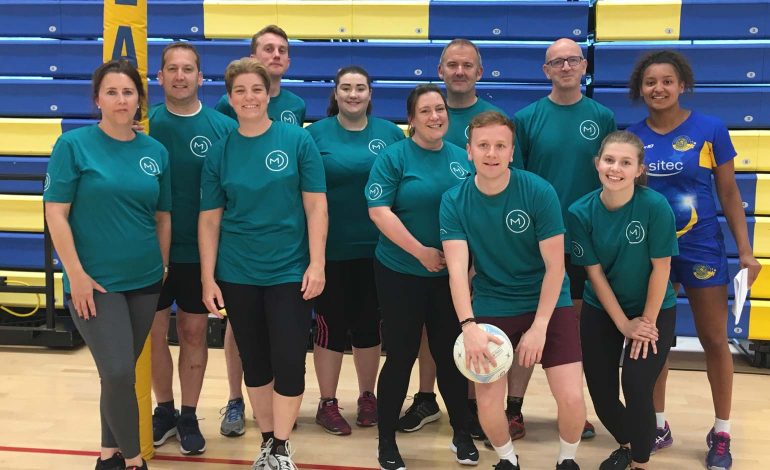 “It was great to see the standard of play improve on last year, where some teams had even managed to get in some practice! The Team Bath Netball players were excellent coaches and brought plenty of fun and competitiveness to the event.”