Children’s Hospice South West, providers of palliative, respite and end of life care for children and families, have said they are delighted with the support it received at the 2019 Bath Half Marathon. 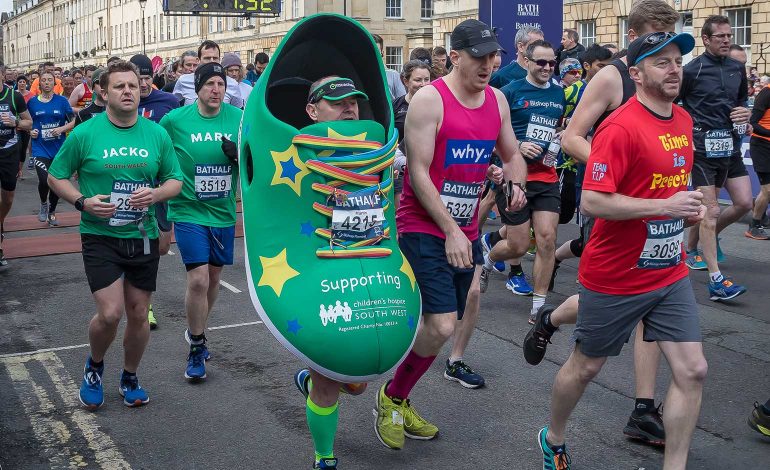 The charity, known as CHSW, had a team of 240 runners at the event on Sunday 17th March, which included 49 runners from Bath-based Rotork.

Hollie Thorogood, Events Fundraiser at CHSW said, “We were delighted to have been the Local Charity of the Year for the 2019 Bath Half Marathon and what better way to celebrate than by having 240 Team CHSW runners; our biggest team yet!

“The support all along the route was phenomenal and we hope to have just as big a team take part next year!

“It was a pleasure being there on the day to support our runners, and to see so many happy faces spreading the word of Children’s Hospice South West. 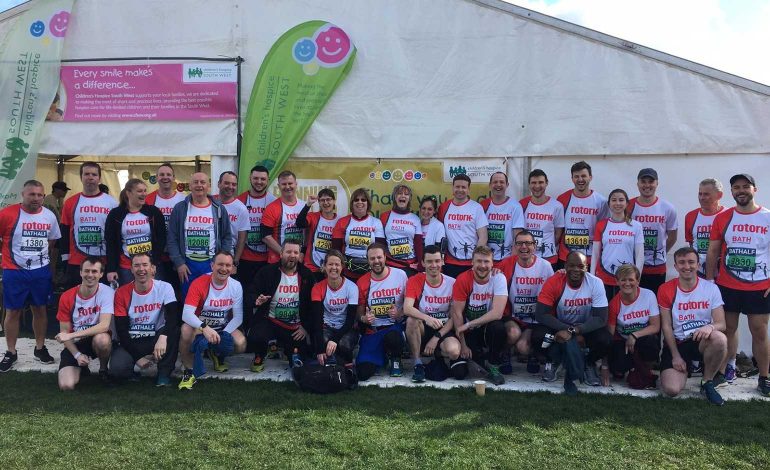 “We’d like to thank each and every one of them who took on the challenge and raised vital funds for us.”

CHSW hopes to raise £65,000 from the event, which could go towards paying for 24-hour doctor care for one year at one of its hospices.

With three hospices across the South West – Little Harbour in Cornwall, Little Bridge House in Devon, and Charlton Farm in Bristol, it costs over £10.5 million a year to keep them open, and it’s thanks to its fundraisers and supporters throughout the South West that it can continue to provide their exemplary care.

If you were inspired by any of the runners, and would like to take part and run for CHSW in the Bath Half Marathon 2020, places are available on CHSW’s website at https://www.chsw.org.uk/event/bath-half-marathon-2020.